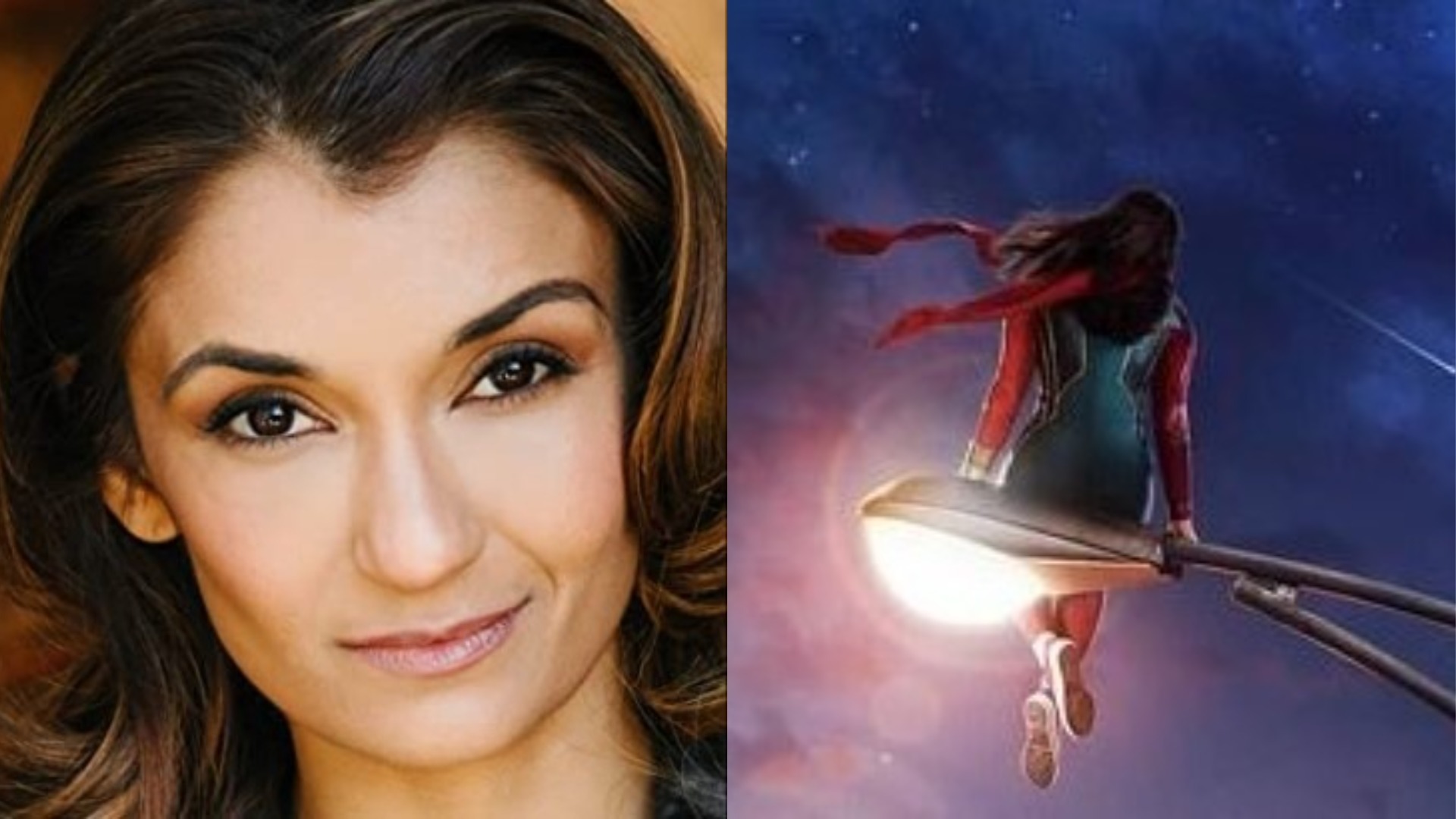 Yesterday, the first trailer for the upcoming Disney+ series Ms. Marvel dropped on the Marvel Entertainment YouTube channel. It featured Iman Vellani as Kamala Khan and some new-looking powers for the hero. Additionally, recent information from Deadline indicated that Anjali Nihmani is in the cast of the show which was later confirmed on Twitter by Nihmani herself. The only question we have now is who Nihmani will be playing in Ms. Marvel.

If you take a look back at the reveal trailer from yesterday and sift through it frame by frame, you won’t see Nihmani. As of right now, there has been no indication of who she will play in Ms. Marvel.

And if you’re trying to speculate about who she’s going to play based upon her previous work, then good luck. Nihmani has done voice acting work in massive games like Symmetra in Overwatch and Rampart from Apex Legends. On top of that, she has also appeared in major TV shows like The Sopranos and Modern Family.

Even beyond that meager sample of her impressive acting credits, she has an extensive history of playing both heroes and villains. Nihmani’s flexibility only makes it that much more difficult to predict who she will appear as in Ms. Marvel or even what kind of role she’ll have.

It looks like we’ll just have to wait to figure it out with the rest of the MCU fans when Ms. Marvel launches on Disney+ starting June 6. If you’re not familiar with this show, then you can check out the official synopsis down below:

Ms. Marvel, launching on Disney+ in Summer 2022, is a new series that introduces Kamala Khan—a 16-year-old Pakistani-American growing up in Jersey City. A great student, an avid gamer and a voracious fan-fiction scribe, she has a special affinity for superheroes, particularly Captain Marvel. But Kamala struggles to fit in at home and at school—that is, until she gets super powers like the heroes she’s always looked up to. Life is easier with super powers, right?

And if you can’t wait that long for new MCU content, then you’ll want to check out our latest on the upcoming Moon Knight TV show and Doctor Strange in the Multiverse of Madness.