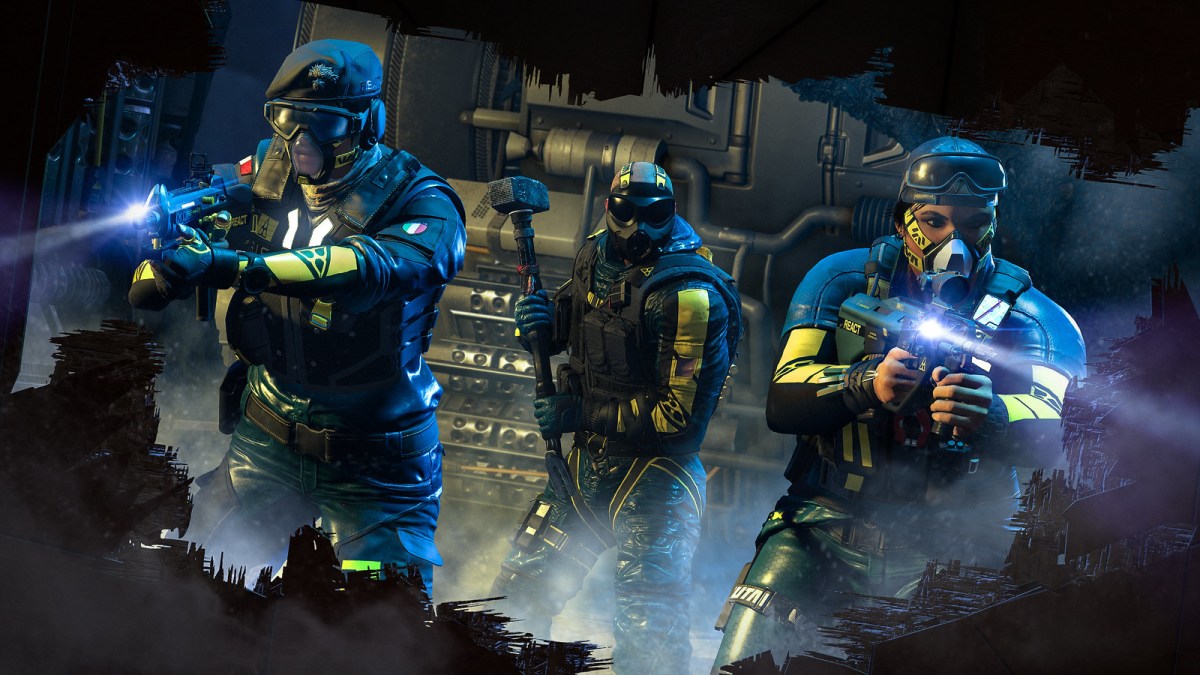 Rainbow Six Extraction has arrived, bringing some tactical PvE shooter action to our screens. The game is best experienced with two other friends in co-op, though it is also possible to play solo. If you find your friends are on lots of different platforms, the good news is the game has crossplay compatibility, too. But where things aren’t as clear is for PC players, where they may be wondering if Rainbow Six Extraction is available on Steam, and if so, why not?

Is Rainbow Six Extraction on Steam?

Unfortunately, no. Rainbow Six Extraction is not available on PC digital storefront, Steam.

Instead, PC players will need to either purchase the game via the Uplay app — Ubisoft’s own storefront also known as Ubisoft Connect — or from the Epic Games Store.

This appears to be a result of an exclusivity deal that means the game can only be purchased on PC via Epic Games Store. This has been the case with a number of Ubisoft’s more recent releases, including but not limited to Assassin’s Creed Valhalla and Riders Republic.

At the time of writing, it remains unclear whether or not Rainbow Six Extraction will ever make its way to Steam. Fans on the Rainbow Six subreddit have voiced their displeasure over the game — and other Ubisoft titles — not being available on Steam to buy. Fingers crossed, with a little bit of luck, Ubisoft and Steam can reach an agreement to bring the games to the popular digital storefront once more.

That’s everything you need to know on whether or not Rainbow Six Extraction is on Steam. For more tips, tricks and guides, head over to our wiki or see more of our coverage on the game below.