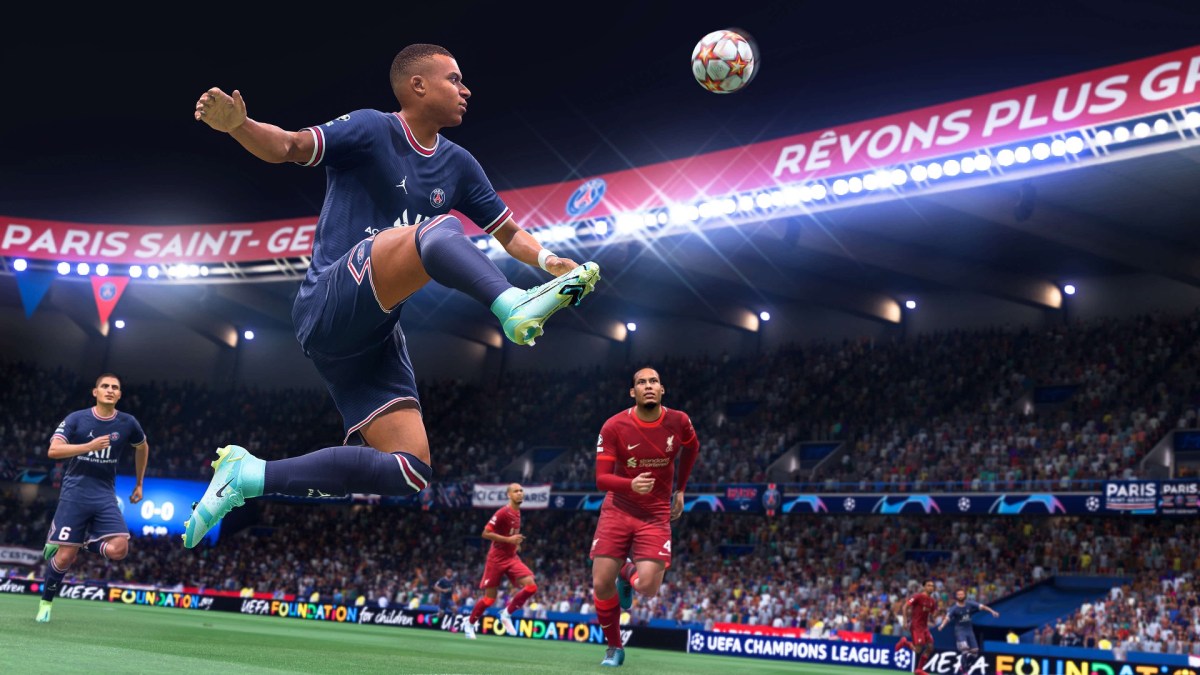 The number of players in FIFA 22 is staggering. Containing pretty much all of the top leagues around the world and a few of the divisions below them, the roster is stacked with iconic names like Lionel Messi and Cristiano Ronaldo, right down to the lower league legends such as Wigan’s Thelo Aasgaard. Sometimes, these players can be incredibly overpowered, simply because they fit in with the game’s meta. In this guide, we’ll be running you through whether or not Senegalese striker, Khouma Babacar is in FIFA 22.

Is Khouma Babacar in FIFA 22?

Yes, Khouma Babacar is in FIFA 22 and can be bought in both the Career Mode and Ultimate Team. Additionally, you can play with him in a Kick Off game by playing with his current team, U.S. Sassuolo Calcio.

Sassuolo are an Italian team playing in the Serie A top division. Though, it’s worth noting that currently, Babacar isn’t a regular starter for the team.

Still, if you’re looking to use the Senegalese striker, you now know where you can find him.

That’s everything you need to know on whether or not Khouma Babacar is in FIFA 22. For more tips, tricks and guides, head over to our wiki or see more of our coverage on the game below.