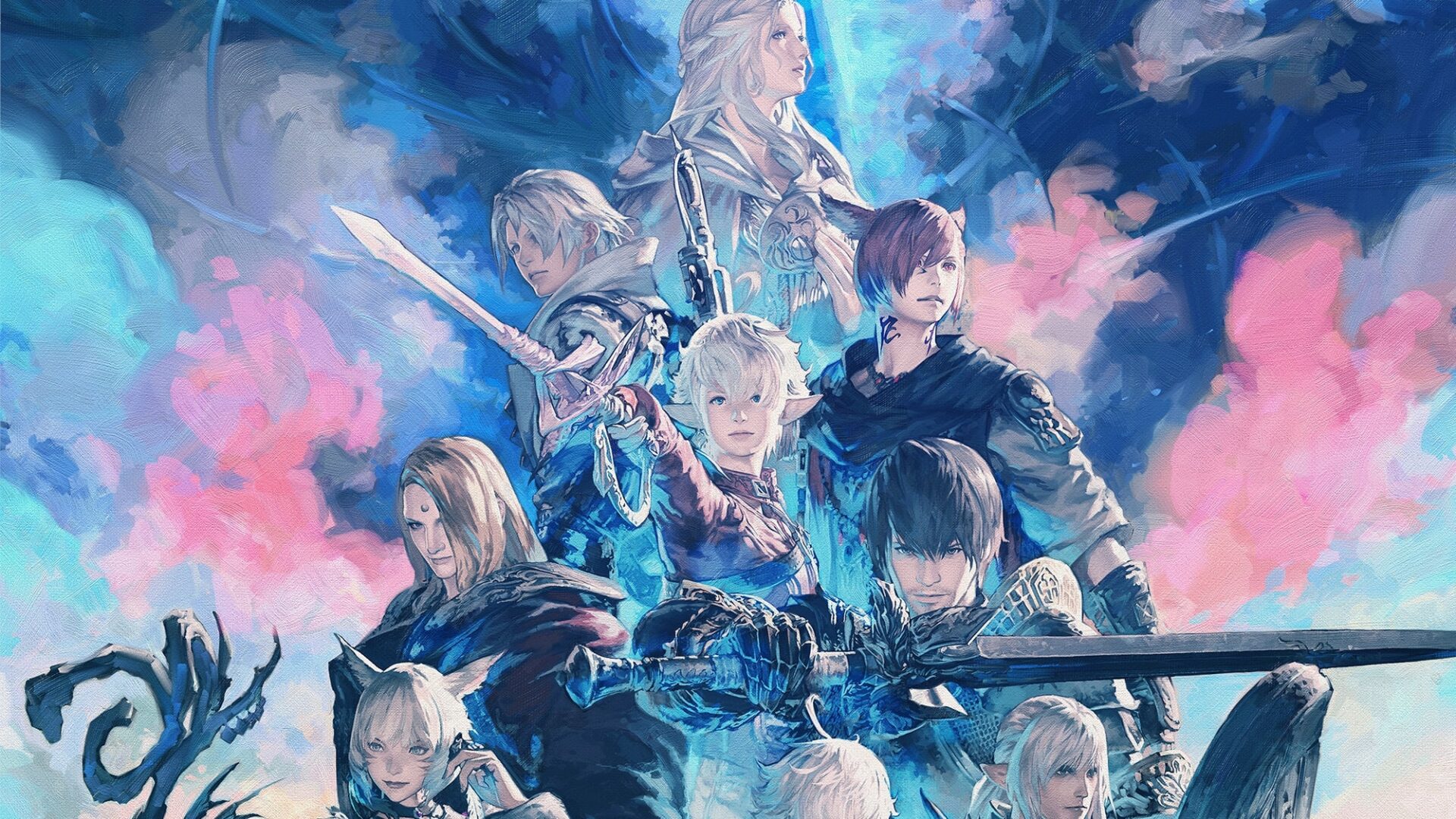 Final Fantasy XIV: Endwalker is here, and it’s brought more than a few changes to the game that might come off as a bit confusing at first. If you’re wondering what exactly happened to belts in FFXIV: Endwalker, we have all the details you need right here. Read on to find out everything you need to know.

What Hapened to Belts in FFXIV: Endwalker

A number of changes have been made when it comes to belts in Endwalker, as you may have noticed. They’ve essentially been phased out in various ways.

As for the market board, belts can’t be bought, sold, or traded anymore. Any that are up for auction won’t appear and must be removed by the owners, and belts that are part of a set won’t be sold either.

As part of the phasing out and removal of belts, they can also no longer be crafted, and their recipes can’t be obtained from the armorer, weaver, and leatherworker crafting logs. Though, crafted belts made before the 6.0 patch will still count towards crafting achievements.

And finally, as of Endwalker, belts will no longer appear as rewards from quests, dungeons, raids, treasure hunts, or guildleves. If you’re looking to read up on all of the specifics on every single change happening with belts, you can view the 6.0 patch notes right here.

That’s everything you need to know about what happened to belts in FFXIV: Endwalker. Be sure to search Twinfinite for more tips, tricks, and other guides on the game if you’re looking for more pointers.

You can also have a look at the related articles below to find more of our content covering the Endwalker expansion as we put more hours into it.