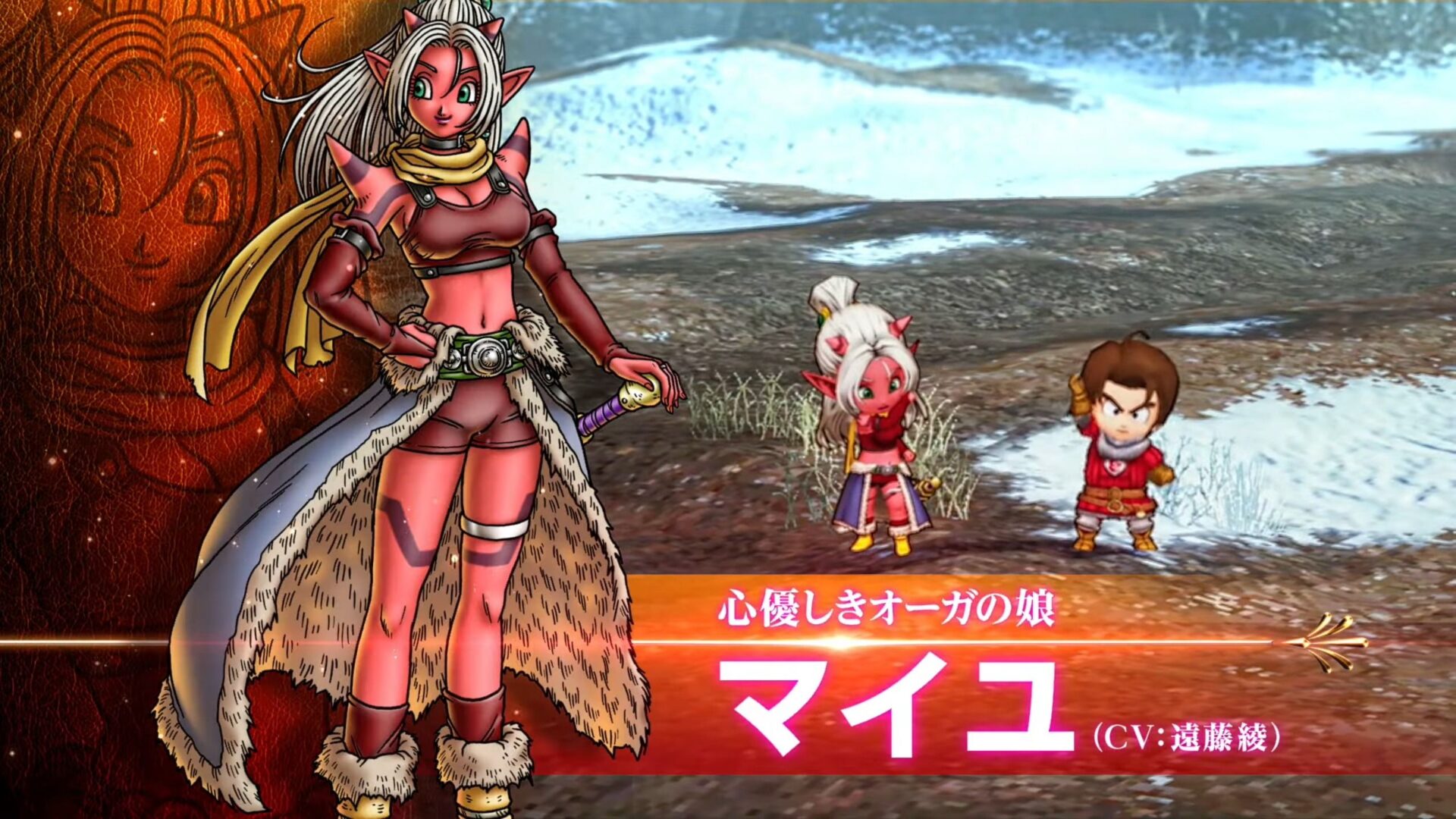 Today Square Enix announced that it has decided to delay the Japanese release of Dragon Quest X Offline to the summer of 2022.

According to the developer, the delay has been determined by the need to further improve the game’s quality in order to present it to the fans in perfect conditions.

The DLC portraying the story of the first expansion “The Sleeping Hero and the Guided Allies” has also been delayed and will launch in Japan in the fall of 2022.

Below you can check out a trailer, even if it’s the same released in October without the release date.

You probably have read all the mentions of “in Japan” in the article, because the game has not been announced for the west and it wasn’t included in Square Enix’s western Tokyo Game Show programming, which isn’t a good sign in the perspective of a localization. It’s quite likely that, like its online version, Dragon Quest X Offline will remain confined to Japan.

Of course, never say never, as one would argue that this would be the perfect chance to let western fans experience the Dragon Quest stories they have been missing, but for now, a localization seems unlikely. All we can do is keep asking and hoping.