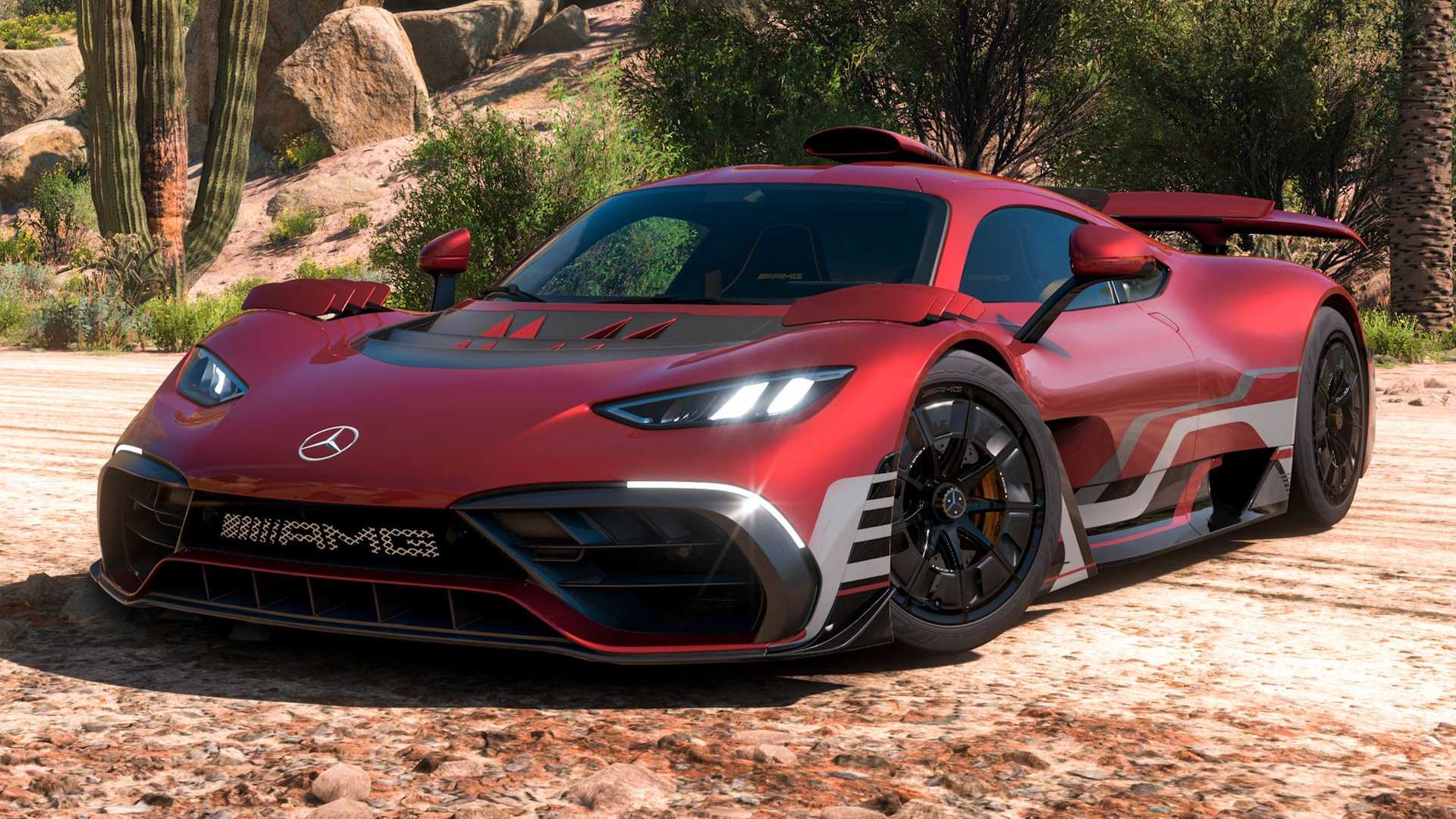 At the very beginning of your time in the Horizon Mexico festival, you’ll create your character’s appearance. There are a bunch of presets here for their face, hair, hair color, eye color and any prosthetics you may want to give them. However, just because you’ve chosen how they look and confirmed it, doesn’t mean you can’t change character appearance in Forza Horizon 5 should you ever fancy a bit of a change. Time for a haircut anyone?

To change how your character looks, you’ll need to go to either the Festival Site, or one of the houses you’ve purchased across the festival, here, go to the ‘My Festival’ tab and you’ll find the option to ‘Customize Character.’

Select this and then you’ll be taken back to the character creation screen, allowing you to change each and every one of the options you chose at the beginning of the game. You may need to press LB to shift over to these tabs, rather than the clothing options.

If you’re simply looking to make use of those clothes and outfits you’ve been earning from Super Wheelspins and Wheelspins, you can do this from your House and Festival Site menus, too.

Select the Customize Character option and then you’ll be able to go through the various tabs for different bits of clothing. Here, you’ll be able to change the upper body clothing like t-shirts, tops, and hoodies, as well as pants, shoes, and accessories to really make your personal flair stand out when you’re celebrating on the podium.

You can equip any clothing items you’ve already unlocked, and even purchase some of them if they have a price listed in Credits in the bottom right-hand corner.

When you’ve finished creating your look, simply back out of the menus and your character will retain all of the appearance and clothing changes you’ve made. Now it’s time to get back out on the open roads and win those races.

That’s everything you need to know on how to change character appearance in Forza Horizon 5. For more tips, tricks and guides, search for Twinfinite, or see more of our coverage on the game below.