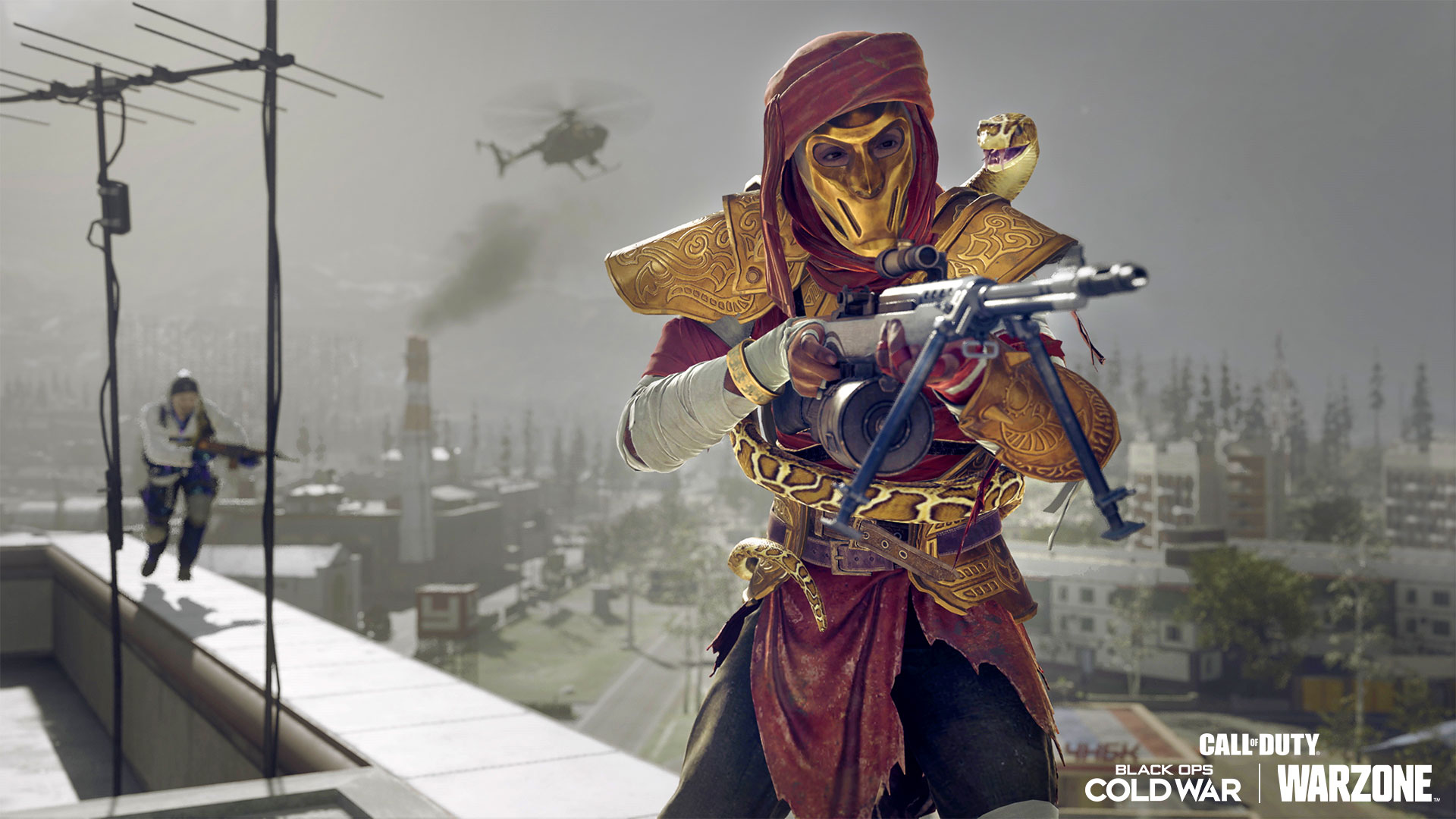 With the release of Call of Duty: Vanguard on the horizon, popular Battle Royale title, Warzone, has just released a number of weapons from the WWII-based game into its rotation. These are the STG and M1 Garand, two of the most popular and iconic weapons from the time period. In this guide, we’ll be running you through how to get the Vanguard guns in Warzone, so you can put them to good use and rack up some eliminations.

Sledgehammer Games has added the STG and M1 Garand into Warzone via the Season 6 Battle Pass, among a number of other cosmetics and items from the upcoming game, Call of Duty: Vanguard.

Getting the STG & M1 Garand Vanguard Guns in Warzone

These are both variants of the popular AR, with attachments and loadouts that unfortunately cannot be modified until Vanguard releases and Warzone fully integrates with the new CoD title later this year.

It’s worth noting that if you’ve already reached these Tiers in your Season 6 Battle Pass through leveling up in Black Ops Cold War or Warzone already, then these Vanguard Guns will automatically unlock and be made available for you in Warzone.

You can read more about the STG & M1 Garand in Warzone, alongside the other 20 rewards from the upcoming CoD title in the official blog post here.

That’s everything you need to know on how to get the STG & M1 Garand Vanguard Guns in Warzone. For more tips and tricks, head over to our wiki, or see more of our coverage on the game below.