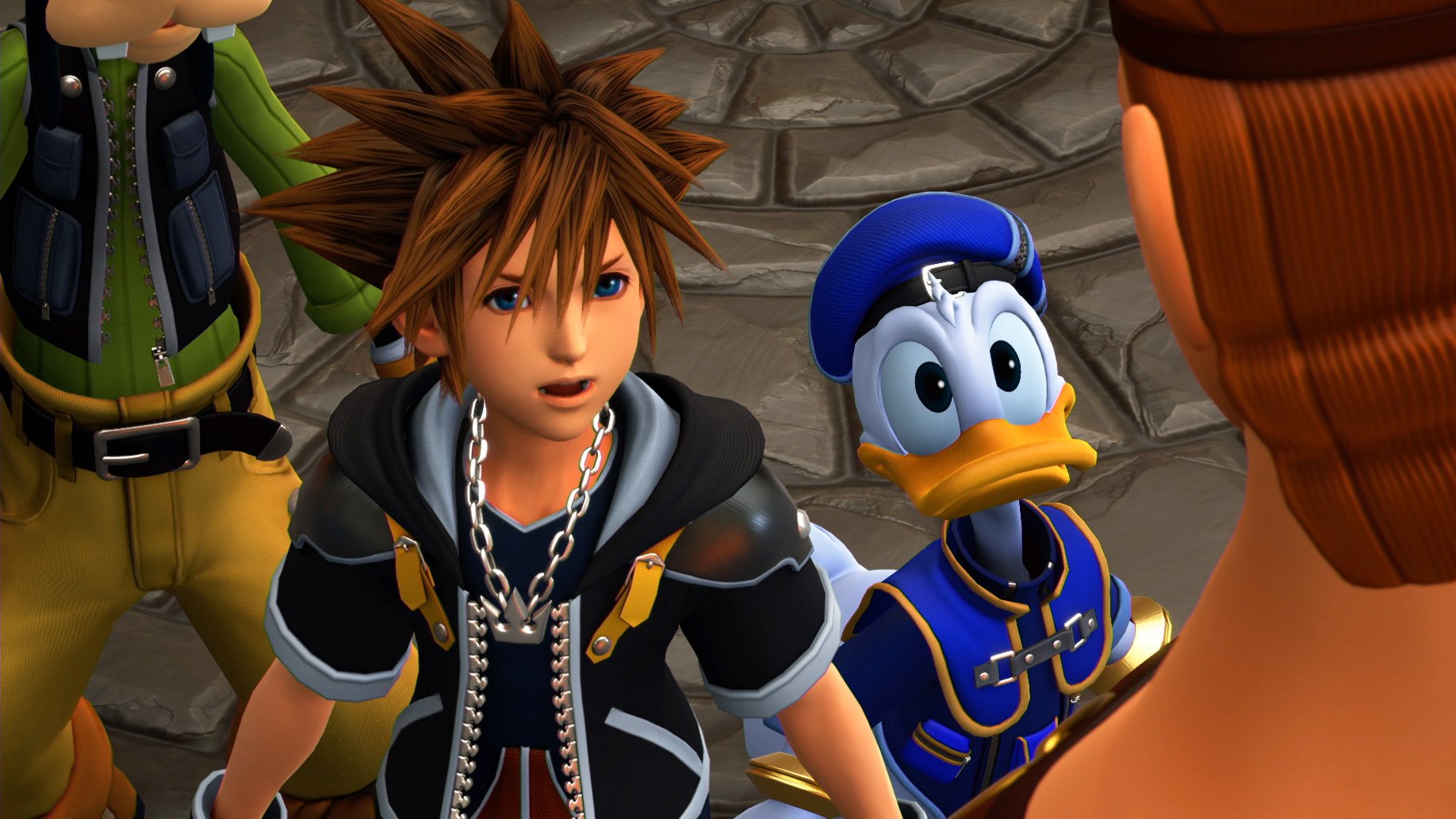 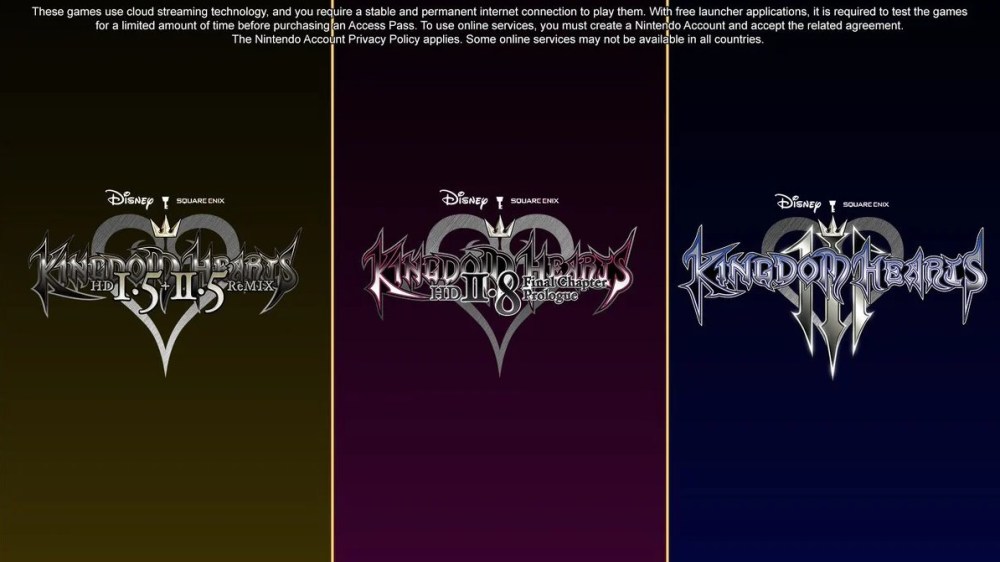 The caveat to this announcement, however, is that they’ll only be playable in their Cloud Versions. Native support for the Kingdom Hearts titles on Nintendo Switch is apparently ‘undecided,’ according to series producer Ichiro Hamaza in an interview with Nintendo Life.

Unfortunately, that doesn’t seem to be the case. Square Enix doesn’t have any plans to bring the third game over to the hybrid console anytime soon. In fact, they aren’t even considering the idea of bringing it over until it launches on the other two consoles first.

In a previous interview with IGN, Kingdom Hearts 3 director Tetsuya Nomura had this to say about a Nintendo Switch port:

“The Nintendo Switch is definitely a very interesting piece of hardware, but if we lightly say, ‘Oh yeah, we’ll be on the Nintendo Switch,’ I’m sure people will come back and say, ‘But what about the PS4 and Xbox One?”

“We want them out first. Don’t focus on other platforms. So for now, we want to focus on what platforms we’ve already announced we’re going to be releasing Kingdom Hearts 3 on. And so after, perhaps, maybe we can start thinking about other possibilities.”

That being said, Switch owners shouldn’t lose hope for a potential port in the near future. With the PS4 and Xbox One console versions finally launching later this month, there’s hope that Square Enix might get around to porting it over.

Still, fans shouldn’t hold their breath until Nomura or Square Enix officially announces that they’ll be bringing it to the Switch. For now, the only way to play the game is on the PS4 and Xbox One.

We’ll be sure to update this post if they ever do get around to releasing a port. For more on Kingdom Hearts 3 and the Nintendo Switch, be sure to search for Twinfinite.

Answer: Yes, however, it’ll only be available to play over the Cloud.