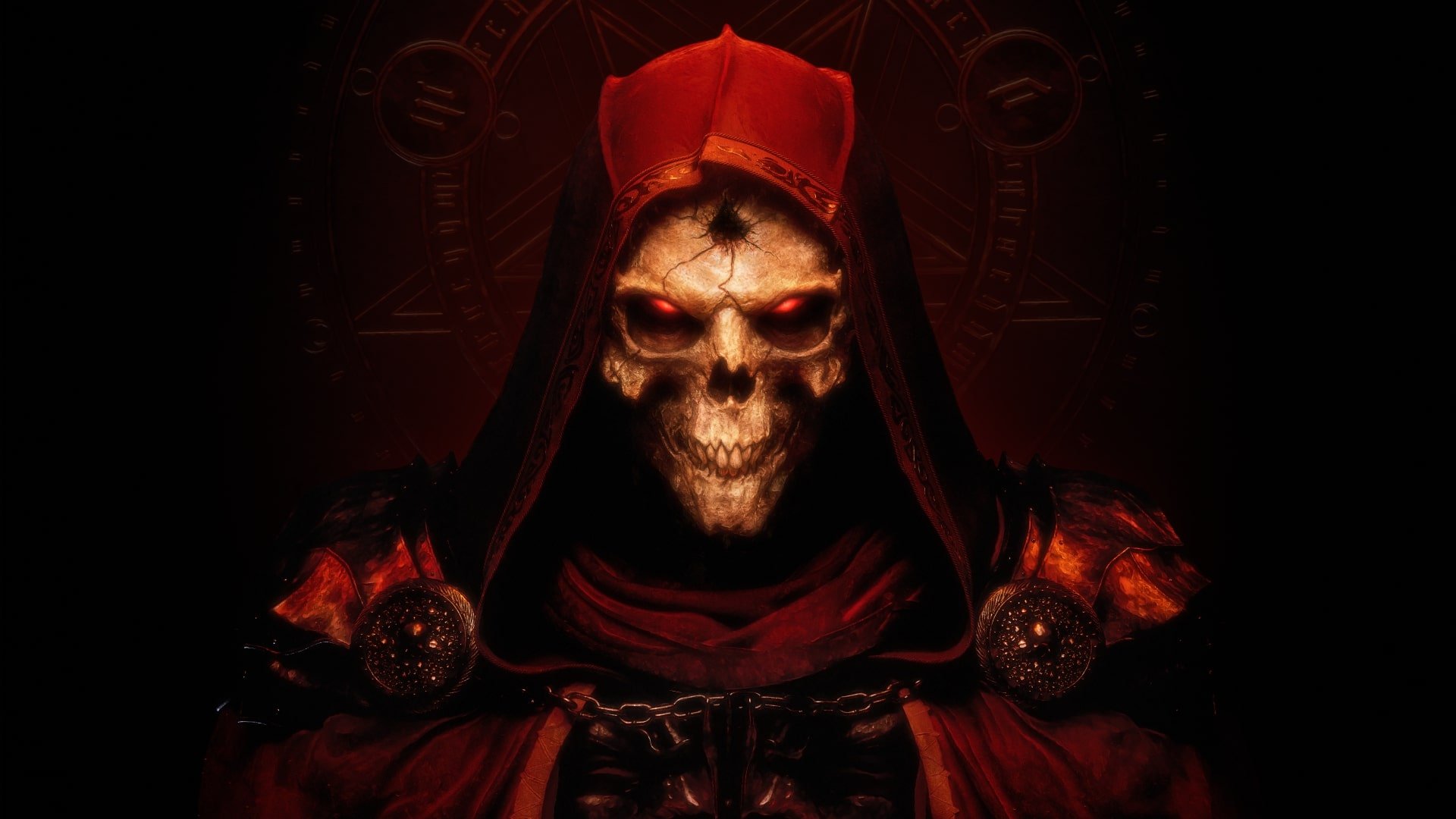 Diablo 2: Resurrected has arrived and it’s more or less the same game we all know and love from the early 2000s that ruined the sleeping habits of many teens and young adults. If you’re here, though, you might be a newer player wondering why your character is running so slow all of the time. The short answer is your Stamina is low, and if you want to run longer you’ll need to increase your Stamina in Diablo 2: Resurrected. Here’s how to do just that.

How to Increase Stamina in Diablo 2: Resurrected

Stamina is one of the three key depletable stats in Diablo 2 along with your health and mana. All three can be increased by raising certain core attributes and Stamina is no different.

Although you might assume that a third, different stat would increase stamina that’s actually not the case. Increasing your Vitality stat will also increase your stamina too.

There’s a reason why Vitality is generally considered to be one of the most important stats to pump in Diablo 2 and while yes, having a buttload of health is part of it, so is having a near unlimited amount of stamina.

If you do find yourself needing a boost when you’re empty, though, don’t forget about Stamina Potions. Stamina potions can also be used to restore your stamina and give you a short burst of unlimited stamina as well.

Finally, if all else fails and you’re out, don’t forget to press L3 on consoles or Ctrl on PC to stop sprinting and allow your bar to regenerate before running again.

That’s all you need to know for how to increase Stamina in Diablo 2. For more Diablo 2: Resurrected check out some of our most recent guides and articles down below.