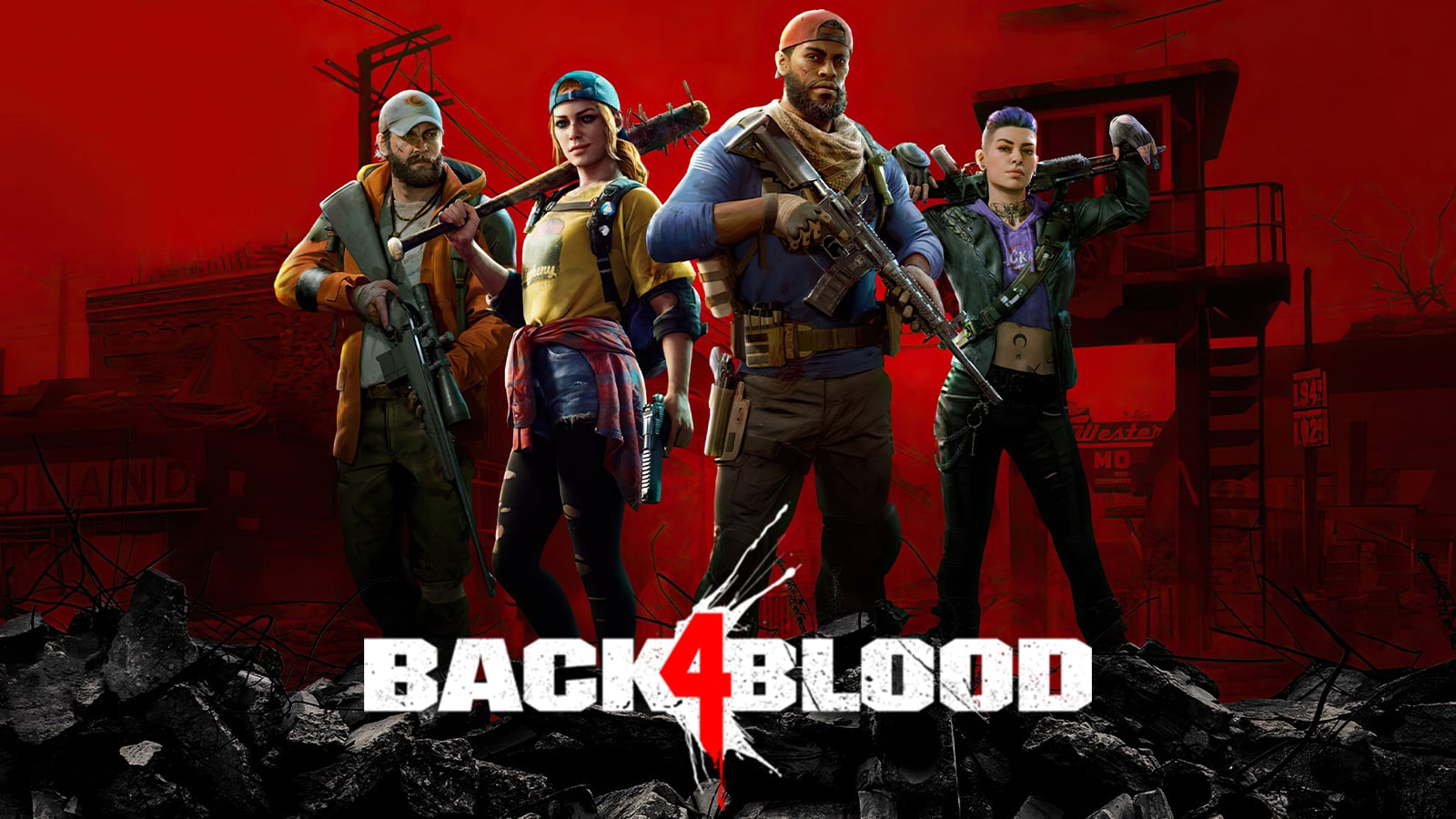 If you’re in the mood for some zombie-slaying action with friends then Turtle Rock Studios’ latest game has you covered, and there’s a huge arsenal of different weapons to choose from. Here we’re narrowing down the best guns and attachments in Back 4 Blood that you should keep an eye out for as you blast your way through its campaign.

Automatic weapons in Back 4 Blood come in various shapes and sizes, from assault rifles to machine pistols. The former includes several rifles that will be familiar to anybody who has played modern shooters, such as the AK-47, M4A1, and SCAR. But while those will certainly get the job done, we think that if you’re after the very best automatic gun in the game then you should look no further than the M249 Light Machine Gun.

There’s basically no drawback to this weapon, especially when it’s rocking the attachments we’ve listed below. It’s useful across basically all scenarios, from long-range shots to holding the trigger down and destroying hordes of Ridden.

If you’re after a booming sniper rifle to inflict maximum damage to weak spots, or to pick off heavy targets from long-range, then the Barret M95 is the business. While it’s true the bolt-action nature of the rifle makes its rate of fire slow, the damage it can inflict more than makes up for it. You’re looking at 120+ damage per shot, so even a semi-automatic alternative such as the M1 can’t make up the difference with a higher rate of fire.

Shotguns are extremely powerful in Back 4 Blood since they’re perfect for dealing with crowds of Ridden at close quarters — something you’ll be doing very frequently throughout the campaign. It’s always worth having at least one of your party maining a shotgun, and if there’s a choice then the AA12 auto-shotty is the best of the bunch.

While there are more powerful options, the AA12 shoots and reloads faster, and you can always up the damage with attachments you find along the way. Here’s what we recommend:

There are several pistols to choose from in Back 4 Blood, including the awesome automatic version of the G18 9mm, and an extremely powerful revolver. For the best balance between raw power, accuracy, and handling, though, we think the Desert Eagle is the best of them.

Melee weapons tend to be the last resort for most players, but there’s actually quite a bit of value in having one member of your party conserving ammunition and using one instead of a gun. If you’re going to run that strategy, try and pick up a Hatchet. It does pretty considerable damage but doesn’t take as much stamina to swing as the axe.

That does it for our best guns and attachments in Back 4 Blood roundup. Be sure to search Twinfinite for more tips and information on the game. You should also see some related coverage below, but if you can’t find an answer to a specific question you have then feel free to reach out in the comment section and we’ll do our best to help.