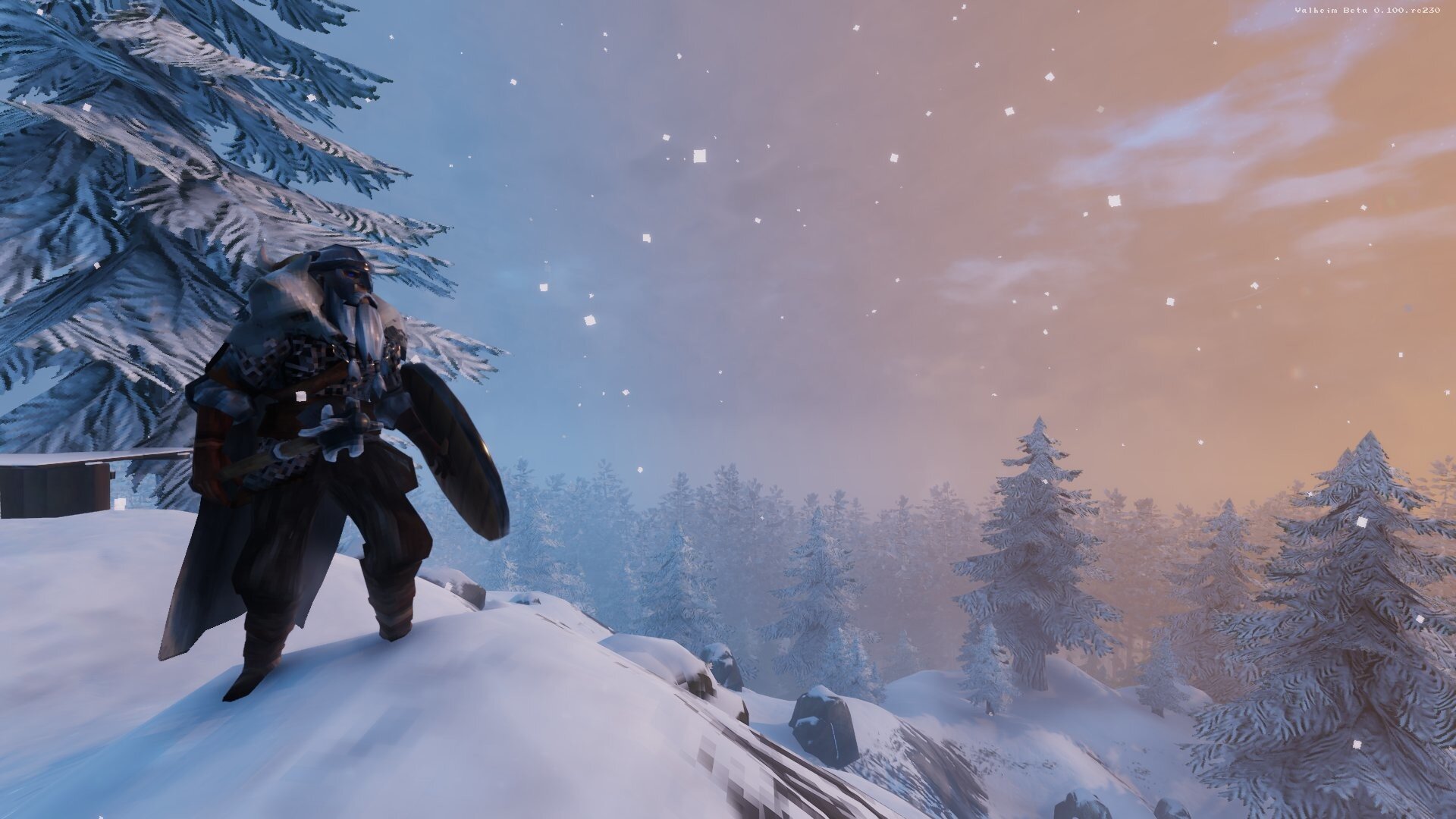 Iron Gate has just released their first content update for Valheim, titled Hearth and Home. And as the name would suggest, this update focuses pretty heavily on the crafting and decoration aspects of the game. The food system has gotten a pretty big expansion and overhaul, and players will now be able to craft new items that will allow them to make better food. Here’s how to make a Stone Oven in Valheim.

Making a Stone Oven in Valheim

The Stone Oven is one of the new furniture items/crafting stations you can make in Valheim, and it gives you access to a few new recipes. The materials required to craft it are pretty easy to get, but you do need to have progressed far enough in the game to access some of them.

Specifically, you’ll need to have cleared the Mountains biome and discover the Plains before you’re able to start work on your Stone Oven. Listed below are all the items you need to craft it:

The Iron can be obtained by scavenging for Iron Scrap in the Swamp, then smelting them with the Furnace, while Stones can be obtained by breaking large rocks, or just picking them up from the ground. Surtling Cores are found in underground crypts in the Black Forest.

However, you’ll also need an Artisan Table, which can only be crafted with Dragon Tears obtained from killing the Mountains biome boss. Interact with the Artisan Table once you have all the materials, and you’ll then be able to craft a Stone Oven.

That’s all you need to know about how to make a Stone Oven in Valheim. Be sure to search for Twinfinite for more tips and information on the game.