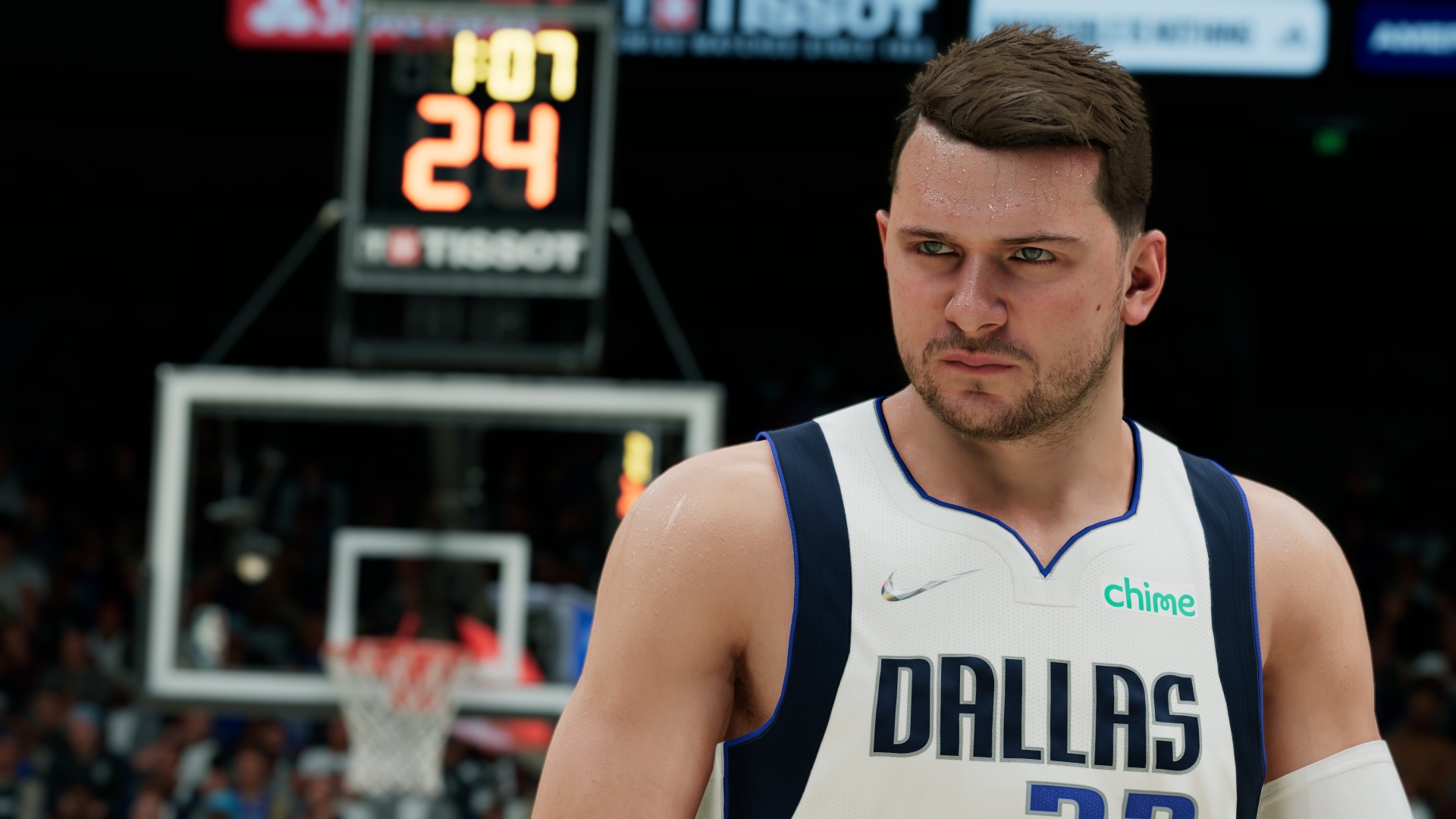 If you’re going to dominate on the court, you’ll want to have most of your offensive options memorized before starting to play. Knowing when to pass is one of the most fundamental things in the game, but so is knowing when to fake one. Here’s how to fake pass in NBA 2K22.

To trick opponents with a fake pass, you’ll need to press the lob pass button and bounce pass button at the same time. It’ll be Triangle + Circle on PlayStation, Y + B on Xbox, and X + A on Nintendo Switch.

The fake pass can be executed at pretty much any point in NBA 2K22, if you’re in possession of the ball. It’s important to note, though, that doing a fake pass will cause players to pick up the ball and stop their dribble.

A fake pass will most likely work best when you’re already in motion, but be aware that your options are limited after performing the action.

Since it stops your dribble, you’ll need to shoot, or actually pass, after doing a fake pass. Of course, you can also keep faking until it works.

With that said, failure to think things through can lead to being double-teamed or stripped, especially in online matches.

However, the fake pass should work considerably well against the AI opponents in MyCareer mode. Those opponents will get faked out almost every time, depending on the difficulty setting.

That’s everything you need to know about how to fake pass in NBA 2K22. If you’re looking to find out more about the new features in this year’s game, check out this Coutrside Report.

For those who have played and enjoyed the demo, you can buy the game early with a pre-order from the official NBA 2K website.