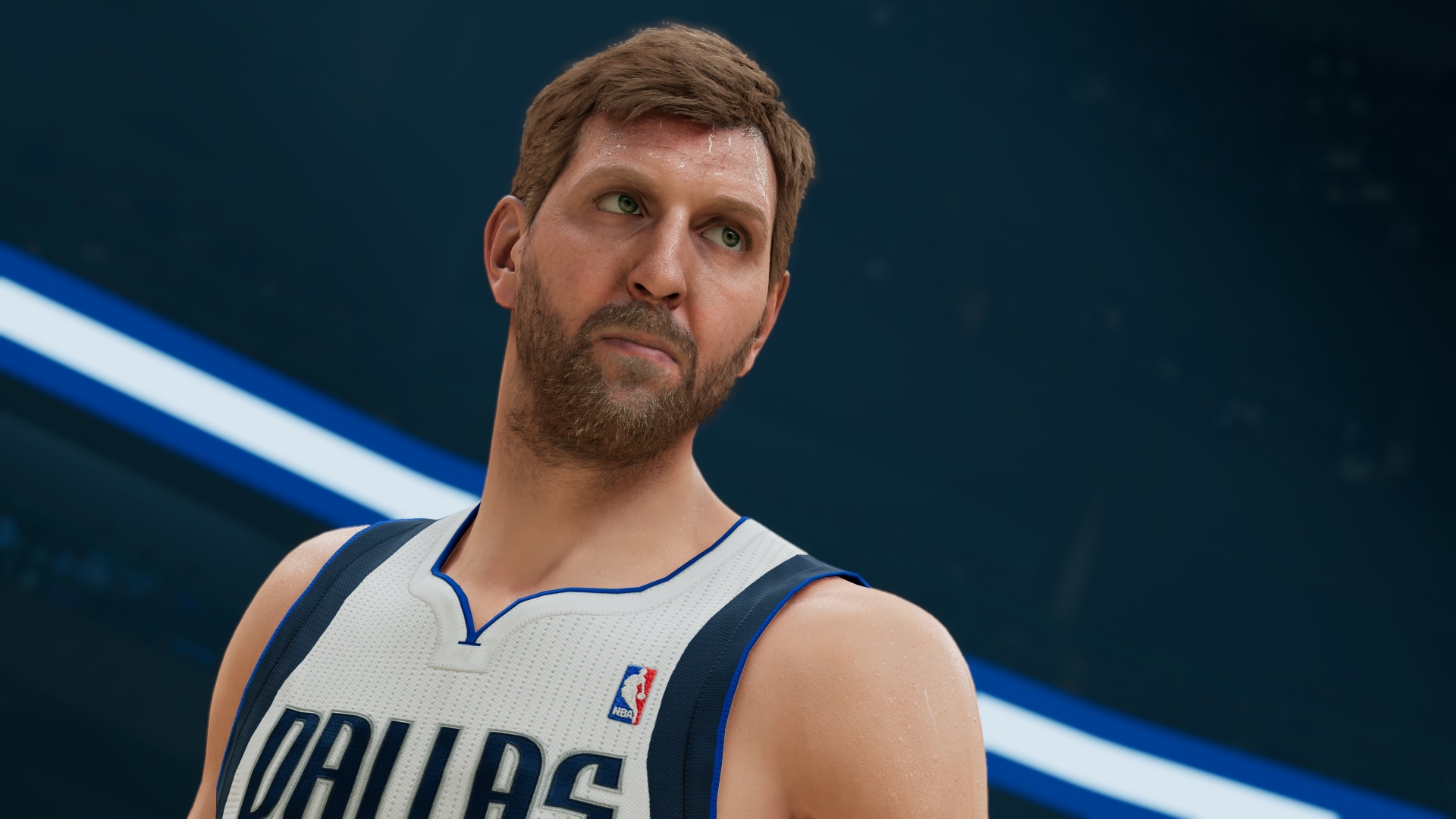 Even more than ever before, NBA 2K22 is all about customization. In MyCareer, the game’s main mode, you can change your baller’s stats, gear, and animations. The animations alter emotes in matches and even how they act as they wander around the Neighborhood and City. So that you can switch up your player’s moves, here’s everything you need to know about how to buy and change animations in NBA 2K22.

Animations come in a variety of categories. Split into Scoring Moves, Playmaking Moves, In-Game Celebrations, Intros & Outros, and City Emotes on next-gen consoles, they cover pretty much everything your player does in the mode. Switching between them keeps the game fresh and looks cool as you progress through the season.

How to Buy Animations in NBA 2K22

You’ll have to wait until after the first cutscenes in MyPlayer have finished. Once they have, head to the MyPlayer option in the menu, and select Animation if you’re looking to buy new animations using VC or switch up the ones you already own. The Animation Store tab will allow you to buy new ones.

As you can see in the screen down below, you’ll be presented with a full list of the animations you own in each category. You’ll probably have loads of options to choose from, especially if you’ve played a lot of the game or have spent real-world money, so have a look at them all before you confirm.

How to Change Animations in NBA 2K22

Once you’ve bought one, simply press X if you’re on PlayStation, A on Xbox, or B on Switch on it to set it as active for your MyPlayer baller. Then, next time you’re in the right part of the game, whether it be the Neighborhood, City, or actual NBA matches, you should see the animation play.

You can also press Triangle/Y/X on the Gameplay Animations menu to see exactly what the animation does.

That’s everything you need to know about how to buy and change animations in NBA 2K22. For more tips and tricks on the game, be sure to check out our wiki guide or search for Twinfinite.