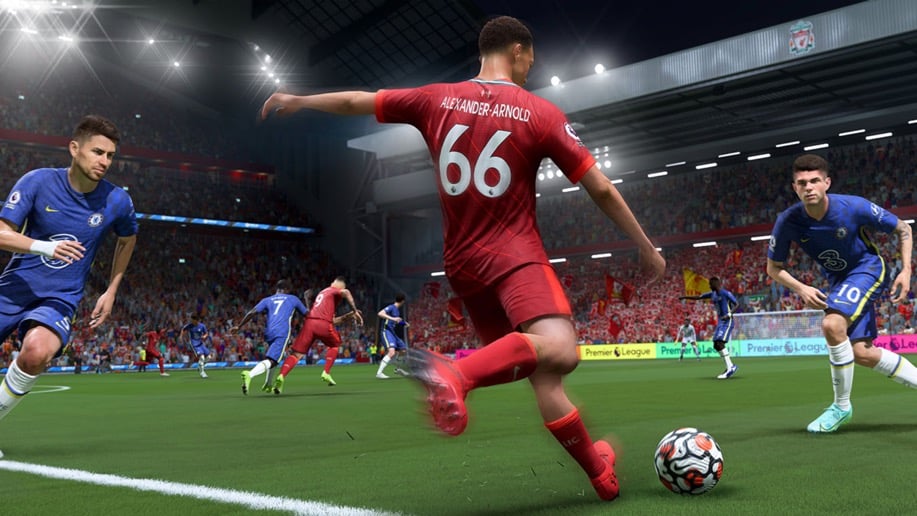 With FIFA 22 now in its EA Play early access phase, players are busy building up their Ultimate Team mode, opening packs, and grinding out wins in order to assemble their dream team. One of the exclusive challenges players can take on in the FIFA 22 trial period are the Early Access Pack objectives.

In this guide, we’ll be running you through what you need to do to complete them, so you can earn yourself the reward.

To get the FIFA 22 Early Access Pack, you’ll need to complete all of the ‘Early Access’ objectives, found in the ‘Objectives’ tab from the main screen.

For the most part, the objectives are pretty straightforward. The only one that could cause you some issues are the ones that require you play matches in the Live FUT Friendly: New Beginnings. The requirements for this are that you have at least one Bronze, Silver, and Gold player in your team, and a max of five loan players.

As long as you’re not too precious about changing up your team, it won’t cause you too many issues as you don’t need to win the matches, simply play them.

Outside of that, the only other tricky one will be winning four Co-Op matches across FUT Game modes. Be sure to check out our guide on how to play with friends, to help you tick this one off quickly.

Upon completing all five objectives (and claiming their rewards), you’ll be given the FIFA 22 early access pack for your troubles. This can then be opened from the ‘Store’ page.

That’s everything you need to know on how to complete the FIFA 22 early access pack objectives so you can redeem your reward. For more tips, tricks and guides, head over to our wiki, or see more of our coverage on the game below.