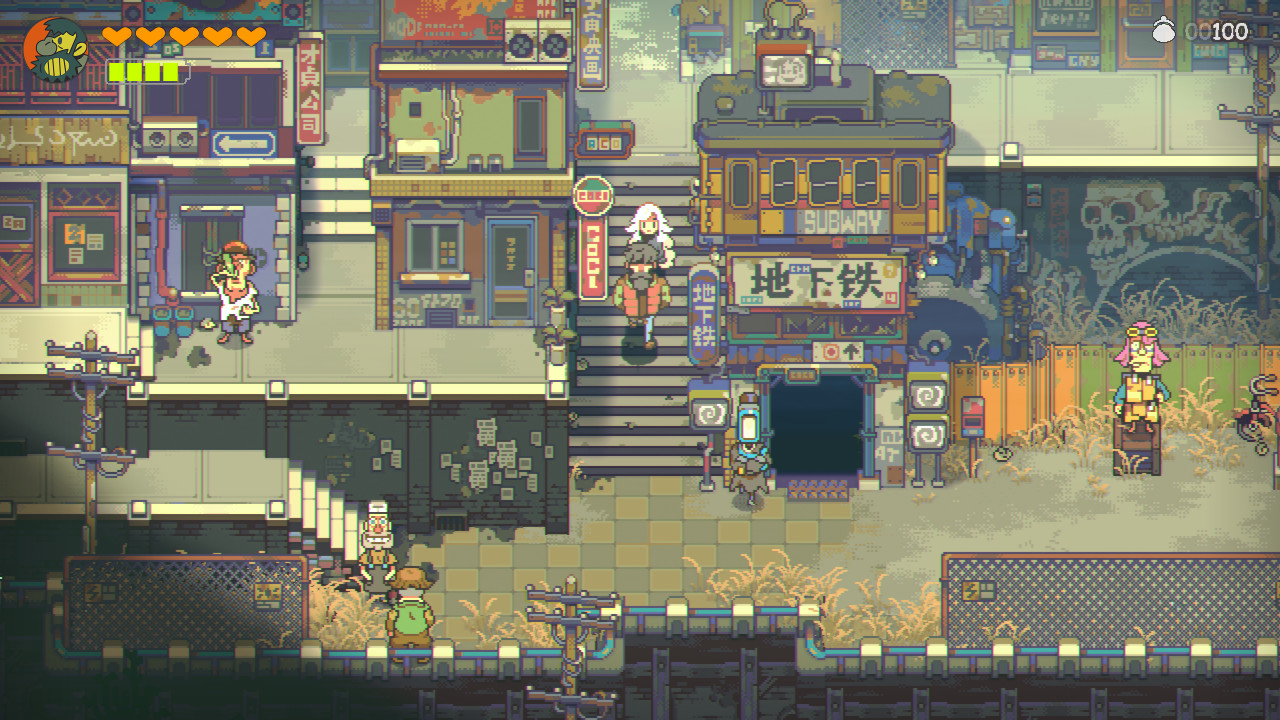 Eastward is a new retro-looking 2D pixel RPG from Pixpil and Chucklefish. It takes place in a world where society now lives underground after a poisonous miasma infected the entire surface world. However, a man and a young girl named John and Sam find themselves thrust into a new adventure that takes them all over the surface world, and they realize all is not as it seems. There are plenty of fights to be had, which means that you’ll need to prepare yourself with the necessary supplies for your journey. Here’s how to cook food in Eastward.

While Eastward does have a pretty generous checkpoint system, and the game makes sure to sprinkle in save points whenever you’re about to head into a tough encounter, it’s still wise to pack some healing items with you before going into a dungeon. It’s possible to regain hearts by smashing barrels in dungeons and killing enemies, but it’s still safer to pack some food with you for better healing.

This is where the game’s cooking system comes in.

John’s trailer has a stove that you can interact with, but there are tons of stoves littered all over the world of Eastward, even in dungeons. When you come across one, interact with it, and you’ll bring up the cooking menu. From here, select three ingredients that you have in your backpack, then start cooking.

You’ll need to play a jackpot mini-game where you have to line up three of the same symbols on the slots. It’s incredibly difficult to get just two in a row, let alone three, but if you do manage to get two or three, your cooked food will be a lot more potent than usual.

The ingredients themselves can be obtained through quests, story progression, shops, and even killing enemies. For instance, the hydra enemies that you meet early on in the game have a chance of dropping eggs and potatoes, which can be used for cooking. It’s generally recommended to pick up and buy whatever new ingredients you come across, then mix and match them to discover new recipes.

That’s all you need to know about how to cook food in Eastward. Be sure to search for Twinfinite for more tips and information on the game.