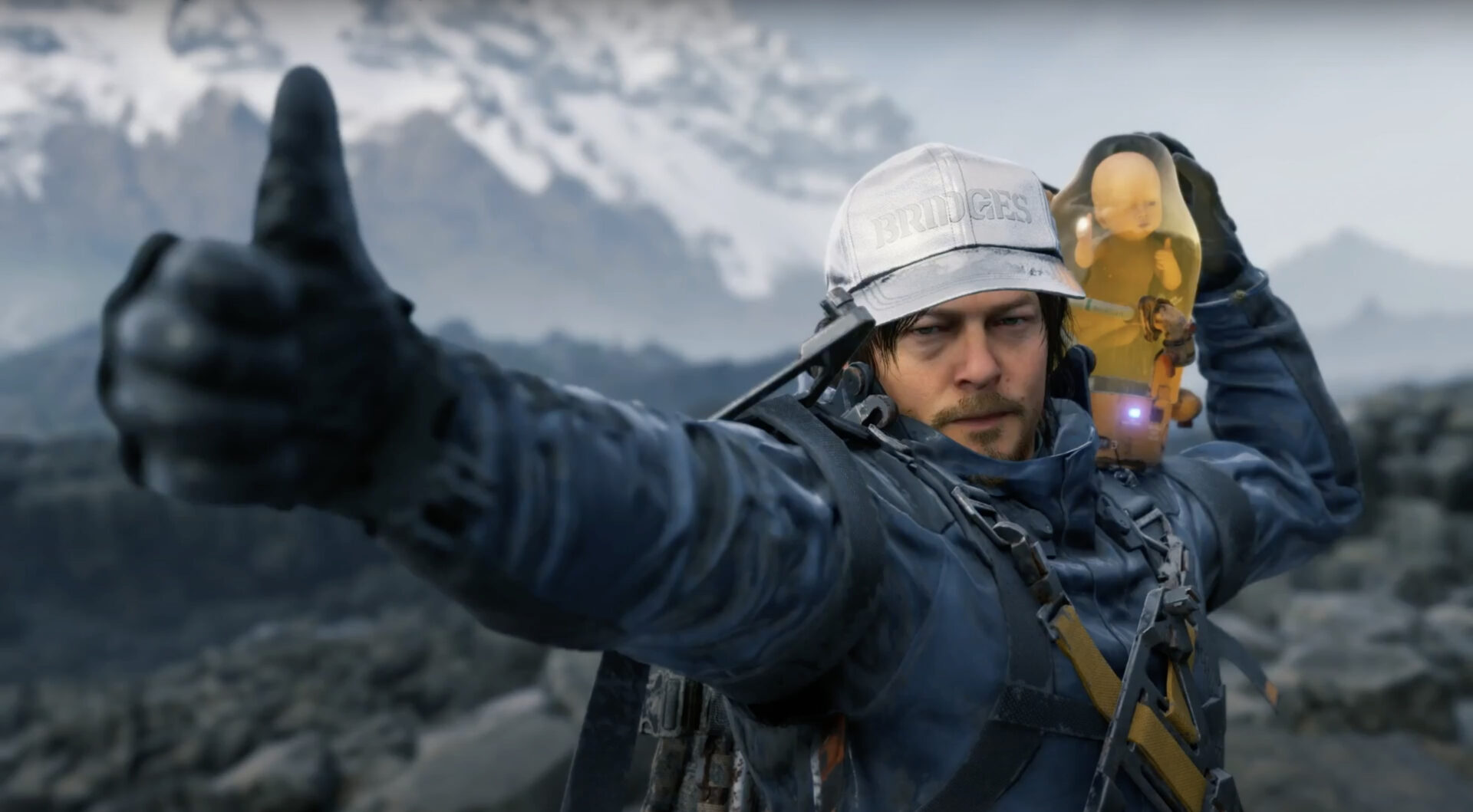 You all thought we’d seen the last of Sam Porter Bridges when you finished Death Stranding a couple years back, but game director Hideo Kojima still has plans for this interesting post-apocalyptic world, it seems. The new Director’s Cut version of the game includes new missions and some new story content, along with new pieces of equipment that should help the gameplay feel a bit better. Here’s how to get the Maser Gun in Death Stranding Director’s Cut.

Getting the Maser Gun in Death Stranding Director’s Cut

As introduced in the features trailer a few weeks back, the Maser Gun is a new weapon that should come in pretty handy whenever you’re up against humanoid enemies like the MULEs. By aiming it at an enemy and holding down the R2 button to fire, you can zap your foes with a charged electrical shot and incapacitate them.

You also get the weapon pretty early on in the game, allowing you to get into the action much faster.

After completing that order, check the terminal again for Request 77, which tasks you with exploring an abandoned factory. Take on the order, and Sam will automatically be provided with a Maser Gun. From this point on, you can carry it with you on your journey and use it whenever you see fit to do so.

Do be warned, however, that this weapon needs to be charged up, so there are some limitations to using it too frequently in combat early on.

That’s all you need to know about how to get the Maser Gun in Death Stranding Director’s Cut. Be sure to search for Twinfinite for more tips and information on the game.