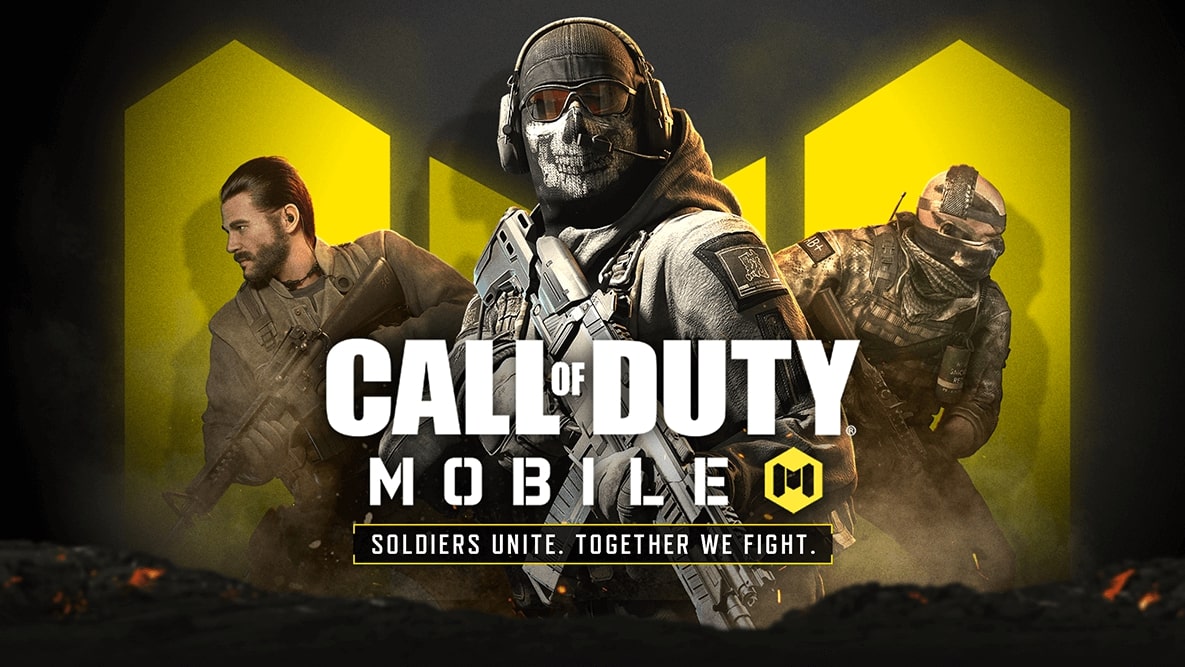 In this guide, we’ll run you through how to get CoD Mobile Knockout Medals, so you can complete the ‘Knockout Artist’ seasonal event, taking you one step closer towards unlocking the Prizefighters melee weapon. Here’s everything you need to know.

What Is a Knockout Medal & Why They’re Important?

The ‘Knockout’ Medal is one of CoD Mobile’s 43 in-game ‘medals’ that can be awarded by performing certain in-game actions. For example, the ‘Backstabber’ medal requires players to use a melee weapon like a Combat Knife to kill three enemies from behind, while the ‘Brutal’ medal is earned by getting 25 kills in a multiplayer match without dying.

So why do you want to get Knockout medals in CoD Mobile? Well, you’ll need to get 15 Knockout Medals in order to complete the ‘Knockout Artist’ seasonal challenge, which in turn, needs to be completed to unlock the Prizefighters weapon.

Getting Knockout Medals in CoD Mobile

To get the Knockout medal in CoD Mobile, players must kill an enemy player by using a melee attack. You’ll need to have a melee weapon equipped in your loadout’s secondary weapon slot in order to achieve this.

Once you’ve done this 15 times and earned the Knockout Medals for doing so, you’ll complete the ‘Knockout Artist’ seasonal event, taking you one step closer to the Prizefighters weapon, which is a pair of boxing gloves. Nice!

The Prizefighters melee weapon has the following stats:

With high fire rate and mobility stats, the Prizefighters are a formidable melee weapon to have in your arsenal. Plus, because they’re equipped to both hands, if you miss your target with the first hit, you’ve always got the second one ready for an immediate follow-up.

This makes the Prizefighters one of the best melee weapons in the game, and well worth taking the time to get those Knockout Medals. After all, who doesn’t want two chances of a one-hit KO in quick succession?

That’s everything you need to know on how to get a Knockout medal in CoD Mobile. For more tips, tricks and guides on the game, be sure to search for Twinfinite or check out the links below.