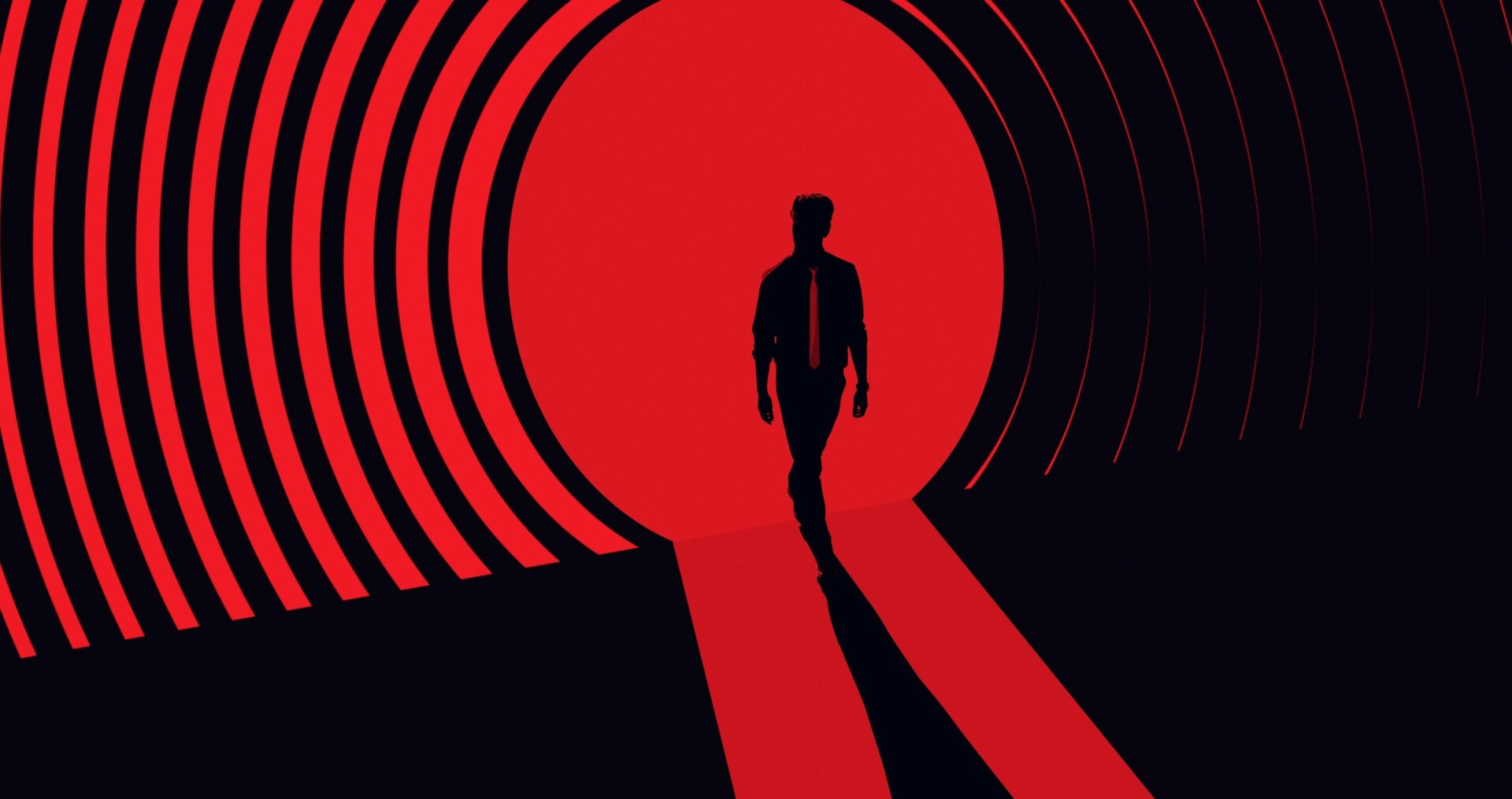 Created by Luis Antonio and published by Annapurna Interactive, Twelve Minutes has been billed as an interactive thriller where you play a man trapped in a time loop. Your job is to uncover the mystery behind your wife’s past, while also dealing with an aggressive cop who seems hellbent on hurting both of you. Here’s how to ambush the cop in Twelve Minutes.

Ambushing the Cop in Twelve Minutes

The cop is a pretty terrifying figure in Twelve Minutes. Not only does his voice invoke a sense of dread in the player, thanks to Willem Dafoe’s voice acting, he’s also pretty much invincible and guaranteed to overpower you whenever you try to fight him head-on. Don’t bother trying to attack him with the knife or getting the jump on him when his back is turned; it won’t end well for you.

Instead, you’ll need to find some way to knock him out just long enough for you to keep him captive. The answer lies in the wife’s comments about needing to fix the light switch, but if you still need some help figuring out, here’s how to do it.

First, you’ll need to drug the wife by putting sleeping pills in her mug. Grab the pills from the medicine cabinet in the bathroom, then put them in the mug on the side table next to the front door. After a minute or so, she’ll fill the mug with water and drink from it, and before long, she’ll say that she feels tired and will retire to the bedroom to lay down.

Head to the bedroom and flip the switch on once, and you should see some sparks emit from it. Turn the light off, and don’t touch the switch again. Now, head to the closet to the left of the front door. Enter it and close the door, then wait for the cop to show up.

When the cop appears, he’ll check the bathroom, then the bedroom. When he tries to turn on the light in the bedroom, he’ll get electrocuted and he’ll pass out on the ground for a few seconds, allowing you to ambush him successfully. Head back to the bedroom when you hear him fall to the ground and search his body for the phone, zipties, and the gun.

Tie up his hands and use the gun to shoot his leg to prevent him from standing up and headbutting you, then you’ll be able to question him for a good while until he bleeds out. This should give you enough time to glean enough new information to help you out in your next loop.

That’s all you need to know about how to ambush the cop in Twelve Minutes. Be sure to search for Twinfinite for more tips and information on the game.