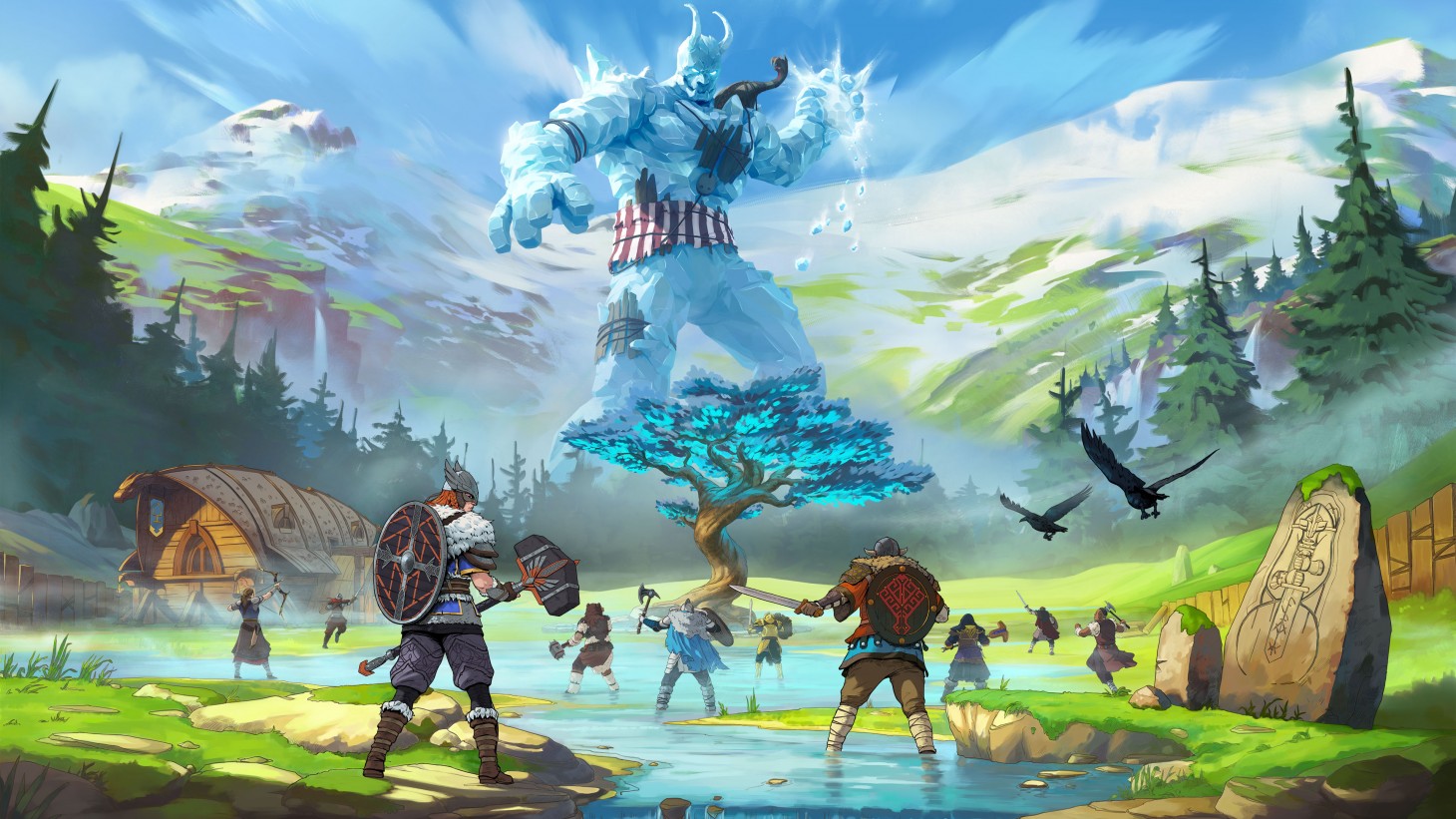 Developed by Norsfell and published by Gearbox, Tribes of Midgard is a new viking-themed co-op multiplayer game that tasks players with defending their village from Helthings and dangerous Jotunns. There are tons of enemies to hunt and resources to collect, and the game isn’t afraid to throw curveballs at you. Here’s everything you need to know about the Blood Moon in Tribes of Midgard.

When Does a Blood Moon Rise in Tribes of Midgard?

A Blood Moon will rise every three days or so during a run, meaning it’ll usually coincide with the Jotunn approaching your village. In order to avoid devastating damage to your village and the Seed of Yggdrasil, we recommend trying to take out the Jotunn as early as possible, then deal with the Blood Moon later.

Whenever a Blood Moon is set to rise that night, check the sundial in the top right corner of your screen. The outer ring of the sundial will turn red, which means that you’ll need to get ready for a big fight that night.

During a Blood Moon, more Helthings will come to invade your village at night. In addition to that, you can also expect to see Bombling and Sireling enemies. They’re indicated on the mini-map by a larger purple dot and a skull, so once you see them pop up, try to take them down as soon as possible.

Bomblings will explode when killed, dealing massive AoE damage, while Sirelings will go straight for the Seed of Yggdrasil, and can also deal AoE damage when you attack it. Both enemies are able to destroy the tree very quickly, so make sure you concentrate your efforts on them as soon as they show up.

If you manage to survive a Blood Moon attack, no Helthings will show up to your village the following night, giving you some more free time to explore.

That’s all you need to know about how the Blood Moon system works in Tribes of Midgard. Be sure to search for Twinfinite for more tips and information on the game.