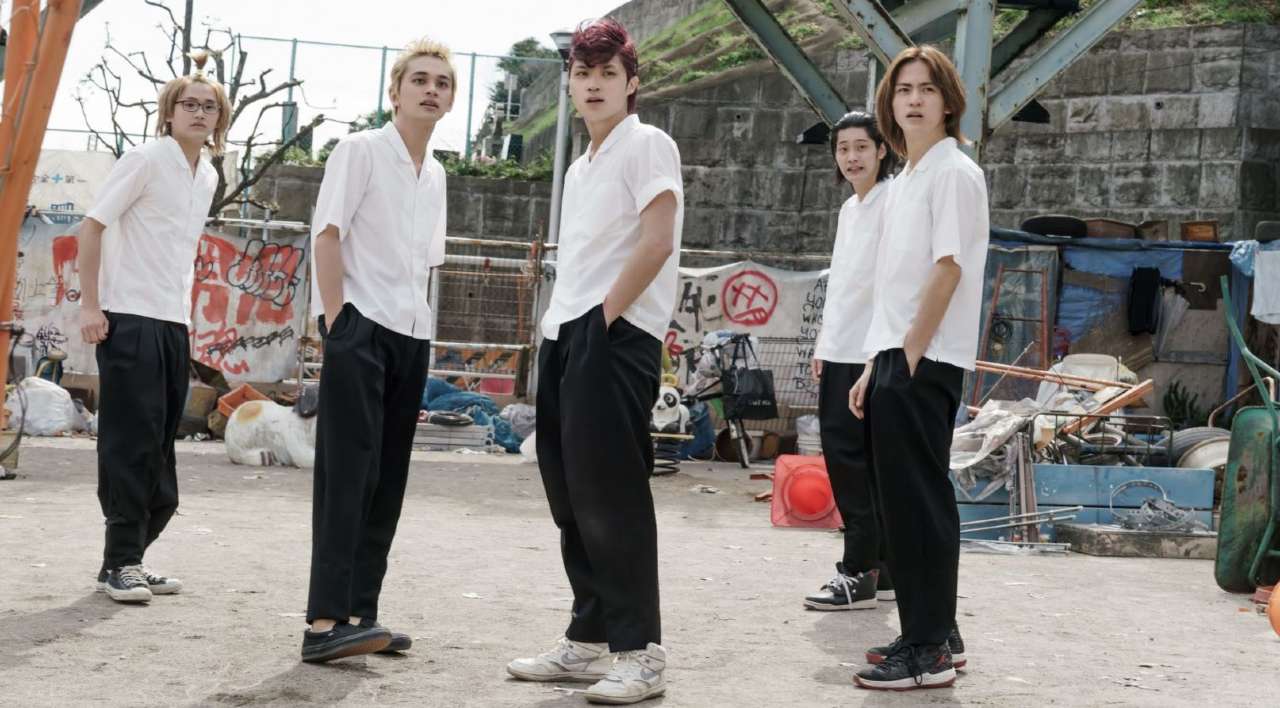 Ever since it was released in Japan on July 9, 2021, the Tokyo Revengers live-action movie has been absolutely dominating the box office. According to a report from Famitsu, the film has exceeded the box office revenue of 3.2 billion yen and the number of spectators of 2.4 million

All of this data comes as of Aug. 9, 2021, meaning that there is still plenty more revenue to come for Tokyo Revengers live-action movie, especially as it is scheduled to be released outside Japan such as Hong Kong, Taiwan, and Thailand.

Based on the popular manga and anime series of the same name, the film’s story is described as followed:

Watching the news, Takemichi Hanagaki learns that his girlfriend from way back in middle school, Hinata Tachibana, has died. The only girlfriend he ever had was just killed by a villainous group known as the Tokyo Manji Gang. He lives in a crappy apartment with thin walls, and his six-years-younger boss treats him like an idiot. Plus, he’s a complete and total virgin … At the height of his rock-bottom life, he suddenly time-leaps twelve years back to his middle school days!! To save Hinata, and change the life he spent running away, hopeless part-timer Takemichi must aim for the top of Kanto’s most sinister delinquent gang!!