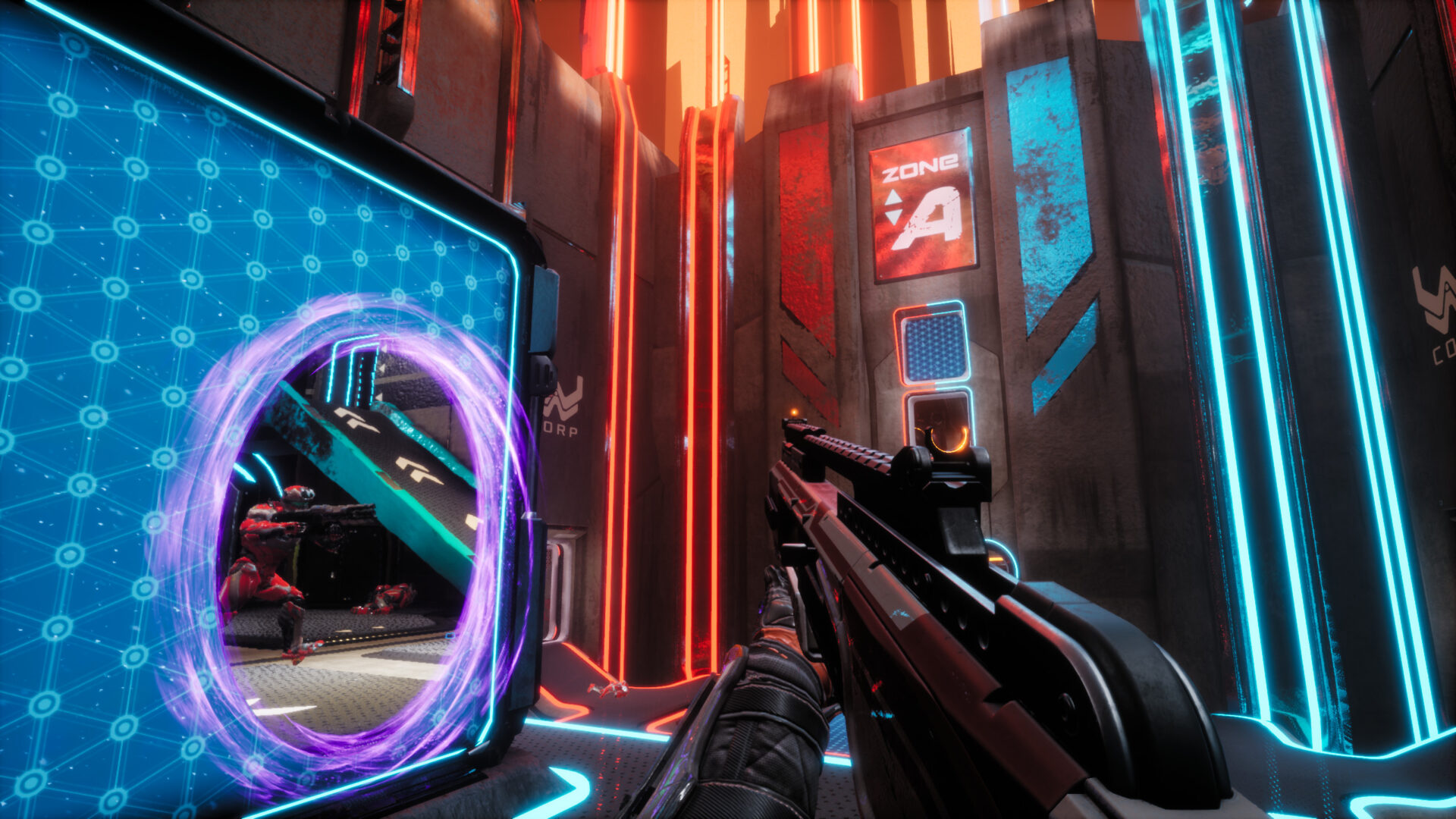 If you’ve been playing Splitgate, you may have found yourself wondering if bots are present in your public matches. While some people love playing against these AI-controlled players as they can help improve your K/D ratio, others find it frustrating to play against such easy opposition. But are there Splitgate bots? And do they show up in every game type? Here’s everything you need to know.

Bots are AI-controlled players that are used to fill up public lobbies in multiplayer games. These are already present in games like Fortnite, to ensure each game gets as close to having 100 players as possible.

Bots don’t tend to be that highly skilled, or difficult to kill, given they’re fine-tuned to not be all-powerful killing machines. As such, developers tend to go too far in the other direction, making them very easy, moving targets.

Are There Bots in Splitgate?

Cutting right to the chase, yes, there are bots in Splitgate.

Specifically, you’ll notice you’ll be playing against bots more often than not in custom matches that you or a friend sets up, or if you join a public custom lobby.

It’s not just in custom games that you’ll encounter bots, though. Bots will also occasionally be added into public matches to ensure a lobby is full if there aren’t enough human players to ensure the teams are even.

This may go a ways to explaining why it’s generally pretty easy to do well in Casual Matches. From our own experience, bots don’t appear to show up as often in either of the two competitive playlists, unlocked at Level 15 and Level 20 respectively, but it’s still possible.

It’s expected that this will change when the Splitgate beta ends and the full release of the game launches later this year. At that point, it’s believed that the ranked matches will only feature human players, ensuring more balanced games take place.

That’s everything you need to know regarding whether or not there are Splitgate bots in your public matches. For more tips, tricks and guides, be sure to search for Twinfinite or check out more of our coverage on the game below.