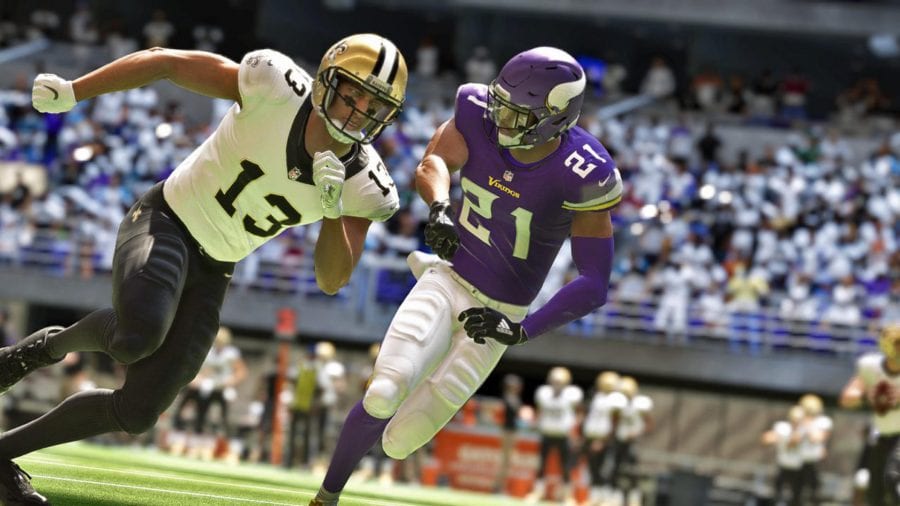 Like all of EA’s various sports franchises, Madden has become increasingly realistic over the years. Beyond just advances in graphical fidelity, it’s incorporated little details and nuances you’d see in a real football match. That includes all the mind games that coaches employ to put off the rival team. Here’s how to ice the kicker in Madden 22.

How to Ice the Kicker in Madden 22

As alluded to above, icing the kicker is a tactic that attempts to off-put the kicker and increase the chances of him making a mistake. The general idea is that by calling a timeout just before he attempts to score, you’re making him sit around for a while and overthink things, potentially forcing an error.

We’ve seen it happen in the NFL in real life before. Watching kickers drill the kick on the first try but then fail on the second attempt.

Executing the move is pretty simple. Just hit the touchpad (PlayStation) / Options button (Xbox) right before the kicker lines up his strike. Just remember that you’ll obviously need to have a timeout remaining in order to do this.

When the kicker returns from the timeout it’ll be harder for him to score. It’s a bit of a sneaky tactic, but it’s certainly effective if you’re in a close game and have the timeout to burn.

That’s everything you should need to know about how to ice the kicker in Madden 22. For more tips, tricks and frequently asked questions answered, search Twinfinite for Madden 22.

You should also find some related content down below that may prove useful. If you can’t find an answer to a specific question you’re looking for then feel free to sound off in the comment section below and we’ll do our best to respond.