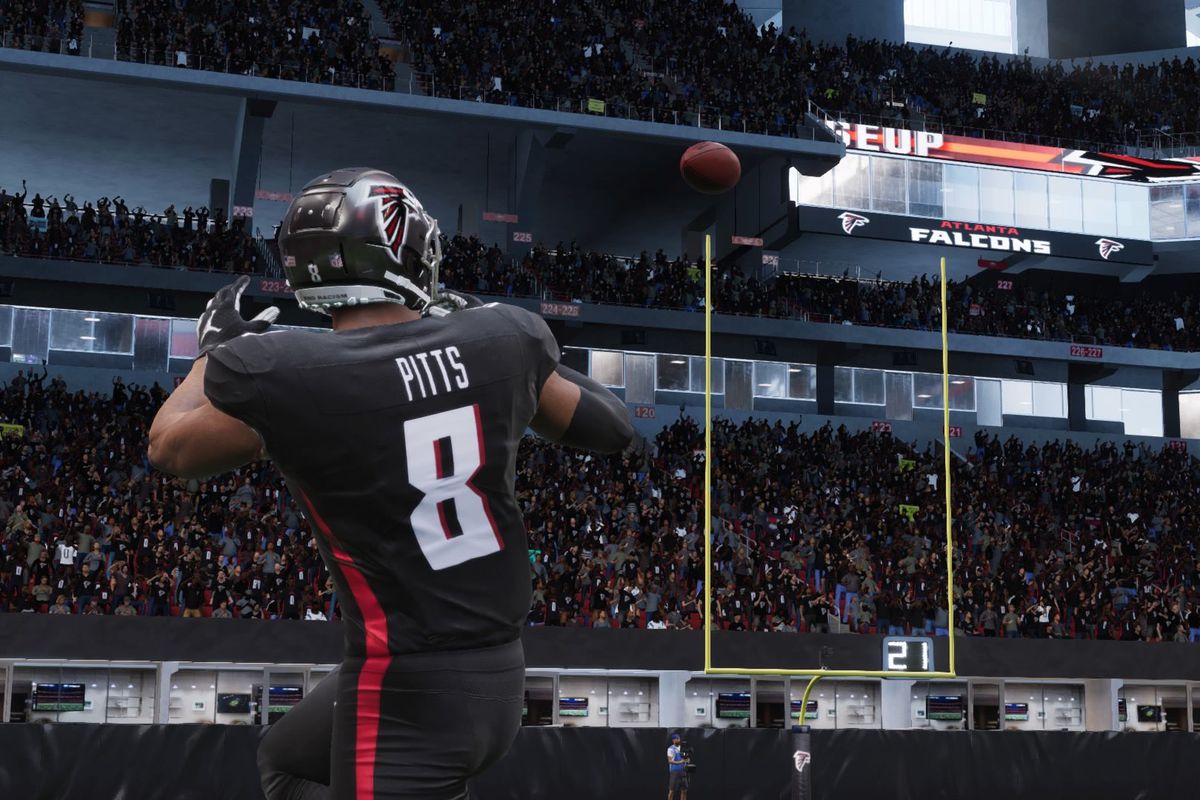 While Madden 22 may not have been out for a week at the time of writing, players are still facing a number of rather frustrating bugs when playing the game’s Franchise Mode. In this guide, we’ll show you how to fix the Franchise Mode Final Score Glitch in Madden 22, as well as the desync bug when playing online.

If you’ve been playing the game’s Franchise Mode, you may have come across a glitch that sees the game claiming you lost a game when you won, or the score simply not being correct even if the result is. This has resulted in a number of players review bombing the title on Steam, and players more or less leaving the game mode alone until a fix has been released.

Unfortunately, at the time of writing, there doesn’t appear to be a surefire way to fix the Franchise Mode Final Score glitch when it happens.

All that has been noted is this does appear to happen more frequently when players have set up their Franchise saves as Offline and aren’t syncing their save to the cloud or ‘online.’

If you’re not too far into your Madden 22 Franchise Mode save, you may want to try starting over and syncing your save to the cloud rather than keeping it offline if possible.

Other than that, all you can do is keep your fingers crossed and hope that EA Sports releases a fix for the Madden 22 Franchise Mode Final Score glitch in the next title update. Until then, we’d advise pouring your time on the field into one of the other game modes instead.

The other error that players are coming across when playing Madden 22’s Franchise Mode is the desync issue when playing a Head-to-Head game online against another player.

When selecting the first play, the game will suddenly desync from the EA servers and you’ll be unable to continue playing against the other player.

Currently, the only suggested fix is to go straight into playing a Head-to-Head game online when you load up your Franchise mode, rather than going to a press conference, weekly strategy, training or upgrades.

Obviously, this isn’t right, and players should have the freedom to make changes and play the game as they wish without fear of getting desynced when playing against another player online in Franchise Mode. For now, though, this is the only fix until EA Sports releases a fix in a future update.

For more tips, tricks and guides, search for Twinfinite, or see more of our coverage on the game below.