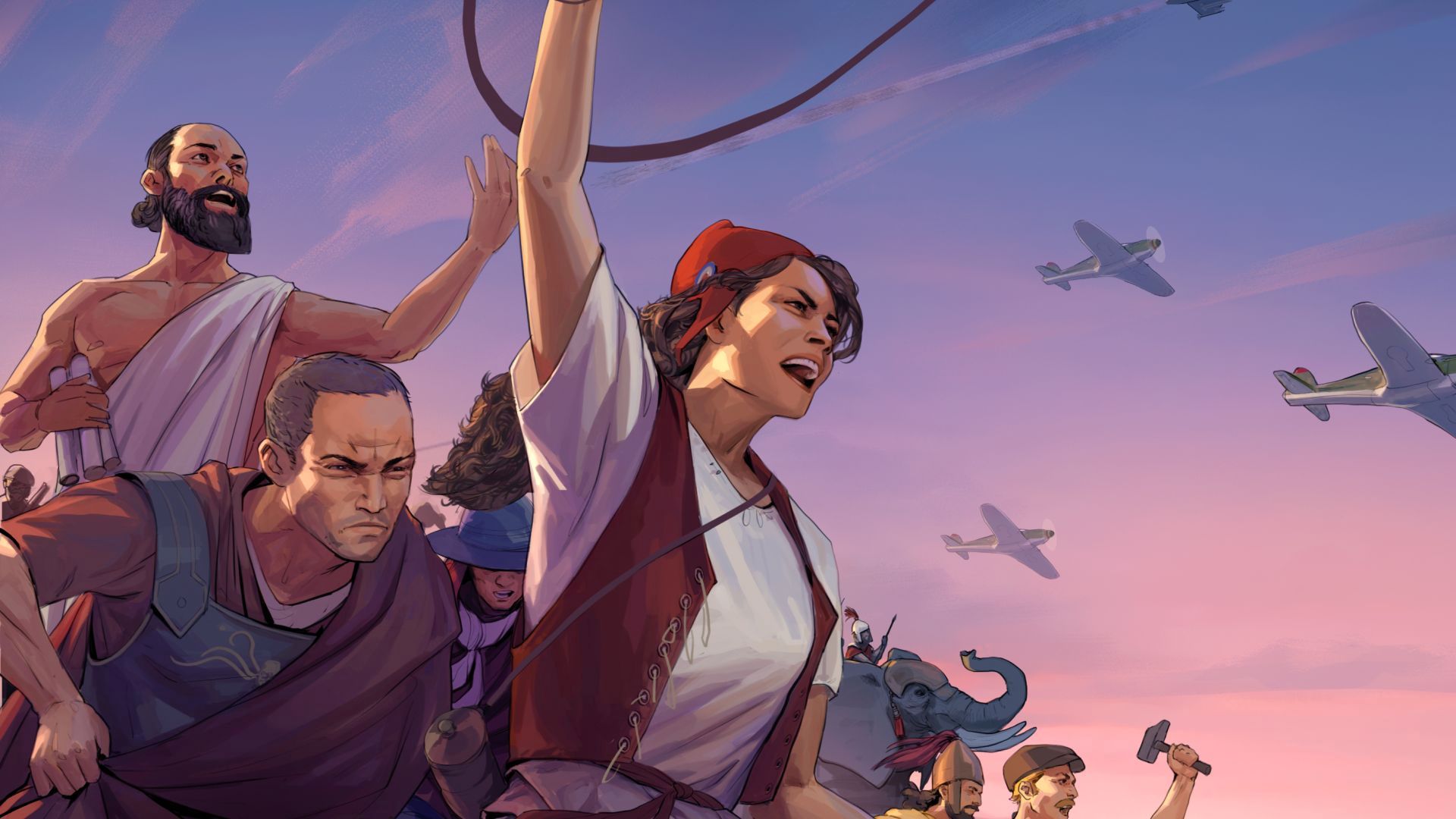 Developed by Amplitude and published by Sega, Humankind is a new 4X strategy game that will feel strikingly similar to the Civilization games, which have long since been regarded as the kings of that genre. This game does introduce its own unique spin and a few new mechanics to help set it apart, though, and it might appeal to players who weren’t necessarily fans of how the Civilization series did things. Here’s how to win a war in Humankind.

Winning a War in Humankind

If you’ve ever tried to go for a domination victory in Civilization, you know how exhausting and grueling it can be. Having to capture virtually every city and territory that belongs to the opposing civilization can take a very long time, especially if you’re late in the game, which is exactly why Humankind is shaking things up a little.

In Humankind, whenever you’re at war with another civilization, all you need to do is decrease its war support to zero in order to win. War support is an indicator of how many people in that civilization are in favor of the ongoing war, and once it dips to zero, that civilization will have no choice but to withdraw and surrender.

In the top left corner of the screen, click on the icon of the civilization you’re at war with, and you’ll see the War Support meters for both opposing factions. In order to decrease it, here’s what you can do:

By doing all of these things, you’ll slowly whittle away at their morale and decrease their war support. Once it drops to zero, they’ll automatically surrender and you’ll be able to set the terms for the surrender and even demand for reparations. You’re still doing the same things you did in Civilization; it’s just a lot less tedious.

That’s all you need to know about how to win a war in Humankind. Be sure to search Twinfinite for more tips and information on the game.