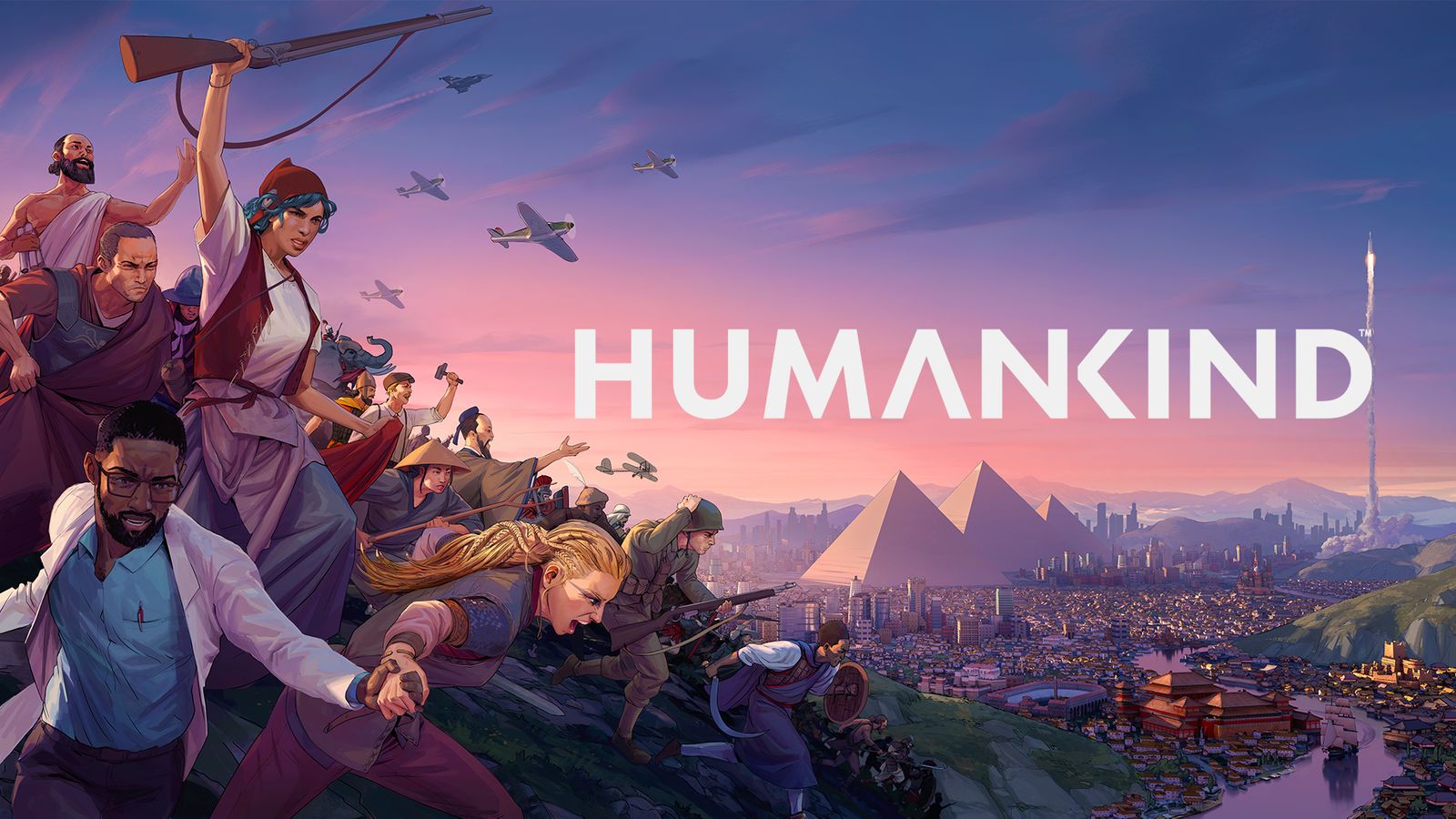 Humankind is a new 4X grand strategy game from Amplitude and Sega, and is by far the biggest competitor we’ve seen to the Civilization series so far. It introduces a few new mechanics that help set it apart from its competition, and provides a rather fresh spin on the genre for fans who might feel like it’s been getting a bit stale. Here’s how to get Fame in Humankind.

Getting Fame in Humankind

Unlike in Civilization, the victory conditions in Humankind are determined by one thing only: your Fame score. It’s still possible to go down various different routes like science and religion, but simply launching a mission to Mars won’t immediately give you a science victory. Instead, that will give you a ton of Fame points, and the player with the most amount of Fame at the end of a game will win.

With that in mind, it’s crucial that you do as much as you can in a game so that you can gain a lead on your opponents. We’ve listed all of the ways to gain Fame in Humankind down below:

World deeds include a variety of things, such as being the first to research a Technology, or vassalizing or taking over another empire or territory. In addition to that, it’s also possible to earn stars during each era, though it’s worth noting that you’ll gain bonus Fame points if you earn a star that’s related to your current culture.

For instance, if you earn a science star while using a science-oriented culture, you’ll earn more Fame points, so keep that in mind when progressing during an era.

That’s all you need to know about how to get Fame in Humankind. Be sure to search for Twinfinite for more tips and information on the game.