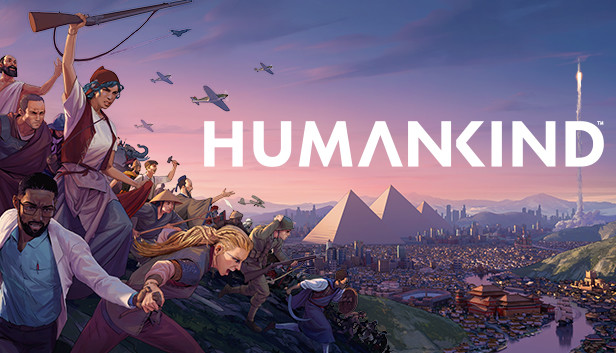 Developed by Amplitude and published by Sega, Humankind is a new 4X grand strategy game that has the potential to become a pretty serious competitor for the Civilization series. It features a lot of elements that feel similar to Civ, while also introducing various new mechanics that help set it apart from the competition. Here’s how to change the difficulty settings in Humankind.

A game of Humankind can be pretty brutal depending on the setting you’re playing on, as the AI opponents can get really aggressive and hostile, and you might also lose control over your empire quickly if you’re not focusing on Stability. The good news is that you can change the difficulty before the game starts by going into the game settings menu.

From here, you can select a setting that you feel would best suit your skill level. We’ve listed all the difficulty settings down below, along with their changes:

The equivalent difficulty to overseeing a tiny, run-of-the-mill settlement. In other words, very easy.

Many local mayors would bristle at the suggestion, but this is easy as child’s play.

As challenging as running a big city; a normal difficulty for growing political leaders.

Comparable to governing a lively nation; a hard job even for up-and-coming autocrats.

As Genghis Khan would attest, running an empire is seriously difficult.

A nearly impossible challenge for leaders who want to truly test their governing mettle.

As hard as leading the entire human race to the stars. The ultimate, if not endless, challenge!

That’s all you need to know about how to change the difficulty settings in Humankind and what they do. Be sure to search for Twinfinite for more tips and information on the game.