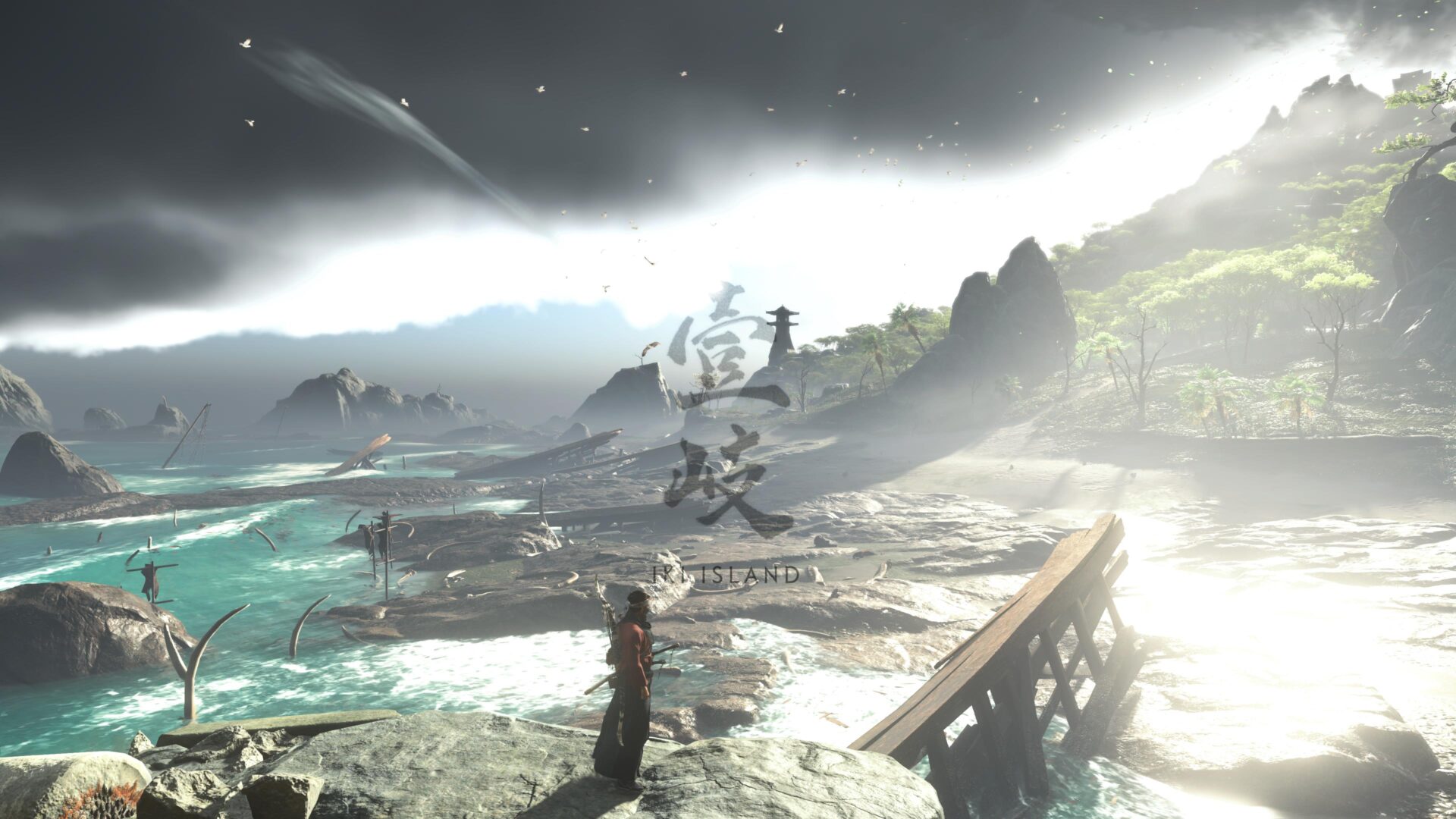 Ghost of Tsushima’s latest expansion takes Jin Sakai to the beautiful but hostile shores of a nearby island where both raiders and Mongols alike have his name on a hit list. For that reason, it’s important Jin not only protects himself but also his trusty horse, which means reclaiming the armor worn by his father’s horse. Here’s how to get the Iki Island horse Armor in Ghost of Tsushima.

How to Get the Iki Island Horse Armor

To get the Iki Island Horse Armor you will need to take on the Mythic Tale ‘The Legacy of Kazumasa Sakai,’ which you will learn from raiders over on the eastern side of the island at Zasho Bay. You will initially be invited to sit and listen to the raider’s tale of Jin’s father, but after Jin disagrees with his version of events he is thrown out. To listen to the rest of the story requires you to sneak back into their stronghold and eavesdrop.

To sneak into the stronghold, go left from the entrance, then climb up and into the building opposite, then down a ladder. Be careful not to be seen as this is (unfortunately) a forced stealth sequence that will fail if you are spotted.

With the rest of the story now directing you to a wrecked ship off the coast, it’s time to make your way there. Climb up the cliff opposite the raider’s stronghold.

Now swing across the masts using the R2 trigger to use your grappling hook.

You’ll reach a rock cavern with a wrecked ship smashed up against a rock. Use your grappling hook to pull the mast down, then you can backtrack and use it to swing across to the next area. You will then drop into a pool of water.

Swim through the first passage, then toward a second one you can step under (pictured above). From here, you will find yet another mast to pull down. Do so, then return back to the first area you dropped into.

Locate the wrecked ship hull and use your grappling hook to pull out the support underneath so you can climb into it, up onto the cliff, and swing across on the mast you pulled down earlier. You will then find yourself on another wrecked ship.

Once again use your grappling hook to pull down the mast. This time it will fall down and create a bridge you can walk across. You can now see your objective in the distance. You will now have to jump across several small rocks, being careful not to get washed off by incoming waves.

Finally, you will end up at the ship where you can collect your prize.

As you can see above, the Sakai Horse Armor makes your horse’s new charge ability even more potent. It will now deal 50% more damage and is capable of taking out Brute enemies in a single hit.

And that does it for our how to get the Iki Island Horse Armor in Ghost of Tsushima. If you’re on the hunt for even more help, make sure check out our guide wiki.

If you have any handy tricks that you’ve discovered yourself, make sure to let us know by leaving a comment down below!