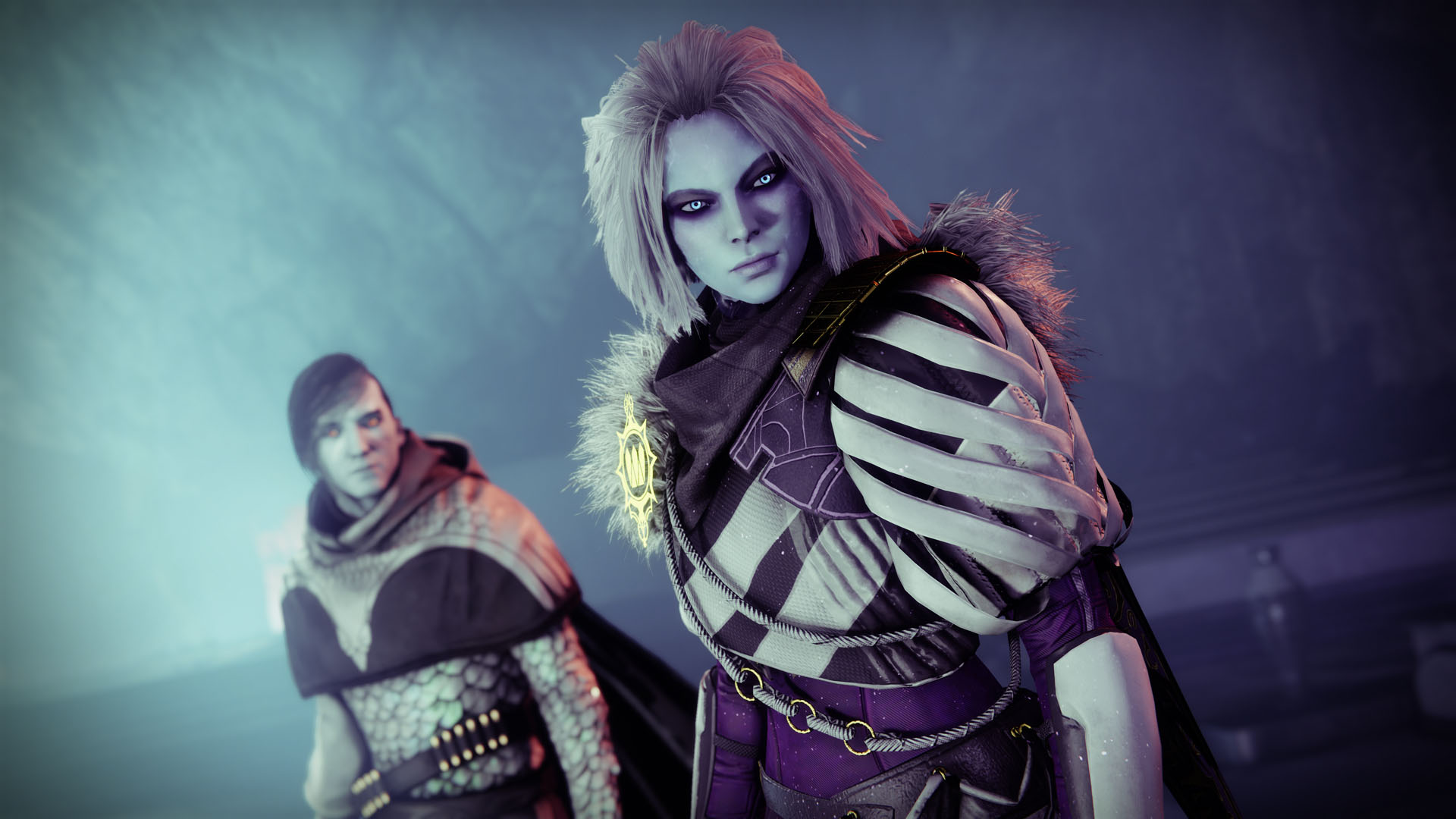 Destiny 2‘s Season of the Lost has finally kicked off, and that means there’s a bunch of new content added into the game to keep Guardians grinding their way across the solar system. Front and center are the new exotic armor and weapons for players to obtain, and as you might have guessed, getting these exotics requires a fair amount of work on your part. In this guide, we’ll run you through how to get the No Backup Plans exotic gauntlets in Destiny 2.

Getting the No Backup Plans Exotic Gauntlets in Destiny 2

The No Backup Plans is a new piece of exotic gauntlets that you can get for the Titan class that come with a rather handy perk. Actually obtaining these gauntlets requires quite a bit of grinding, however, and you’ll also need to hope that the RNG Gods are smiling down on you as well.

Like most of the other new exotics added into Destiny 2 in Season of the Lost, you’ll need to complete a solo Lost Sector on either Legend or Master difficulty. This can be pretty tricky, especially if you’re relatively new to the world of Destiny 2, or your gear isn’t a high enough level for whatever reason.

While completing solo Lost Sectors on Legend or Master difficulty will net you a gear drop, there’s no guarantee that it’ll be the No Backup Plans exotic gauntlets, and so it’s here that you’ll need to hope that the RNG is kind to you.

If you don’t get them the first time around, just continue to complete Lost Sectors on your own at the required difficulties until you finally get the drop.

The No Backup Plans exotic gauntlets come with the following perk:

These gauntlets are particularly useful for those Titans out there that love to rep a Shotgun as their weapon of choice.

That’s everything you need to know on how to get the No Backup Plans exotic gauntlets in Destiny 2. For more tips, tricks and guides, head over to our wiki, or see more of our coverage on the game below.