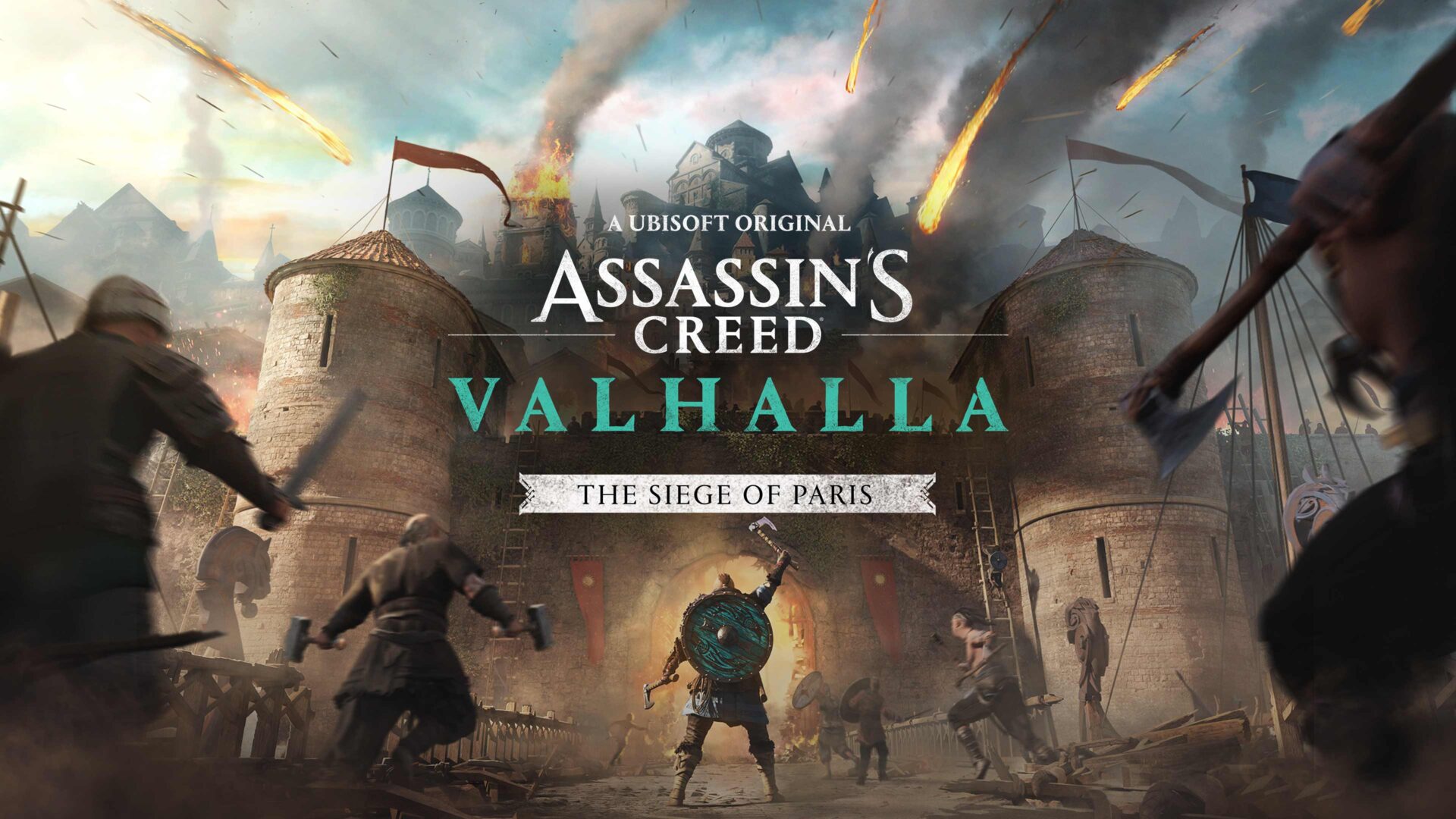 Ubisoft’s The Siege of Paris expansion impressed us for its greater focus on stealth, but thanks to the addition of some cool new one-handed swords, the combat has never felt better. Here’s how to get the Ulfberht Sword in Assassin’s Creed Valhalla if you’ve been stumped by the treasure map.

How to Get Ulfberht Sword in Assassin’s Creed Valhalla

As you’re probably aware, this particular quest is found after you’ve explored the Pruvnis bandit camp. The map is laying on a table near the dilapidated tower, and it points to a location somewhere north. As it turns out, that location is Bilhaut, which is only a short distance away.

Travel there and you will find a lone Norse warrior surrounded by several bodies. He explains that he has killed his comrades to keep the sword for himself, and you are then presented with three different options to retrieve the Ulfberht Sword from him:

You will need a high charisma level to intimidate the warrior, while purchasing it requires 3000 credits. Fighting him is probably the easiest option, depending on how much confidence you have in your abilities. I didn’t find the battle particularly hard.

Regardless of which option you choose, your reward is a flawless short sword called Egbert, the stats of which you can check out above. As you can see, its best attribute is that it builds stun after each hit, which makes it pretty powerful if you upgrade it and throw some good Runes on top for good measure.

That’s everything there is to know about how to get the Ulfberht Sword in Assassin’s Creed Valhalla. For more on the game, check out Twinfinite’s detailed guide wiki. If you’re unable to find information for a specific question you have on the game then do feel free to reach out in the comment section below and we’ll do our best to lend a hand.