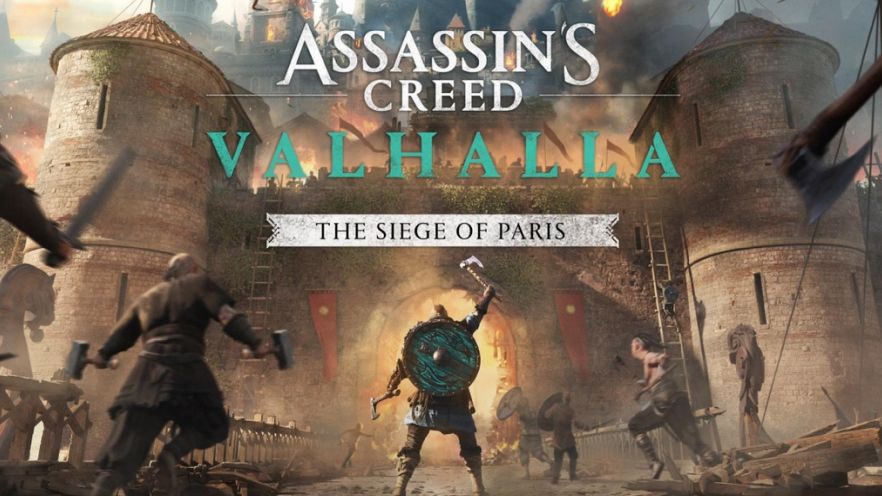 Ubisoft has been consistent in its support of Assassin’s Creed Valhalla since the game launched last year. Free content drops and seasonal events have kept the ball rolling, while Wrath of the Druids added a meaty 15-hour story expansion to the package. Now, a second has arrived that takes Eivor to the shores of Francia. Here’s what you need to know about how to start The Siege of Paris.

First things first, in case you aren’t aware, The Siege of Paris is a premium content expansion, meaning that you’ll need to purchase it via whichever platform storefront you’re using. On PC, that’s through the Uplay storefront, while those playing on PlayStation and/or Xbox will be able to find it easily enough by using the search function (or by looking at the ‘related content’ feature when hovering over the game icon).

If you are playing on Xbox/PC, be sure that you purchase the DLC on the same account you played the base game. Redeeming a code on a different account will prevent you from accessing it, even if you have account sharing enabled.

Once the content is installed, starting The Siege of Paris is very easy. Once the game boots, head to Ravensthorpe and you will be made aware that someone from Francia has arrived and is staying at a new guesthouse they have built. Go and speak with Toka, who will inform you of her intentions to throw a feast before requesting that you sail to Francia with her and meet with Sigfred. That’s really all there is to it.

What Level The Siege of Paris DLC Requires

To play The Siege of Paris, Valhalla recommends you have a Power Level of at least 200, which you should have if you have beaten the main game or are even fairly close to beating it. You can probably take on the expansion even if you’re slightly under-levelled, but do note that The Siege of Paris features substantially harder enemy types and boss fights than Wrath of the Druids.

That should be everything you need to know about how to start The Siege of Paris DLC in Assassin’s Creed Valhalla. For more useful tips on the game, check out Twinfinite’s guide wiki.