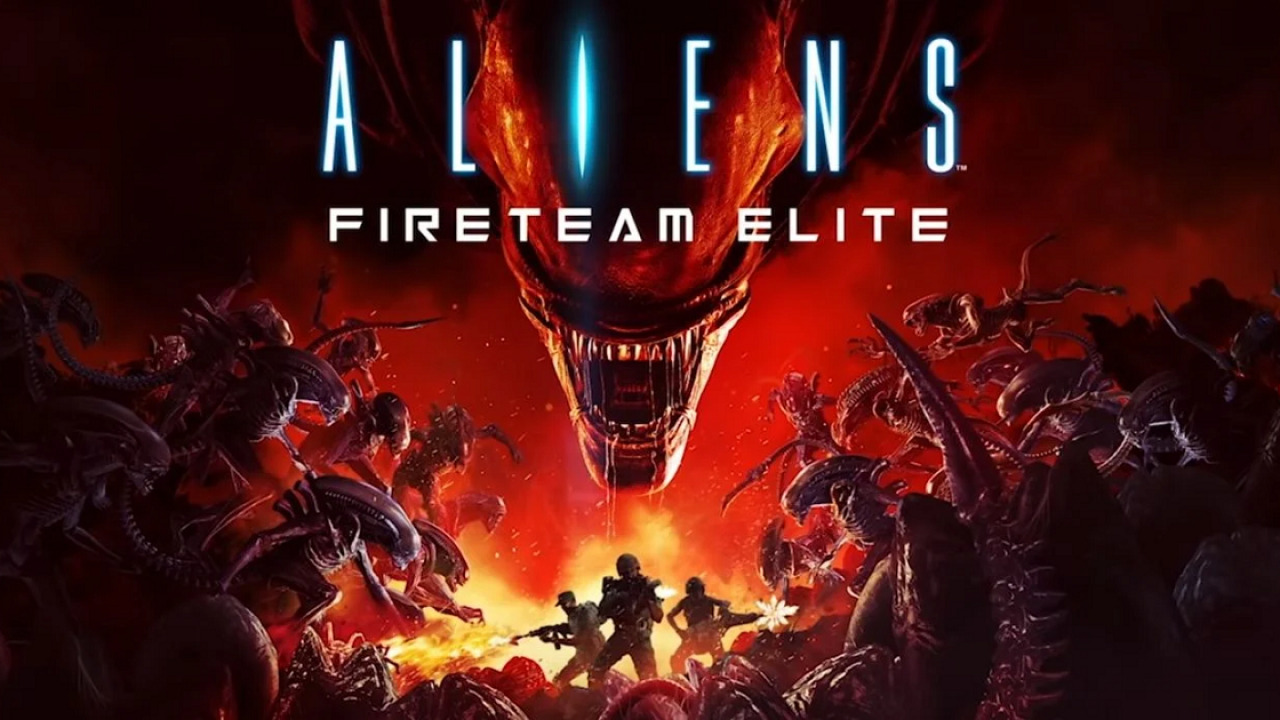 If you’ve ever wanted to role-play as a badass colonial marine shredding waves upon waves of xenomorphs, then your prayers have been answered with Cold Iron Studios‘ latest co-op shooter, Aliens: Fireteam Elite. Not only does it give you the chance to shoot tons of acid-spewing aliens, but it also gives you the welcome opportunity to shout out as many classic movie quotes from Aliens as you possibly can. But what if you just want to play the game solo? In this guide, we’ll answer the all-important question: can you play single-player in Aliens: Fireteam Elite? Let’s rock!

Can You Play Single-Player in Aliens: Fireteam Elite? Answered

Thankfully, the short answer is: yes, there is an offline mode and you can indeed play the game in single-player. That being said, those of you who are planning on picking up Aliens: Fireteam Elite to play the game solely for its single-player, it’s worth noting a few things.

Firstly, because of the online-centric nature of the title, multiplayer and offline single-player are intimately entwined, meaning every one of the missions must be played in a team of three whether you’re opting for online co-op or not. In other words, you’ll always be put into a team of three, even when you’re playing single-player. Instead of the two human-controlled teammates you get in online co-op, you’ll get two AI-controlled teammates when you play the game in single-player.

Secondly, while the AI-controlled teammates are handy in a pinch, they’re not ideal teammates on the harder difficulty settings. The AI will be totally fine for the first two difficulties – Casual and Standard – but beyond that, you’re going to have a very frustrating time. Simply put: if you want to get the most out of Aliens: Fireteam Elite, you’ll probably want a couple of friends to help get you through the more challenging difficulties.

And that’s about everything you need to know in regards to can you play single-player in Aliens: Fireteam Elite? For more tips, tricks and guides, search for Twinfinite, or see more of our coverage on the game below.