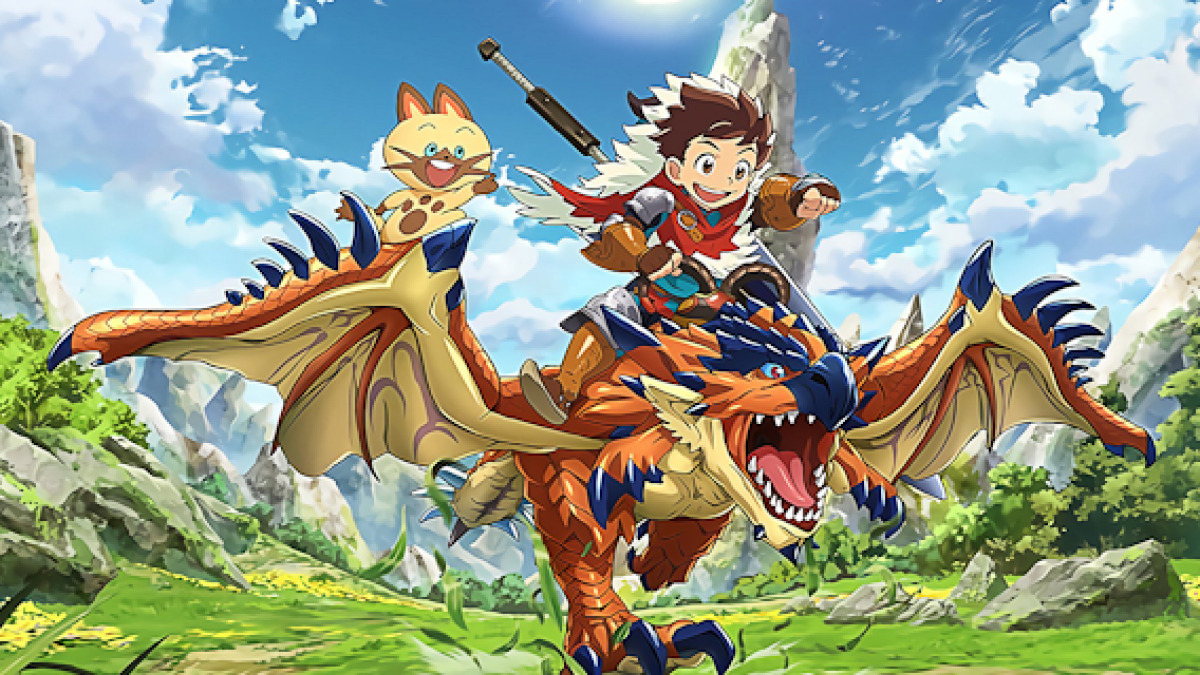 Monster Hunter Stories 2: Wings of Ruin is the latest Monster Hunter game to be released for the Nintendo Switch, and it’s a turn-based JRPG with a heavier focus on story and narrative. That said, a lot of core mechanics from the main series do carry over as well. You’ll still need to break monster parts to craft new equipment. Here’s how to get weapons and armor in Monster Hunter Stories 2.

Just like in the mainline games, you can break monster parts in combat. After a fight, you’ll be rewarded with various parts and items. With enough materials, resources, and money, you can then head back to the blacksmith in the village to forge or upgrade your equipment.

Getting Weapons and Armor in Monster Hunter Stories 2

Simply talk to the blacksmith and select the Forge or Upgrade options for weapons or armor, and you’ll see a full list of gear that you can get at that point in time.

Unlike in the main games, you don’t need specific parts to craft gear. Instead, Wings of Ruin makes use of a points system. For instance, every monster part is worth a different amount of points, which means that you’ll need to submit enough parts to mee the points requirement for that specific weapon or piece of armor.

This makes it a little easier to forge and upgrade gear, as players don’t have to worry too much about the technical aspect of hunting. Obtaining rare parts means that you can get your gear by turning in fewer parts, but if you have tons of common parts saved up, you can get that same piece of gear as well.

In addition to just the parts, you’ll also need zenny, which is this game’s form of currency. You can make money pretty easily by completing side quests and taking more through the quest board, so once you have enough parts and money, you’re good to go.

That’s all you need to know about how to get weapons and armor in Monster Hunter Stories 2. Be sure to search for Twinfinite for more tips and information on the game.