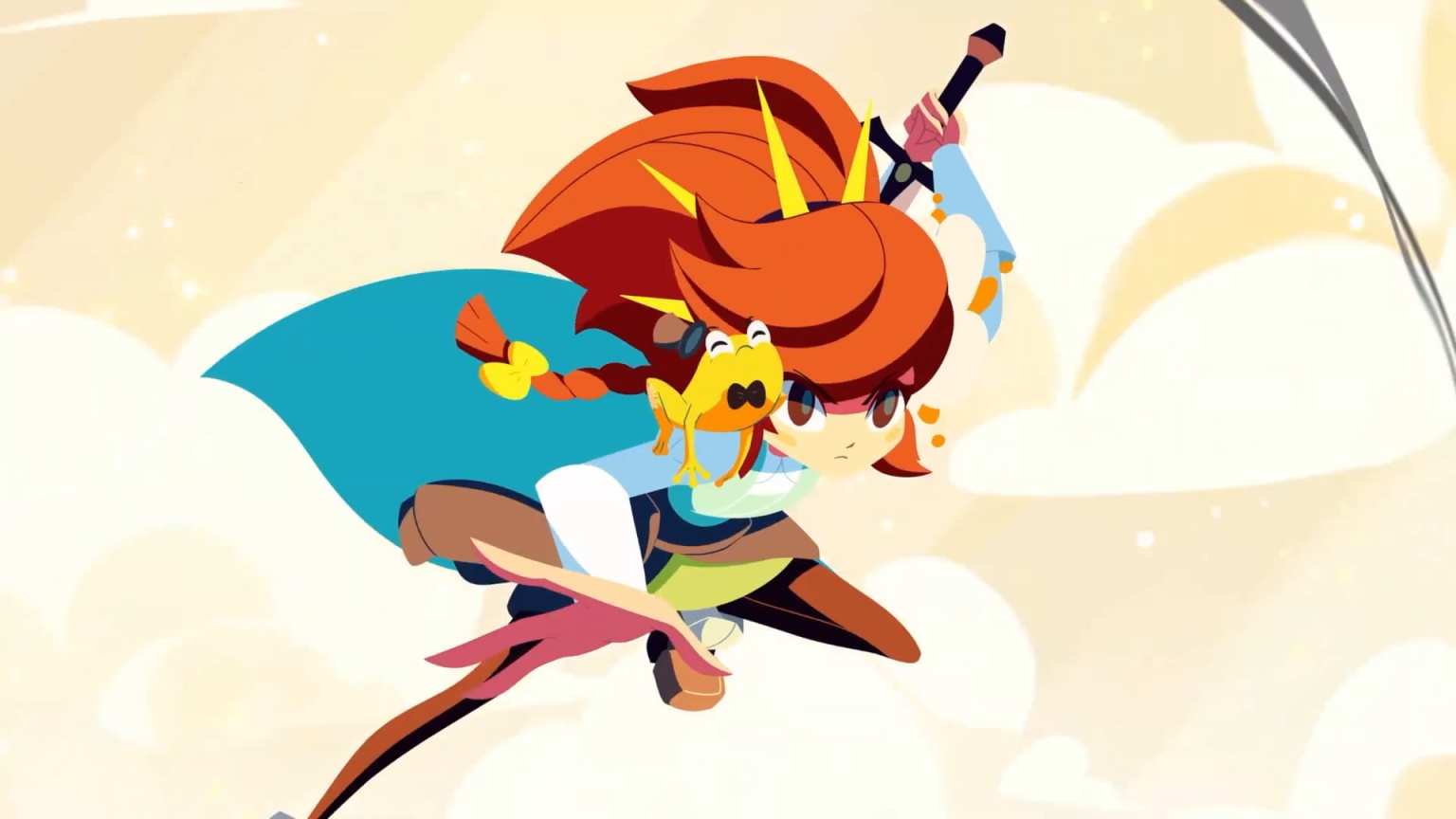 Cris Tales, a love letter to colorful RPGs of yesteryear, with a modern feel, has finally released on PlayStation, Xbox, Switch, and PC. The game’s art style really pops and you’re often treated to some lovely voiced cutscenes featuring the game’s characters, including the hero: Crisabel. Although in a lot of ways it’s a traditional RPG, there are some modern changes that mix up the usual turn-based battle staples. In particular, if you’re here, you’re probably wondering how to heal in Cris Tales. Here’s what you need to know.

How to Heal in Cris Tales

Keeping your health high and healing is extremely important to succeeding and doing well in Cris Tales without going over the top with grinding. If you’re not perfectly timing your deflections you’ll need to heal quite a bit. Even if you are, there’s a lot of random battles in Cris Tales and you need to keep your health topped off in order to survive the boss battles when they appear.

There are a few different ways to heal your health in Cris Tales. The most direct way is to use healing juices. There are various types varying in potency that can be bought from shop vendors, traveling merchants, or discovered in chests and such. Make sure you always have at least a couple on you at all times.

You can also heal via skills. The two most effective and reliable healers are Crisabel and Willhelm. Crisabel will eventually learn the Heal spell, and Willhelm will learn Recover Yucandragoras skills that can be thrown at allies to quickly heal their health. You can also use Crisabel’s heal skill outside of battle to recover your health as well.

Finally, you can also use Tents and inns to heal your health. Inns can be found in most towns. Simply speak to the innkeeper, pay them a small fee, and you’ll fully recover. Tents are consumable items that can be used at any save point in the game and will function as a portable inn. In the early game, though, they are quite expensive and rare so try to save them if you can.

That’s all you need to know for how to heal in Cris Tales. Check out our recent coverage of this colorful RPG from Modus right here.