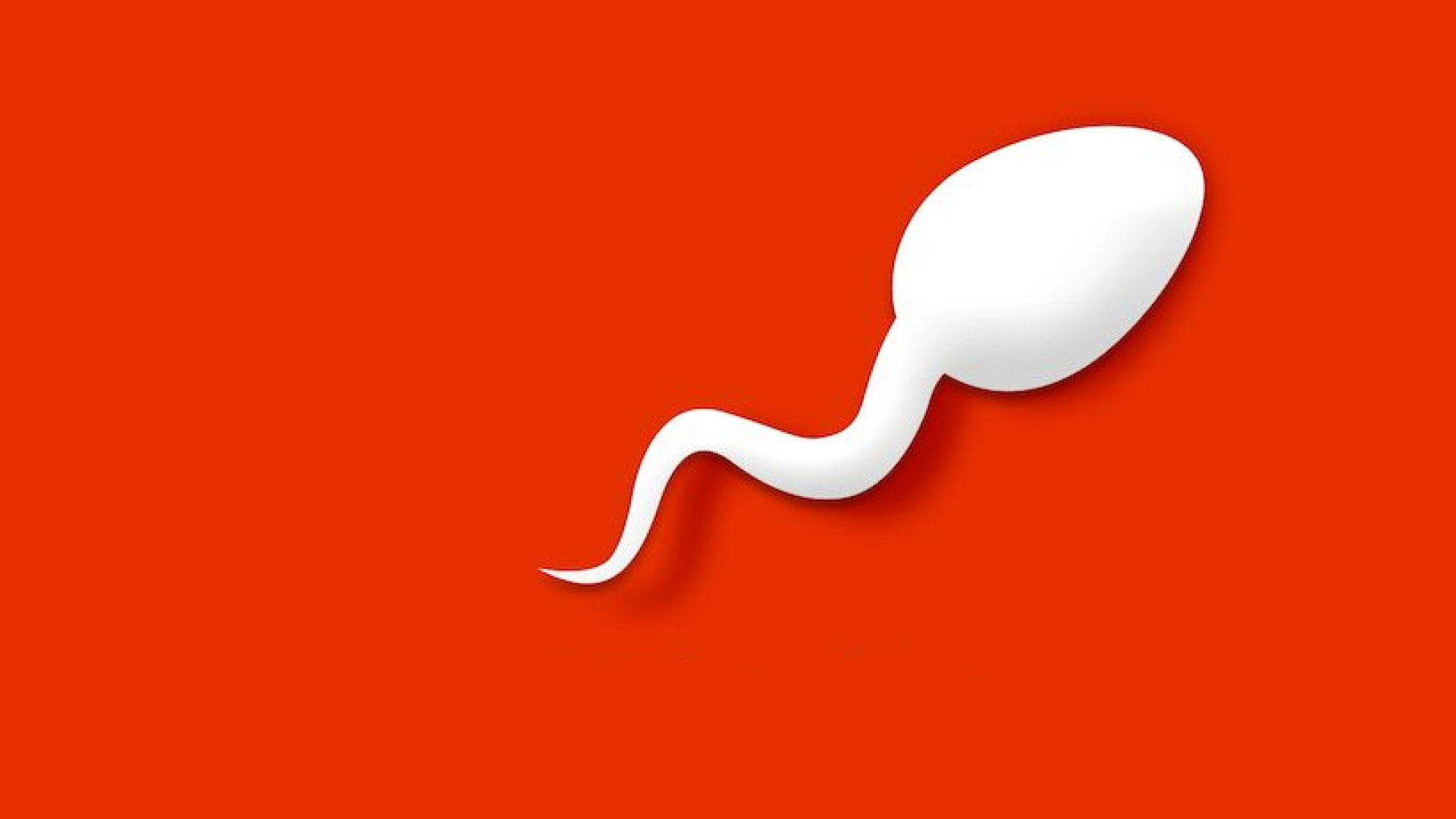 Following the release of Bitlife’s Mafia update in December last year, the game has now received its only Mafia-related challenge. The Goodfellas challenge tasks you with joining the Italian mafia, making it to the rank of Underboss, and then whacking five or more of these mobsters before you enter the witness protection program. In this guide, we’ll be talking you through how to whack mobsters in Bitlife, as this is by far the trickiest part of the challenge.

First and foremost, it’s worth pointing out that before you can begin whacking any mobsters, you’ll need to join the Italian mafia and make it to the rank fo Underboss first.

These steps are important, not only because they’re part of the Goodfellas challenge, but because if you don’t complete them, you won’t have the option to whack mobsters, nor will you have any chance of getting away with it when you do.

To whack mobsters in Bitlife, tap on your Job and select the Italian mafia. Select the member from the list that you want to whack, and then select the ‘whack’ choice.

At this point, as long as your reputation is high enough within the Mafia (which it hopefully should be if you’ve made it to the Underboss rank), you’ll succeed in your plans and the mobster will be removed from the list.

It’s worth pointing out that if not everyone likes you in your mob and your reputation is low, people will be suspicious of you. As such, we recommend completing this after you’re well-liked by everyone and have a good reputation within the mafia itself.

That’s everything you need to know on how to whack mobsters in Bitlife. For more on the game, be sure to search for Twinfinite, or see more of our coverage on the game below.