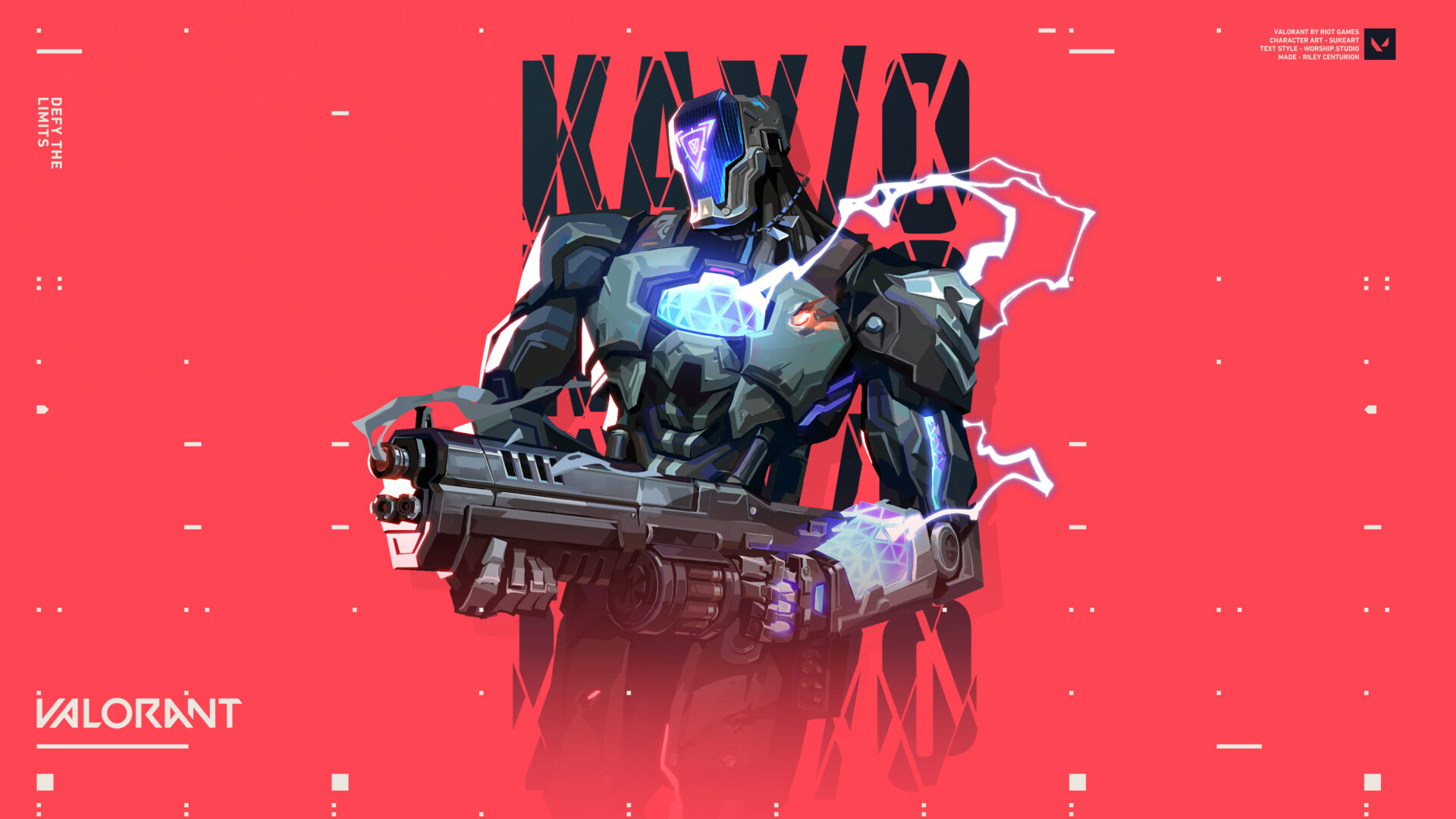 Valorant’s latest Agent, KAY/O, has a powerful kit of throwable utility that is extremely effective on both attack and defense for scouting enemy positions and slowing their advance. But to get the most out of him you’ll need to learn a few handy lineups. Here we’ve put together a guide running through the best KAY/O Lineups on Ascent, which is one of his best maps.

As an Initiator Agent, KAY/O’s primary role in a given attacking round is to prepare the spike site for his team mate’s to execute on.

His ability to scout areas using his knife, which also disables their own utility, is hugely powerful because it both gives away their positions and makes them much less effective at holding a site.

He is also able to use flashes to deny their line of site, and an AOE grenade (which will be referred to as a “molly” in this guide) to deny space. Let’s review some of the best strategies, shall we?

Note: Lineups are typically performed by lining up part of a utility symbol on a landmark. Once deployed, keep looking at the mini-map on each video to note where it lands and why it is effective.

Starting simple, this knife lineup is effective for scouting whether there are enemies on-site. You should always expect at least one player to be A heaven, but this knife will also tell you if someone is hiding behind the generator, under heaven, or behind a box.

Alternatively, you can simply knife the wall directly in front of the orb to scout garden.

This molly is excellent for pushing defenders off A heaven, and it can be especially useful if you think there is an operator waiting to pick someone rushing A main. It can be a little tricky to time the throw and jump; make sure you throw right at the top of the jump and not as you’re falling back down.

This is a really nice knife lineup that will reveal enemies’ position at CT and/or market. The timing is such that you can throw it, then quickly run to B Main and throw a flash before rushing the site. Or you can simply use this at the start of a round to probe enemy positions.

In combination with the knife lineup shown before, this pop flash is brilliant for rushing B. KAY/O’s ability to throw his flashes in such a way that the enemy has no time to react is one of the strongest features of his flash utility, and this takes full advantage of it.

KAY/O’s knife is brilliant for scouting enemy positions, and since it recharges you will want to make sure you’re using it at the start of every round while defending to give your team valuable intel. You can also use KAY/O’s flashes aggressively in combination with another player, while his molly is great for stalling rushes.

A Garden Hold: Mid, B, A Knife Recon

The above video will show you lineups to knife recon several areas at the start of a round. Remember, the idea here is to provide intel, not necessarily to disable utility (even if it does that too). The value of KAY/O’s knife is really to spotlight where the enemy is, so make sure you’re always using the knife for that purpose first and foremost. The sooner you throw it, the sooner it will recharge and become available for a potential retake/rush stall.

If you and your team have opted to play retake, or you’re just arriving late to A after the enemy is on-site, this molly is excellent for denying the plant. Simply lineup the top of the knife symbol as shown in the video. You can also combine this with a knife if you have one, which will give you intel and remove enemy utility.

This is a really simple knife throw that you can perform at the start of every round just to give some information to your team.

In combination with the knife throw shown above, if you detect enemies you can then press forward with an aggressive peek in tandem with a teammate.

Use this pop flash by performing an underarm throw while jumping off the lip of the wall, then your teammate can peek. This is also very good to use if you hear somebody taking the orb on the other side of the wall.

This retake knife is great for scouting how many enemies are camping in boathouse or backsite before you enter.

With that information in hand, you save valuable time not having to clear angles around shed and B main. The end of the video shows a molly throw to clear boathouse, and a pop flash to get into site.

That does it for Twinfinite’s Valorant guide compiling the best KAY/O lineups on Ascent. For more on the game, you can search the site or check out some of the suggestions below.