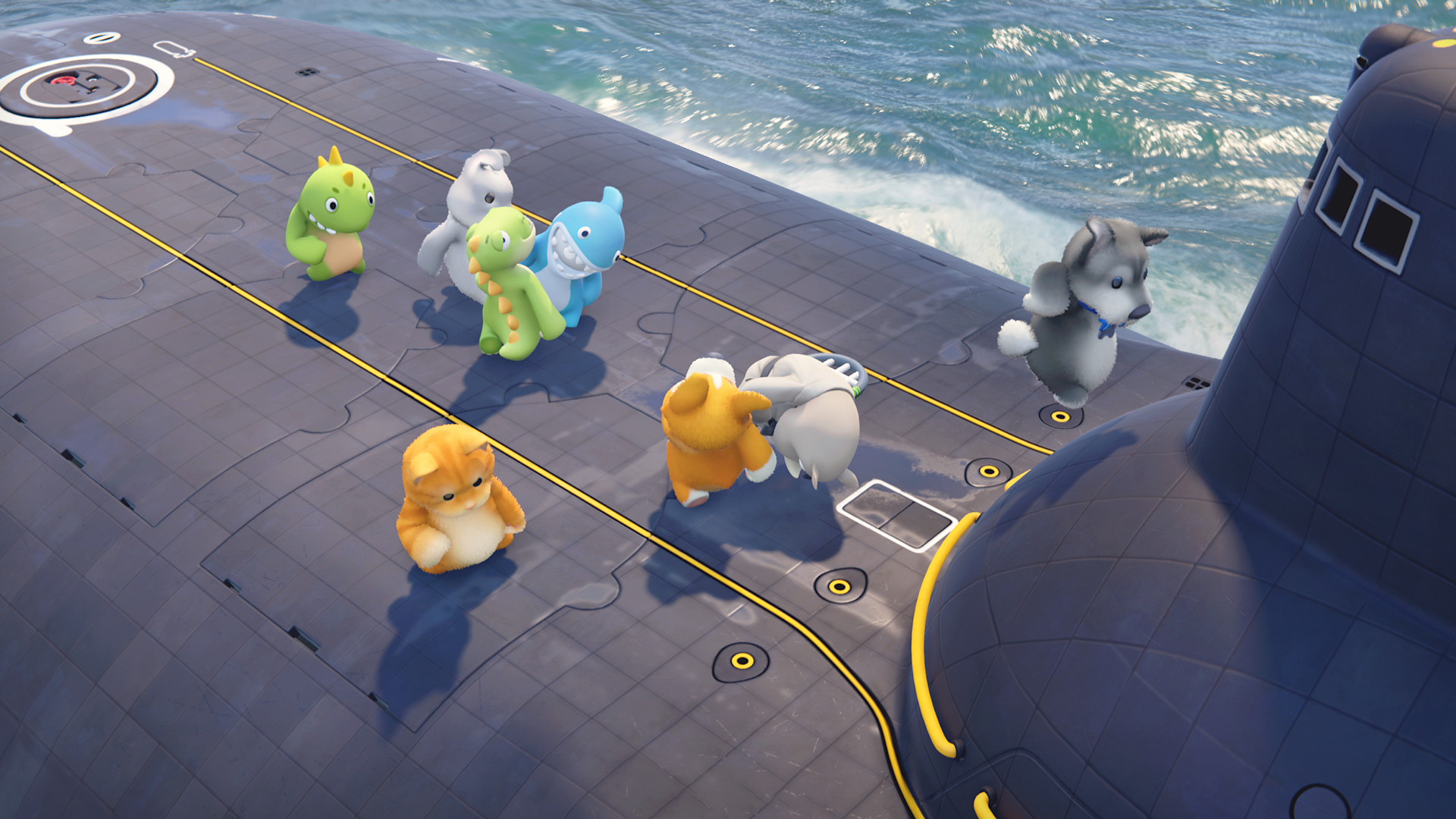 Party Animals was announced for PC via Steam a while back, but it was revealed at the Xbox E3 presentation today that it’ll be coming to Xbox Game Pass in 2022 as well. We also got to see a new trailer, which you can check out for yourself down below:

There isn’t a set release date for the game beyond the 2022 release window, but it definitely looks like it’d be a hit party game for those who enjoyed the likes of Gang Beasts.