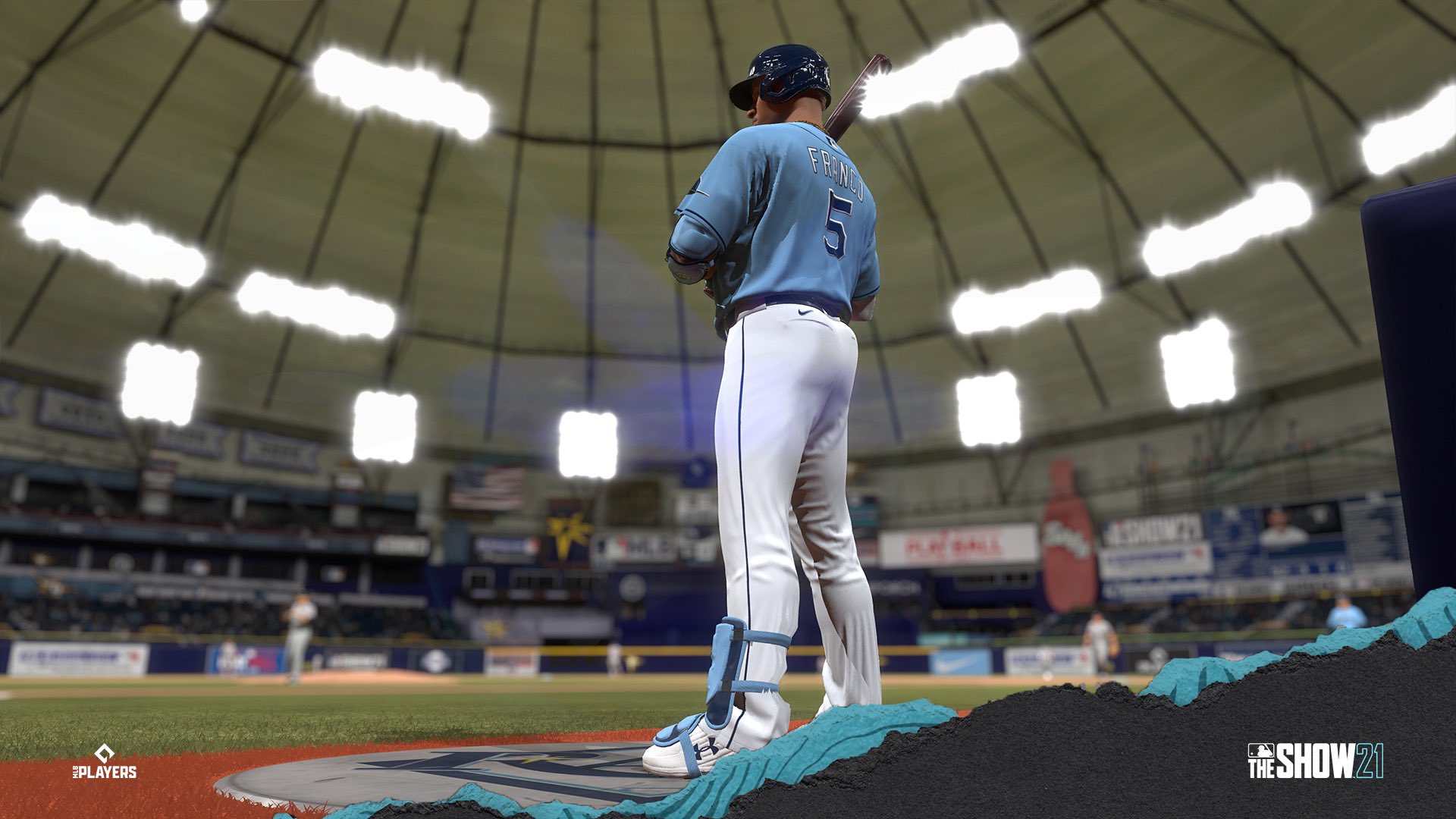 The top prospect in baseball made his big league debut last night for the Tampa Bay Rays and all he did was blast a three-run homer for the first hit of his career. If you weren’t a believer before, then right now is the best time to get on the Wander Franco hype train since his OVR has been boosted to 99 until June 29. Here’s everything you need to know about how to get Prospect Wander Franco in MLB The Show 21.

If you thought the stats on the 95 Diamond Byron Buxton from earlier in the year was ridiculous, just wait until you see Wander Franco’s stats.

Not only can he go deep against lefties and righties, but he’s not gonna swing and miss too often with a minimum of 100 CON against left and right-handed hurlers.

On top of that, his defensive stats are just ridiculous too with not a single one dipping below 85. You can see Franco’s full stats below.

How to Get Prospect Wander Franco in MLB The Show 21

So now that you know you want this incredible shortstop on your team, let’s look at how to unlock him. And for a player who is just a downright monster, it’s relatively easy to get him. Below is a list of the five Wander Franco moments you need to complete in Diamond Dynasty in order to unlock him in MLB The Show 21.

That’s all there is to know about how to get prospect Wander Franco in MLB The Show 21. Just keep in mind that the 99 OVR version of Franco will be gone on June 29 at noon PT. After that time, he will drop back down to 91.

And while you’re here, don’t forget to check out all of our other fantastic guides and articles on MLB The Show 21.