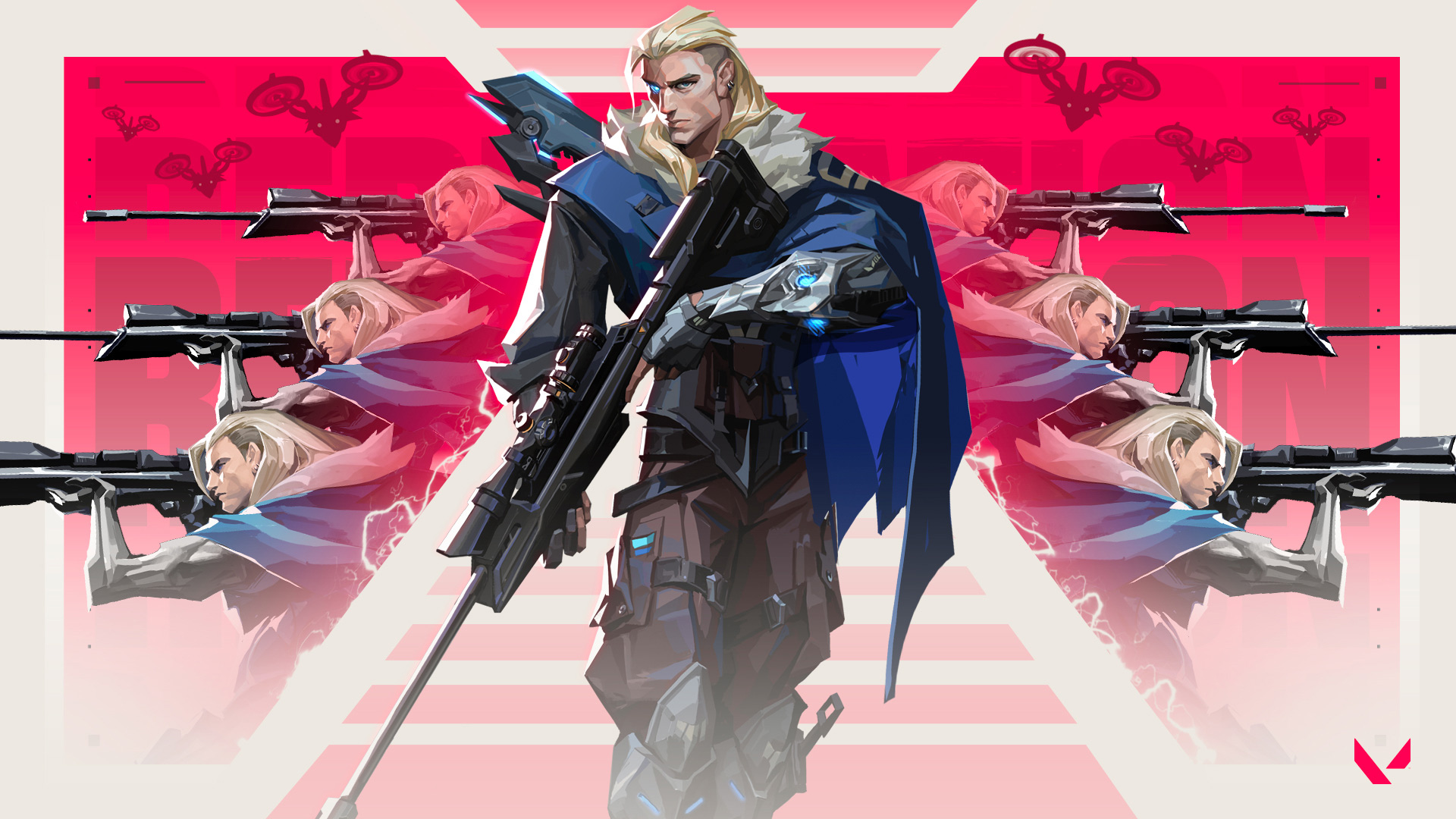 While Valorant’s 5v5 bomb plant/defuse loop is and will always be at the core of its gameplay experience, the limited-time game modes added over the past few months have served as a welcome change of pace. Having started as a sort of experiment, they’re now set to become a permanent feature of the game on a rotating basis according to a new blog post from developer Riot Games today.

Up until now, modes such as Escalation have stuck around for a month or so before being replaced — most recently by the entertaining Replication mode which sees each team vote for a single Agent to play over five rounds. From next week, though, Escalation, Replication, and the Snowball Fight mode will rotate in accordance with Valorant’s patch cadence, which is every two weeks.

If you’re wondering why Riot doesn’t just make all the modes available at once, Riot’s blog post explains that doing so would “dilute” the queues for all its game modes and thereby increase wait times. Rather than disrupting the experience of every mode, Riot instead wants to focus on making sure a single mode is given attention during any one period.

Presumably, Riot is still planning to add new supplementary modes moving forward so that in the future the rotation will feature a handful of fun distractions from the main gameplay mode. After all, not everyone has an hour or so for a sweaty game of first to 13 every time they play!

Replication will be live until May 25.

For more on Valorant, check out some of Twinfinite’s coverage below. In particular, this recent article about Valorant’s Masters 2 esports competition (the biggest yet), which begins next week.