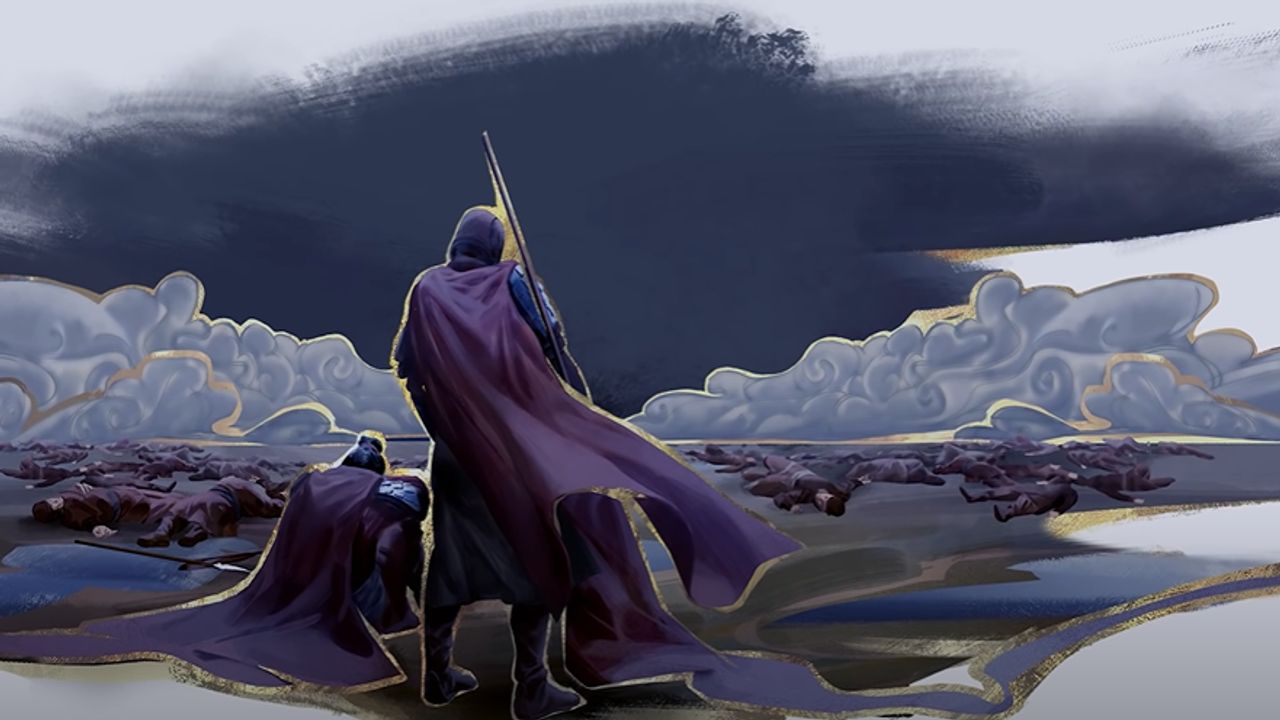 After two years since its initial launch, Total War: Three Kingdom is finally seeing its last update. This comes as developer, Creative Assembly, says “farewell to the old” in order to “bring in the new”.

Officially going live today, the version 1.7.1 update will bring in tons of improvements to the game. Most notable in the list of which includes a number of fixes based on user feedback as well as the amendment of two campaign maps, Hulao pass, and Mount Song. The latter particularly pointing to the areas’ proper allocation in the map as well as right navigation around the Yellow River.

In the span since the game’s official release, Total War: Three Kingdom has gotten a total of seven DLCs. As the developer bids its goodbye to the game, it also announced its transition to another project. Specifically, on yet another Romance of the Three Kingdoms-based title.

Meanwhile, Sega is also sending a complimentary statement, announcing an upcoming sale. To coincide with the rollout of the latest update at 3 PM BST, a “Complete your Collection” bundle will be launched. This will give existing members of the player base a chance to get any DLC they might be lacking. Players will have until July 8, 2021, to take advantage of the promo.

For more information regarding the version 1.7.1 patch, check out this blog.