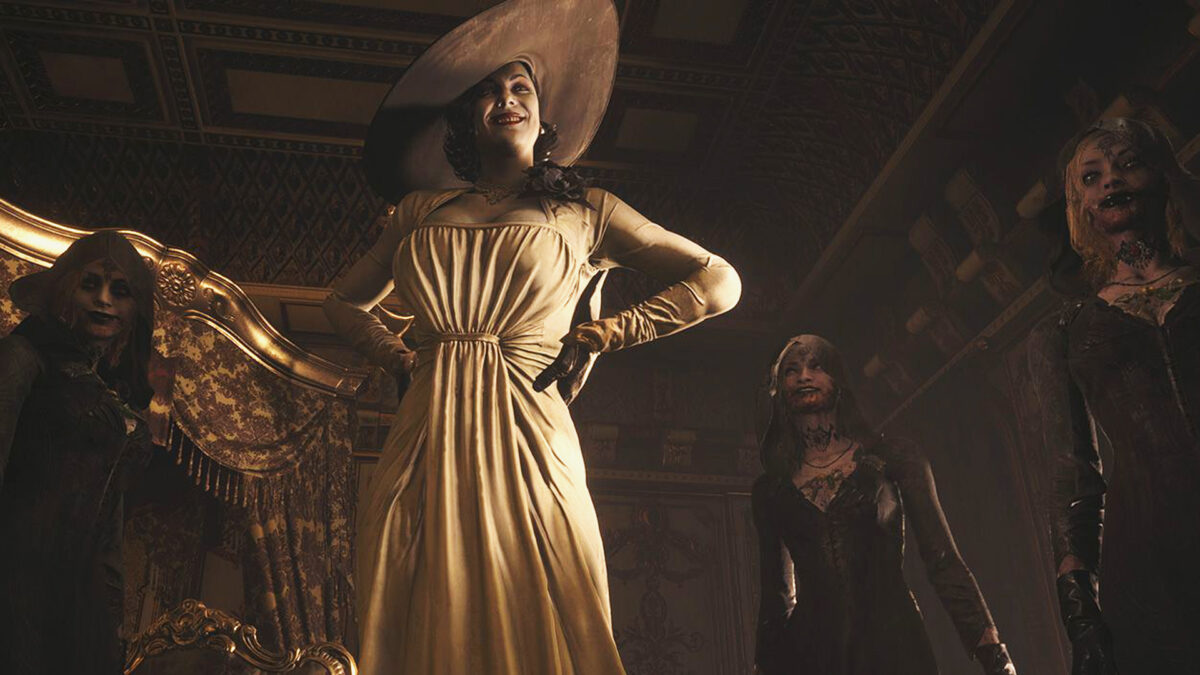 Resident Evil fans will all remember the early days of the release of Resident Evil 2 remake. Mr. X is easily the most iconic character from that game, and it wasn’t long before players started coming up with all sorts of crazy mods for him on PC, including replacing him with Thomas the Tank Engine. It didn’t take long at all, but Resident Evil Village’s Lady Dimitrescu has already gotten the same treatment.

Titled Count Theodora, this mod for Resident Evil Village replaces Lady Dimitrescu’s head with Thomas the Tank Engine instead of changing her entire character model. You can also check it out in action in the video down below:

This is somehow way more terrifying than the Mr. X mod, thanks in no small part to Thomas’s cold dead eyes.

Resident Evil Village is set to be released for PC and consoles later this week.