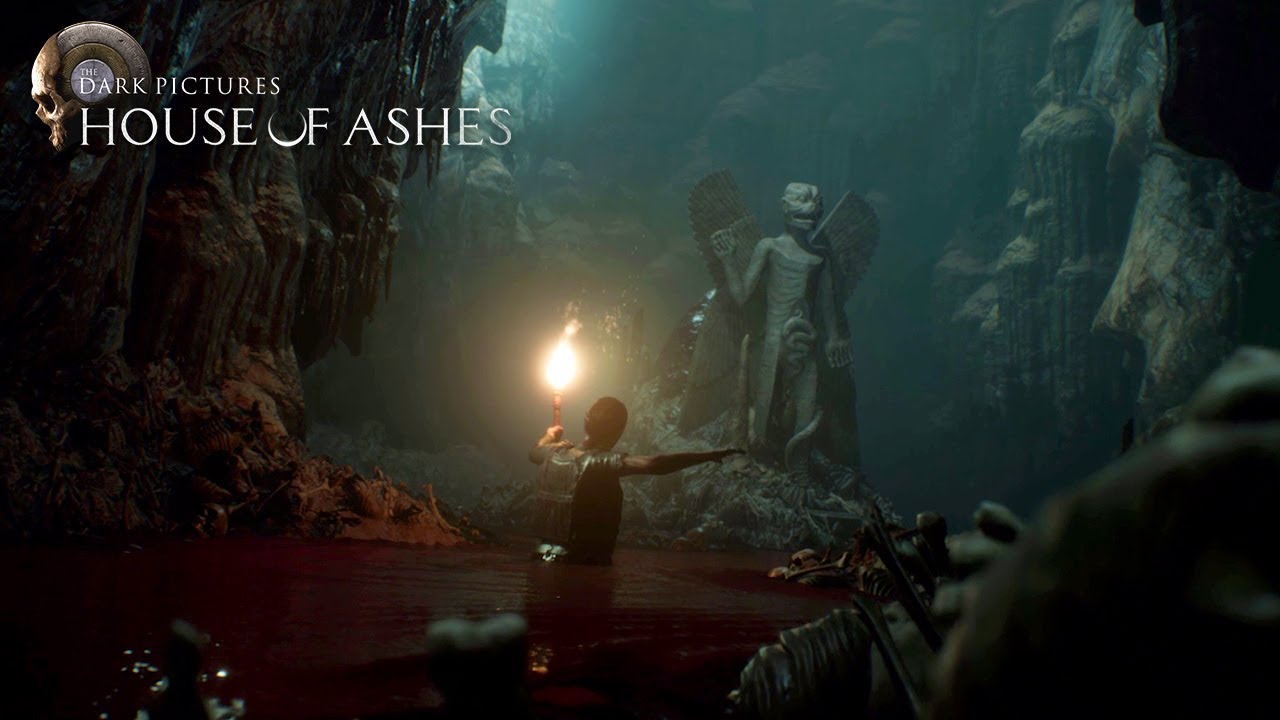 The next game in The Dark Pictures Anthology series, House of Ashes, has had its gameplay shown off in a new extended trailer rattling off over eight minutes of the story.

The setting is very different this time as it takes place in Iraq and will feature a story centered around what appears to be U.S. soldiers that encounter something supernatural and horrific. In the gameplay shown, the soldier’s operation quickly goes wrong when an explosion causes the ground underneath them to open up and they crash into a buried ruin of some kind.

In the underground ruins, there appears to be some kind of creature that is stalking and hunting the soldiers as they struggle to make sense of what’s going on. They all have guns, too, so what could possibly go wrong? Check out the gameplay trailer below.

While the setting and the characters are different, if you’re at all familiar with The Dark Pictures series the general framework should like very familiar to you, as everything from the decision wheels, and the premonitions appear to be carrying over from Man of Medan and Little Hope.

The series has been a guilty pleasure for me, personally. Neither Man of Medan nor Little Hope has matched the scale and quality of Until Dawn, Supermassive Game’s first foray into this genre of video games, but I have found them to be entertaining nonetheless.

The Dark Pictures: House of Ashes will release in 2021 for current and last-gen Xbox and PlayStation consoles and PCs.