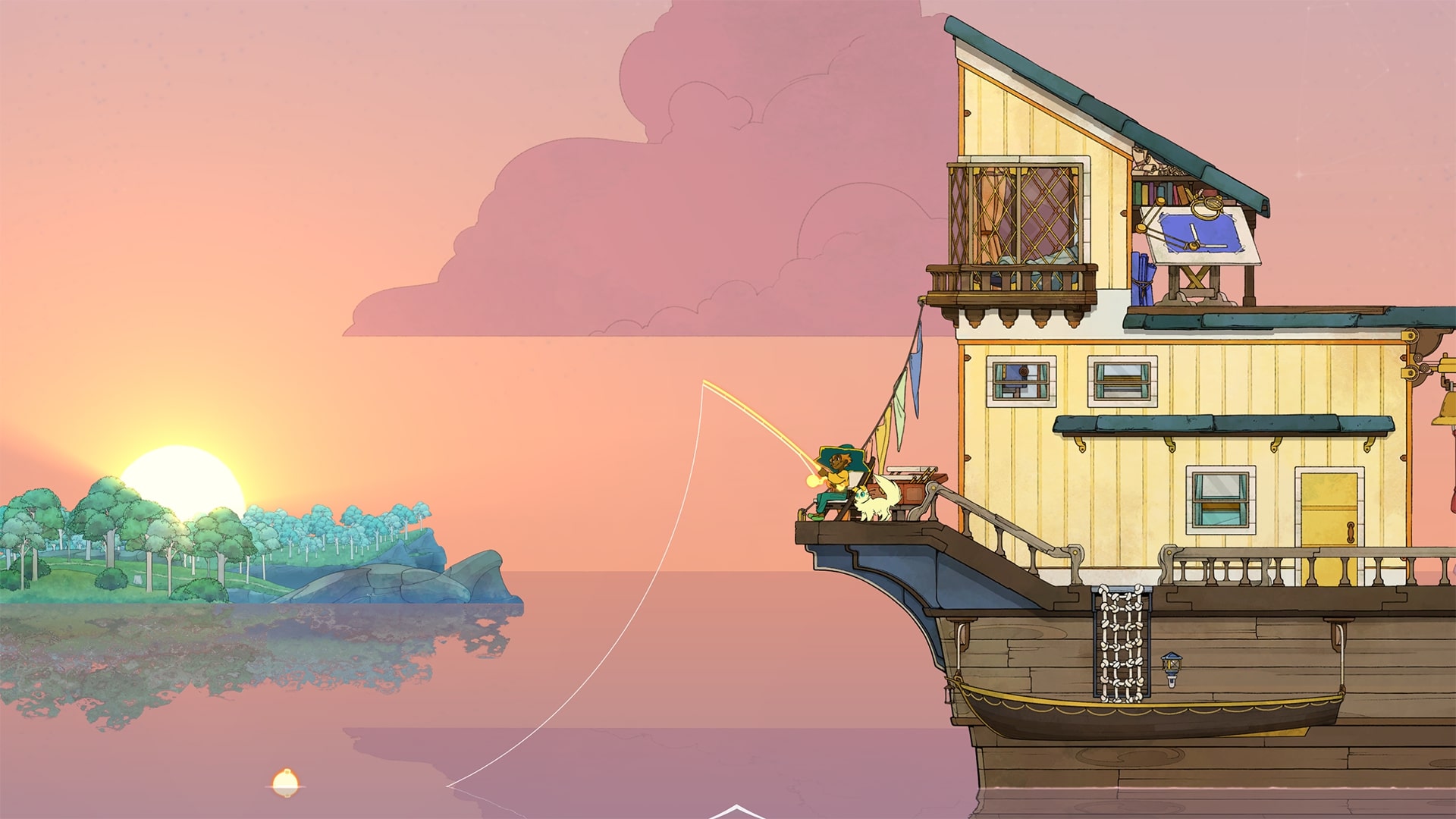 2020’s indie smash-hit, Spiritfarer, is getting a beautiful physical edition on PlayStation 4 and Nintendo Switch later this year.

Developer Thunder Lotus Games is teaming up with iam8bit and Skybound Games to release a physical edition of Spiritfarer on July 27. You can check out the announcement trailer below.

The physical version of the game will come with a 96-page digital art book, six collectible postcards and sticker stamp sets “highlighting exotic locations from the game,” as well as a digital download of the game’s fantastic soundtrack composed by Max LL.

iam8bit will also be releasing a 2xLP vinyl soundtrack for Spiritfarer, and a Collector’s Edition, which will also be available over at iam8bit.com, though no further details have been shared on either of these products beyond that.

The physical edition will cost $29.99 on PS4 and $34.99 on Nintendo Switch. No pricing details have been provided for the vinyl soundtrack or Collector’s Edition at the time of writing.

Spiritfarer was a big hit with Twinfinite staff, offering up a cozy, chill management sim that paired heartfelt moments with its cast of colorful characters, with a beautiful art style and soundtrack. The game celebrated 500,000 copies sold last month, and received ‘The Lily Update,’ the first of three free updates coming to the game throughout 2021.