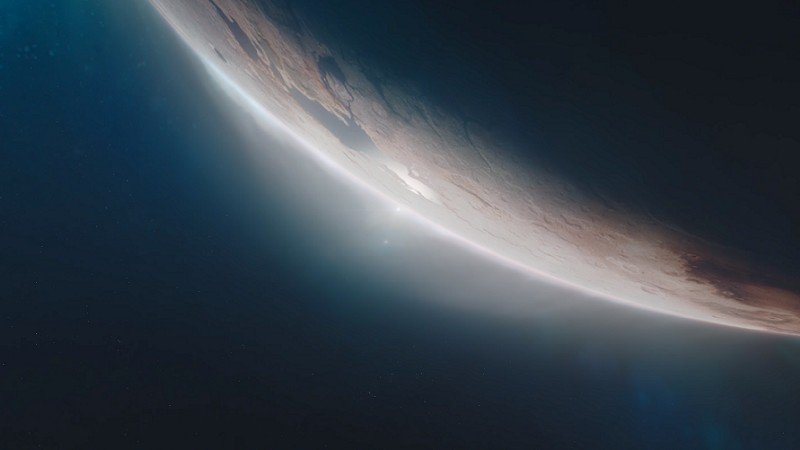 The chatter around the gaming world today has centered around Starfield, the mysterious sci-fi game coming from Bethesda. We’ve all known of Starfield’s existence for a while now, but the general gaming public knows virtually nothing about the game.

Any meaningful official details about Starfield have been extremely few and far between, so most of us are just stuck in rumorville until Bethesda finally decides to open the lid on whatever it has been cooking up since 2018.

Starfield rumorville’s population is pretty high, fortunately, so anyone on Twitter recently has been entertained by back and forth claims about the game’s release date, and exclusivity.

It started with this emphatic tweet from Venturebeat’s Jeff Grub claiming that Starfield is an Xbox and PC exclusive, “period.”

This fueled a ton of discussion on social media. It’s always been thought of as being very possible that Starfield would be exclusive to Xbox and PC. However, Microsoft, of all the big three console makers, has been the most open to working with their competition. So many that wanted Starfield to be multiplatform (AKA to release on the PS5) have held out hope that it would. If Grubb is to be believed, though, that appears to not be the case.

In either case, I guess this tweet opened up the floodgates for more people to either speculate or perhaps drop hints on what may have been confirmed to them about Starfield somehow because a few days after Grubb’s tweet, we would see this tweet from “Gaming YouTuber/Streamer” Luke Stephen claiming that Starfield is “pretty much done” and would release this year.

This seemed plausible to many fans as it would fit in line with a strategy that Bethesda has enjoyed with their most recent games. That is, reveal very little about the title, and then do a massive info dump at E3 and then release it that same year.

As a result, this narrative that Starfield was going to release this year started to take root on social media.

However, a few writers have gone on the record to challenge Stephen’s claim and disrupt the idea that Starfield is releasing in 2021. Jason Schreier of Bloomberg, three days after Stephen’s tweet, had this to say:

Liana Ruppert of Game Informer would later back up Schreier saying: “Starfield is not coming out this year, guys. That rumor is false.”

In the span of about a week, we’ve seen Starfield “confirmed” to be an exclusive for Xbox and PC, “confirmed” to be pretty much done and coming this year, and then “delayed” to something further down the line.

This is the part that I’d like to remind anyone reading that these are rumors. They could be true, but everyone I shared above could be completely off base. Either because Bethesda has changed their mind without checking with them, or some people are just full of it and make stuff up. It is the internet after all.

So try not to get too worked up over any of this. Rumors are exciting, but they often are overhyped or just untrue. I’m still waiting for my Destiny 2 Dark vs. Light PvP system and 12-man super raids after those were “confirmed” via a rumor.

E3 2021 is less than a month away, and I’d be shocked if Starfield isn’t there. We’ll all know soon enough.