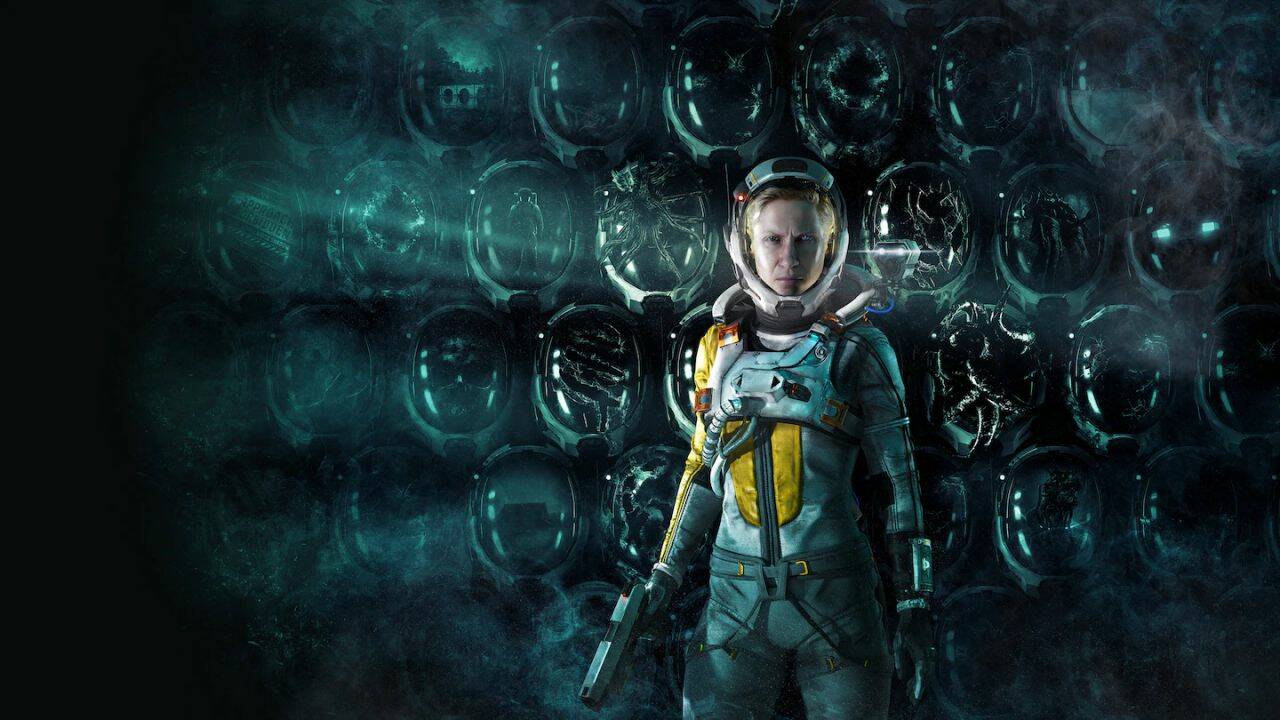 Returnal is the PlayStation 5’s latest exclusive, and fans have been thoroughly enjoying its brutal but rewarding roguelite gameplay loop since its launch last Friday, April 30. While the critical and user reception has so far been hugely positive, there have been one or two performance issues plaguing the game. It’s no surprise, then, that developer Housemarque has already released a hotfix. Here’s what’s new in Returnal’s 1.003 update.

Everything New in Returnal 1.003 Update Patch

Of the complaints that players have logged so far, the most critical and widely reported is a game-breaking bug that causes a complete system crash. With no save system available in Returnal, that’s meant hours of lost progress for some unlucky players. Clearly, the issue needs to be fixed first and foremost, but it’s also called into question whether a new save system should be implemented to make the overall experience less punishing.

The good news is that Housemarque is both aware of the crashing issue and of many players wishlisting a new save system. Before the release of this 1.003 update, Housemarque indicated on Twitter that it had been paying attention to a Reddit thread recording Returnal bugs.

What we are aware of. #Returnalhttps://t.co/u6fhxi0LLt

The company also alluded to a new save system in the works.

We hear the community and we love you all. Nothing to announce now, but keep playing and enjoying the challenge as you can!#Returnal #PS5
https://t.co/WA1tPzY1hZ

Players were then understandably excited by the new 1GB patch that arrived earlier today, anticipating fixes for persistent issues and possibly the addition of a new save system. Unfortunately, though, no patch notes have yet been released and so we don’t actually know what the patch does. What we can say is that for now there’s no new save system, and whatever patch 1.003 contains is probably general improvements to stability.

Of course, we’ll keep this article updated with any new relevant information we hear about patch note specifics.

Until then, that’s everything there is to know what’s new in Returnal’s 1.003 update. For more on the game, do check out Twinfinite’s extensive guide wiki.