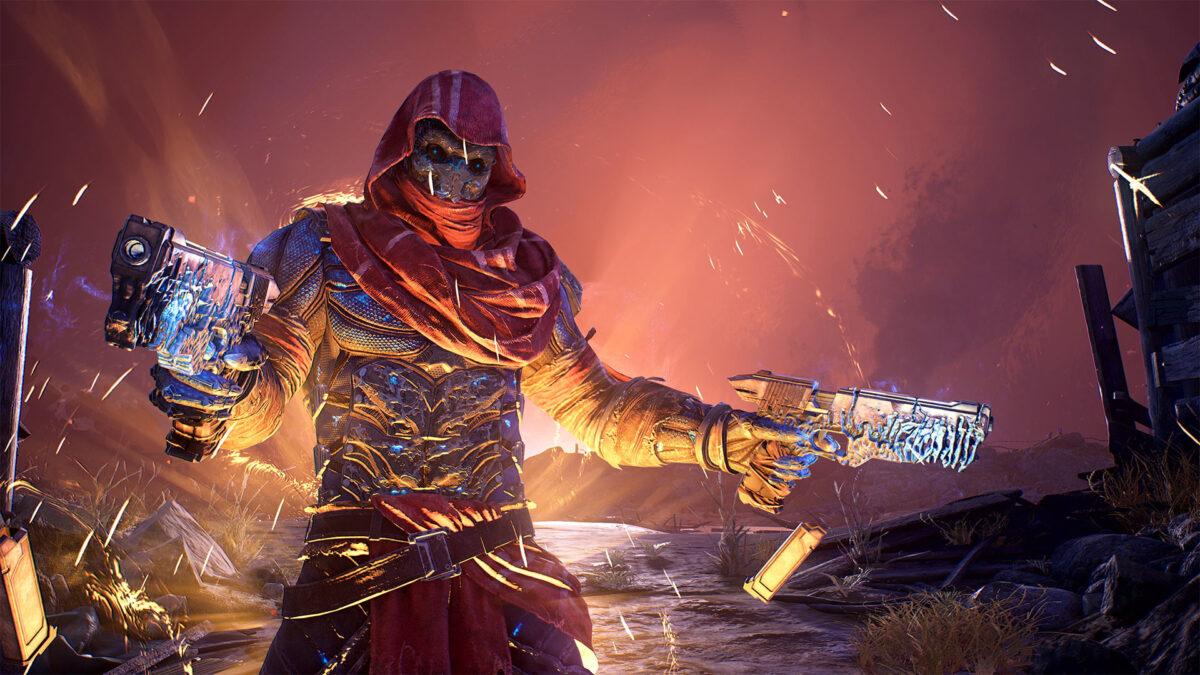 Developer People Can Fly’s co-operative loot-shooter, Outriders, has been a big success according to numbers touted by the game’s publisher today. Square Enix has announced that over 3.5 million unique players have logged in for sessions averaging over 30 hours over the course of its first month.

“With over 3.5 million unique players, average playtimes of over 30 hours and extremely high engagement for co-operative play, we and the amazing team at People Can Fly are so excited with this initial success. Launching a new game IP is never easy and we remain very grateful for the community’s support and feedback – we continue to listen carefully and want to assure everyone that we are committed to improving and enhancing the experience in the coming weeks and months. We also look forward to expanding on Outriders in the future.”

Twinfinite reviewed the game at launch and was thoroughly impressed, scoring it 4/5 and concluding that “It cracks into the crowded looter-shooter genre and carves out a niche, all while telling an entertaining story. Its character-building is top-notch, its PvE gameplay is challenging and rewarding, and despite not being a live-service game it comes complete with end-game content that is more robust than most games that are trying to be live-service.”