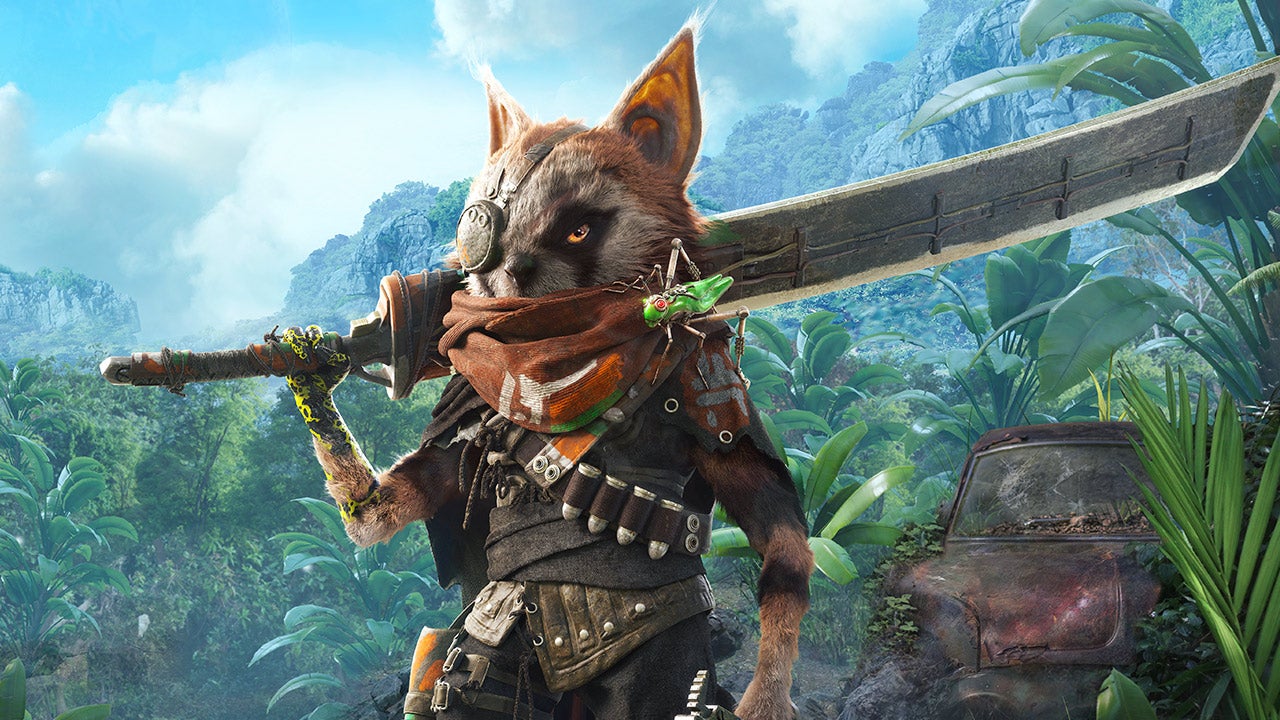 Biomutant was released for PC and consoles last week to lukewarm reception. While the open-world is indeed massive with tons of things to see, ultimately it started to feel empty as you got further in the game, and things were certainly made worse by the fact that the combat wasn’t all that interesting on its own either.

However, developing studio Experiment 101 plans on releasing an upcoming patch that will address various issues based on community feedback. This includes adding more video and graphics settings, difficulty tweaks, as well as narrator settings and changes to the pacing of dialogue.

While the core of the game remains untouched, it’s no secret that the narrator of Biomutant has become somewhat of a widespread nuisance among the player base. The narrator is fairly chatty, commenting on virtually everything you do in the game, so the narrator and dialogue changes may help to alleviate that concern at least a little.

The patch is expected to hit PC before consoles, though there’s no release date just yet. Biomutant is now available on PC and consoles.