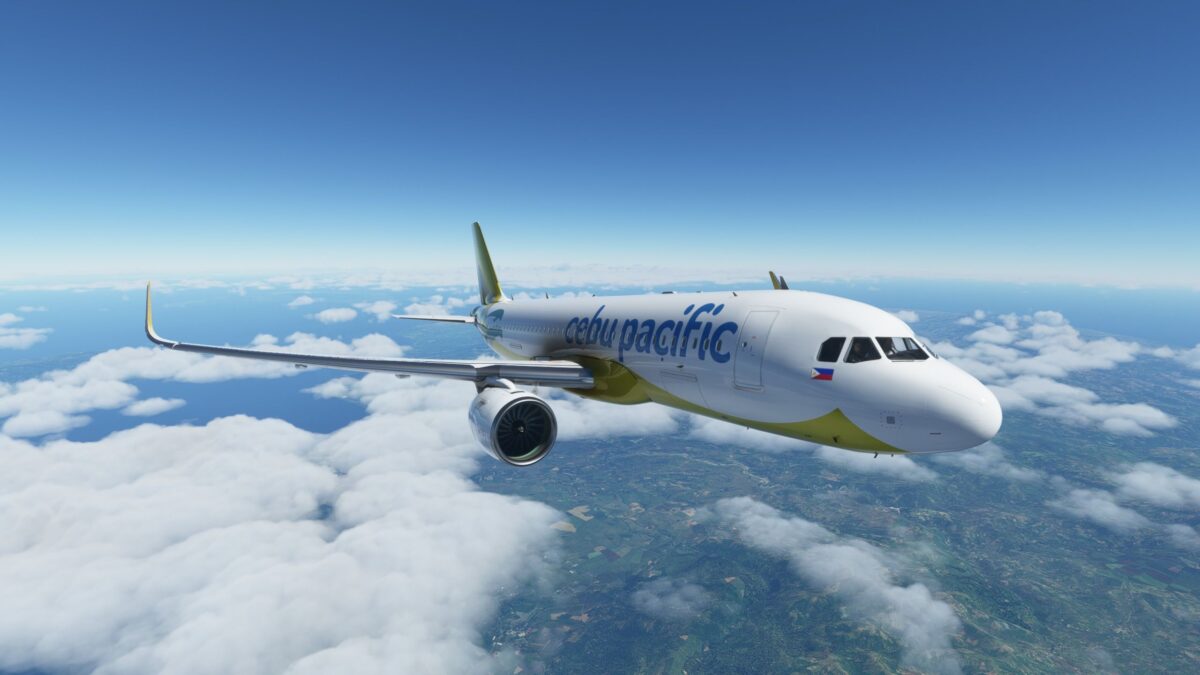 The update addresses accuracy of the live weather feature and stutters caused by custom liveries in multiplayer.

You can read the patch notes below (not that they’ll tell you much more).

This time around, you won’t be saddled with a giant download. This patch only requires you to download 1 gigabyte from the Windows Store or 273 megabytes,