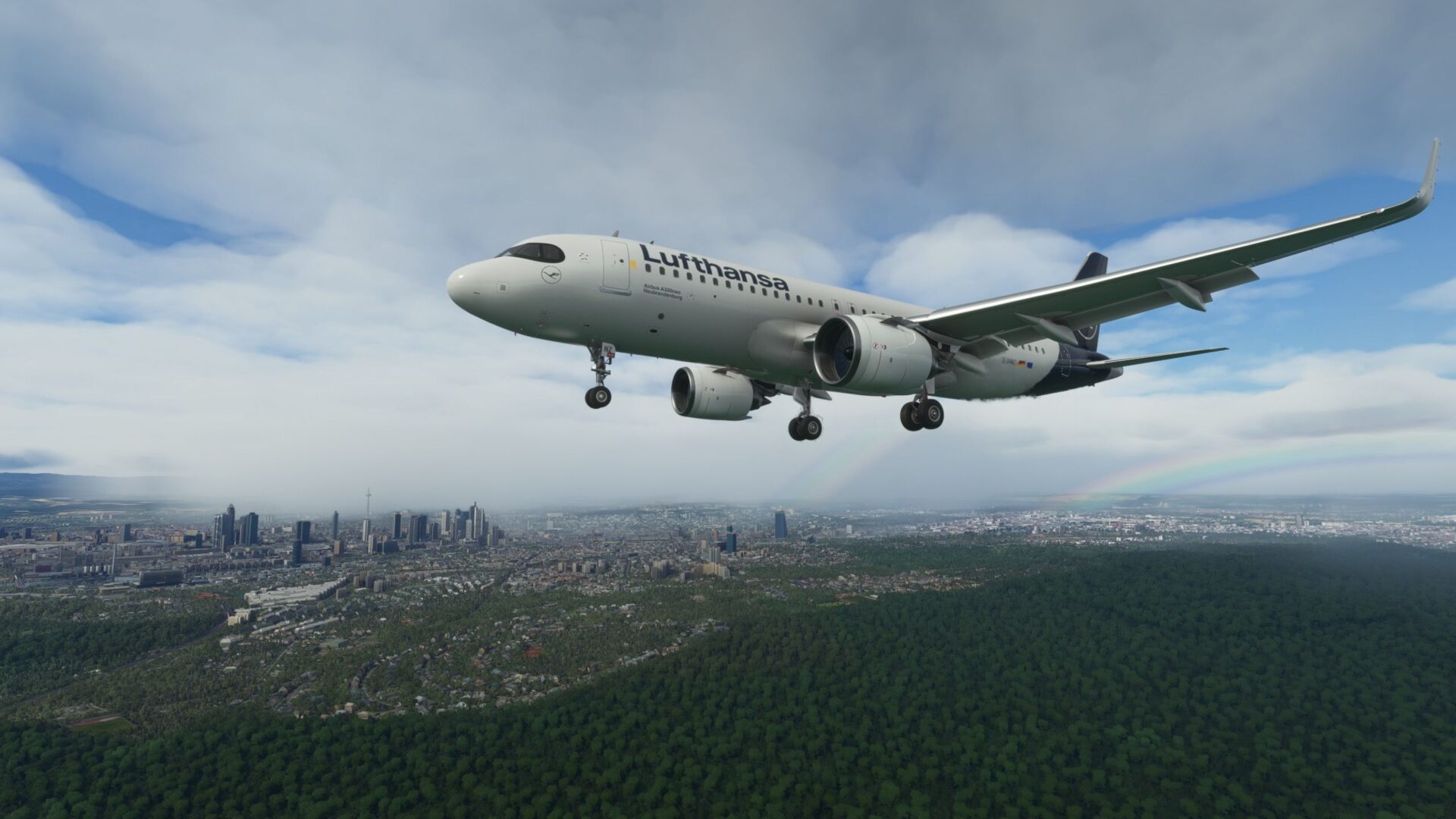 Unlike World Updates, the Sim Updates introduces major changes and improvements to the core simulation. This one includes tweaks to turboprop aircraft, live traffic, weather, and a lot more.

In order to get the update, you’ll need to download a pre-update from the Windows Store or Steam (1.05 gigabytes on the former) and then launch Microsoft Flight Simulator to download the actual update which weighs 6.83 gigabytes.

So fasten your seat belts and find the full patch notes below.