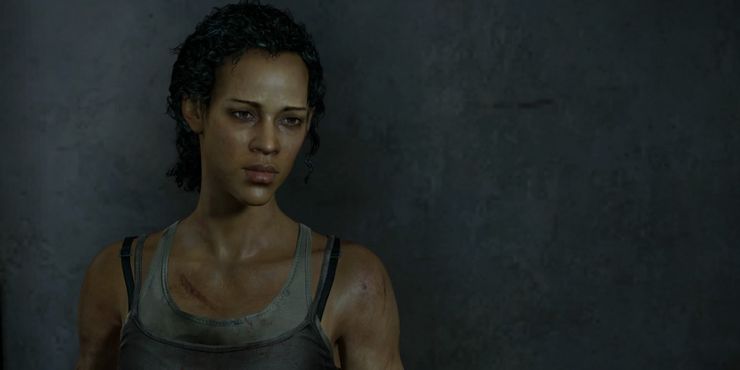 HBO is currently working on a TV adaptation of Naughty Dog’s popular post-apocalyptic action game, The Last of Us, and the main characters have been cast with various well-known Hollywood actors and other TV stars. This includes Pedro Pascal from Narcos and Game of Thrones, as well as Bella Ramsey, who’s best known for playing Lyanna Mormont in Game of Thrones.

However, it looks like the show will be bringing back at least one actor who actually worked on the games themselves. The leader of the Fireflies, Marlene, was played by Merle Dandridge, and it’s just been announced that she’ll be reprising her role in the TV adaptation as well.

There’s still no word on when The Last of Us TV series is set to air on HBO, but we’ll keep you updated as more info comes our way.