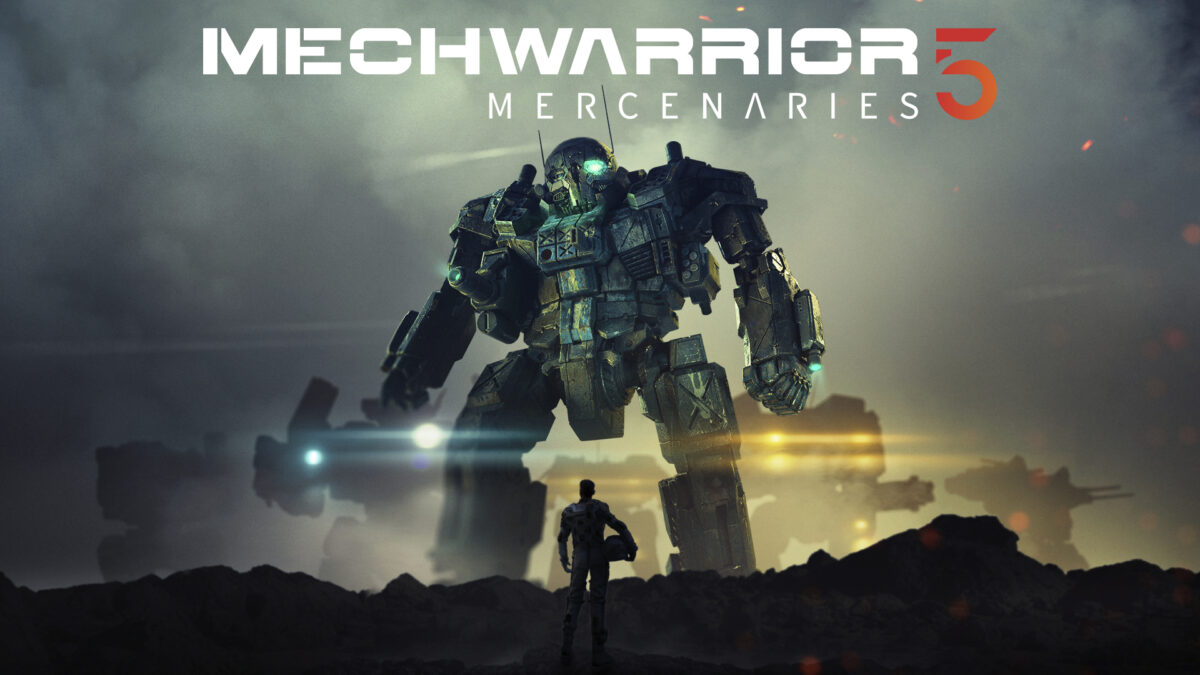 MechWarrior 5 Mercenaries originally launched for PC on the Epic Games Store in December 2019, and fans of the franchise on other platforms have been waiting for a long time. Finally, it’s coming.

At the same time, Piranha games will launch the Heroes of the Inner Sphere DLC.

Those who purchase the game on Windows 10 or Xbox will also receive the Kobold hero mech, which is exclusive to Microsoft platforms.

We learn that the game will have cross-play between all platforms, and DLC sharing will be included. This means that you’ll be able to play co-op with a friend even if you don’t own the DLC as long as they do.

The base game will also receive a massive update with over 3′ quality-of-live improvements.

Below you can read a summary of what to expect from this re-release and update of MechWarrior 5: Mercenaries.

We also get a comment from Russ Bullock, president and excutive producer at Piranha Games.

“The MechWarrior community feedback has been vital for the 30+ quality-of-life updates and new content at launch,” said . “We’ve strived to meet fan expectations for what a MechWarrior experience is with this release – including a new co-op cross-platform experience, base game price drop, and DLC content with the ability to join a friend for free – and look forward to hearing from them on May 27.”